Daily Debate: Would You Want to Fight the Four Champions as the Blight Ganons in Hyrule Warriors: Age of Calamity?

Posted on October 17 2020 by Brandon Schmitz 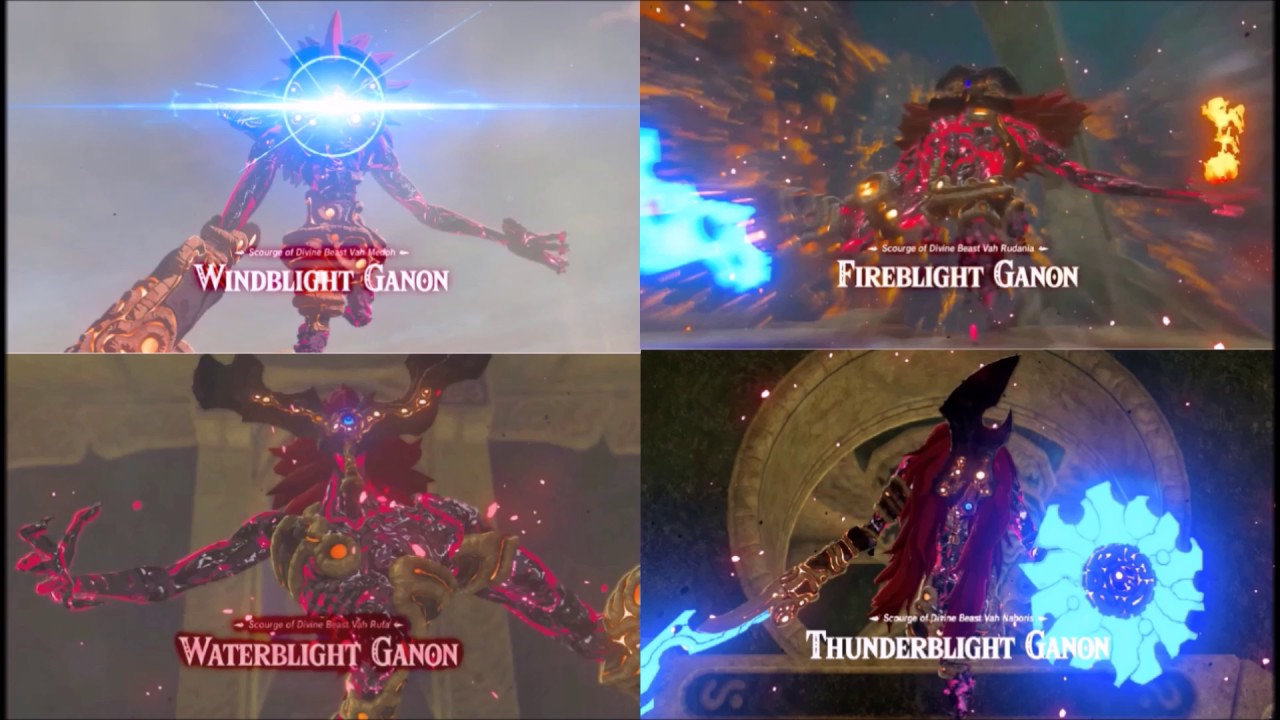 Warning! Spoilers for Breath of the Wild ahead!

There’s so much about Hyrule Warriors: Age of Calamity that has me over-the-moon excited, but one thing I’m particularly eager to see is how the game handles the less triumphant aspects of Breath of the Wild’s backstory. Specifically, how will it tackle the fall of the Four Champions?

I have no doubt that we will at least get to see the Champions’ demise at the hands of the Blight Ganons before the end of the game. That said, it would be a waste of a golden opportunity if there wasn’t some interactivity there, as this is sure to be among Age of Calamity’s most pivotal moments. Now, the developers could just have the player fight as each respective Champion against the Blights, only for the warriors to die in the subsequent cutscenes. Although that would be acceptable, I’m not a huge fan of this practice in video games, as it creates a bit of a narrative-gameplay disconnect.

Instead, how cool would it be to actually play as the Blights themselves during this sequence? Such an empowering, yet potentially heart-wrenching, approach could leave an indelible impact on the player. Perhaps it could even serve as the climax to a small stretch in which you play as the villains, similarly to what the original Hyrule Warriors’ campaign did.

What do you think, though? Would you want to defeat the Four Champions yourself? Let us know in the comments below!