Daily Debate: Which Zelda Character Would You Add as DLC to Super Smash Bros. Ultimate? 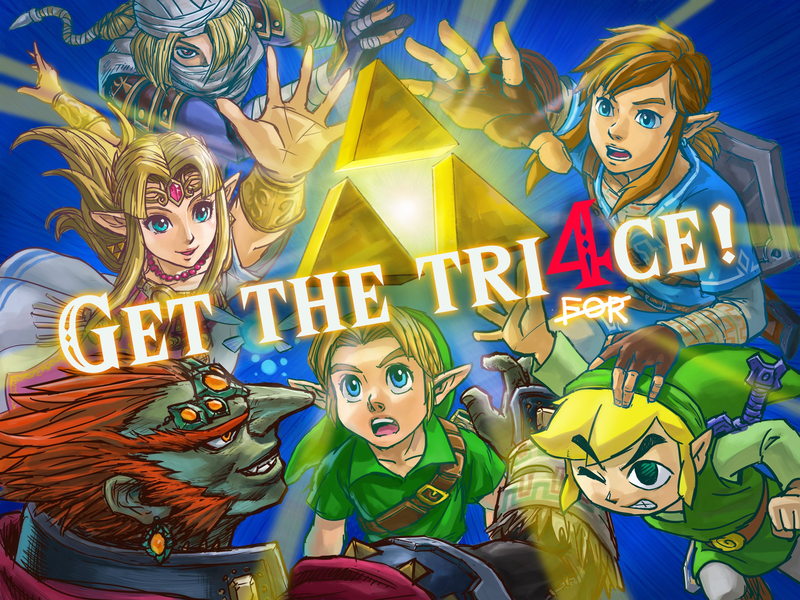 Super Smash Bros. Ultimate features an enormous cast of fighters spanning the Nintendo roster. Depending on popularity and other factors, additional series representatives have been added over the years. While I love the huge roster, I can’t help but notice how few Zelda fighters there are. Altogether, there are six Zelda representatives: Link, Young Link, Toon Link, Zelda, Sheik, and Ganondorf. With two of them being clones, we really only have four unique fighters, a number I find to be far too small and unacceptable.

If I could add an additional Zelda character to the roster, I would add Midna. While Midna’s already in the game as an Assist Trophy, I think making the transition from trophy to a playable character would be that much easier since the assets are already there. As a playable character, I envision her fighting alongside Wolf Link as she does in Twilight Princess, and her attacks could include a combos of Wolf Link’s bites, lunges, and her signature hair. One of her taunts could be the shield she wears on her face and the sword she haphazardly swings around . Midna has a fun personality, and her unique design and more physical, long range fighting style could really change things up in a positive way.

What do you think? If you could add a Zelda character to the Super Smash Bros. Ultimate roster via DLC, who would it be? Let us know in the comments!

Comments
Sorted Under: Daily Debate, Games, Original Content, The Legend of Zelda, Twilight Princess
Tagged With: No tags were found for this entry.