Daily Debate: Which Character In The Legend Of Zelda Is Simply Misunderstood? 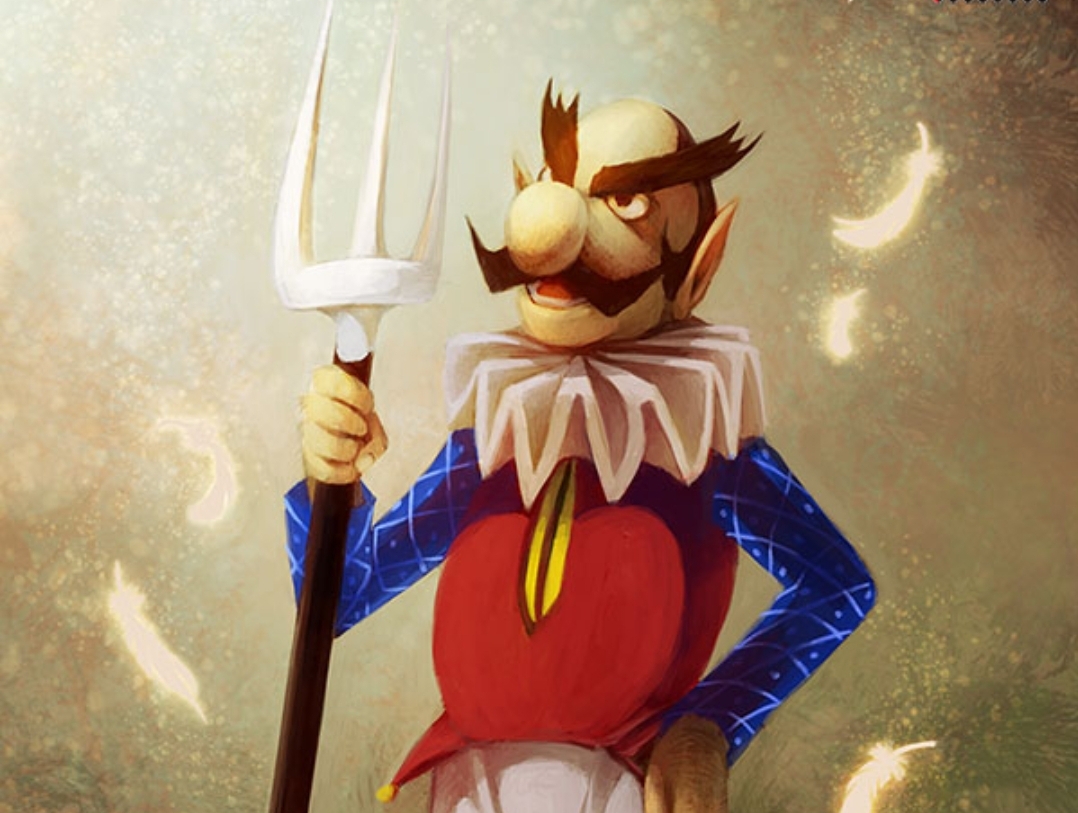 The Legend of Zelda is renowned for its colorful cast of characters, some certainly more popular than others! For our Daily Debate today, I wanted to consider characters that are painted in a bad light but could simply be misunderstood.

Take Ingo from Lon Lon Ranch for example; he is often perceived as an unlikable bully who sides with the enemy. There is a lot of evidence from Ocarina of Time to support this. He renames Lon Lon Ranch as Ingo Ranch and threatens to hurt the horses if Malon doesn’t work hard enough. Ingo is keen to present Epona as a gift to Ganondorf, but cannot be bothered to tame her himself. Even when Link wins Epona fair and square in a race, he betrays his promise and locks up the gates to prevent Link from leaving. Are these the actions of a man that deserves empathy?

I feel that underneath it all, Ingo is not completely to blame for the traitorous rogue that he has become known for. In the Ocarina of Time manga, there is a scene that shows Twinrova brainwashing Ingo into betraying the Hero of Time. Although that’s a nice excuse created by comic book artists Akira Himekawa, I think there are other reasons why Ingo is misunderstood. The first lies with the owner of the ranch himself, Talon. Ingo complains that he has to do the majority of the work, and that Talon is incredibly lazy. Considering we find Talon asleep outside Hyrule Castle, I’m inclined to agree with Ingo on this one. It would be very disheartening to be doing all the hard work and someone else taking the credit.

The second reason is to do with Ingo being in the wrong job. Why does he work on the ranch? Perhaps if Ingo found employment elsewhere he might feel more appreciated and a lot happier. The third is that he could just be lonely. Talon had a wife once and has a daughter to keep him company and share memories with. As far as I can see Ingo has nobody, and over time this may have caused a lot of jealousy. So when Ganondorf comes along and offers Ingo the chance to control Lon Lon Ranch, maybe it was too much of a temptation?

So, is there a character in The Legend of Zelda that you feel is misunderstood? Is the Happy Mask Salesman truly as unhinged and troublesome as he seems? Is Purlo really that obnoxious or just trying to make a living? Whatever your thoughts, feel free to sound off in the comments below!

This Daily Debate was inspired by Discord User @Skip

Comments
Sorted Under: Daily Debate, Ocarina of Time, The Legend of Zelda
Tagged With: No tags were found for this entry.