Daily Debate: Which Breath of the Wild Region Would’ve Had the Coolest Temple?

Posted on September 13 2020 by Alexis Anderson 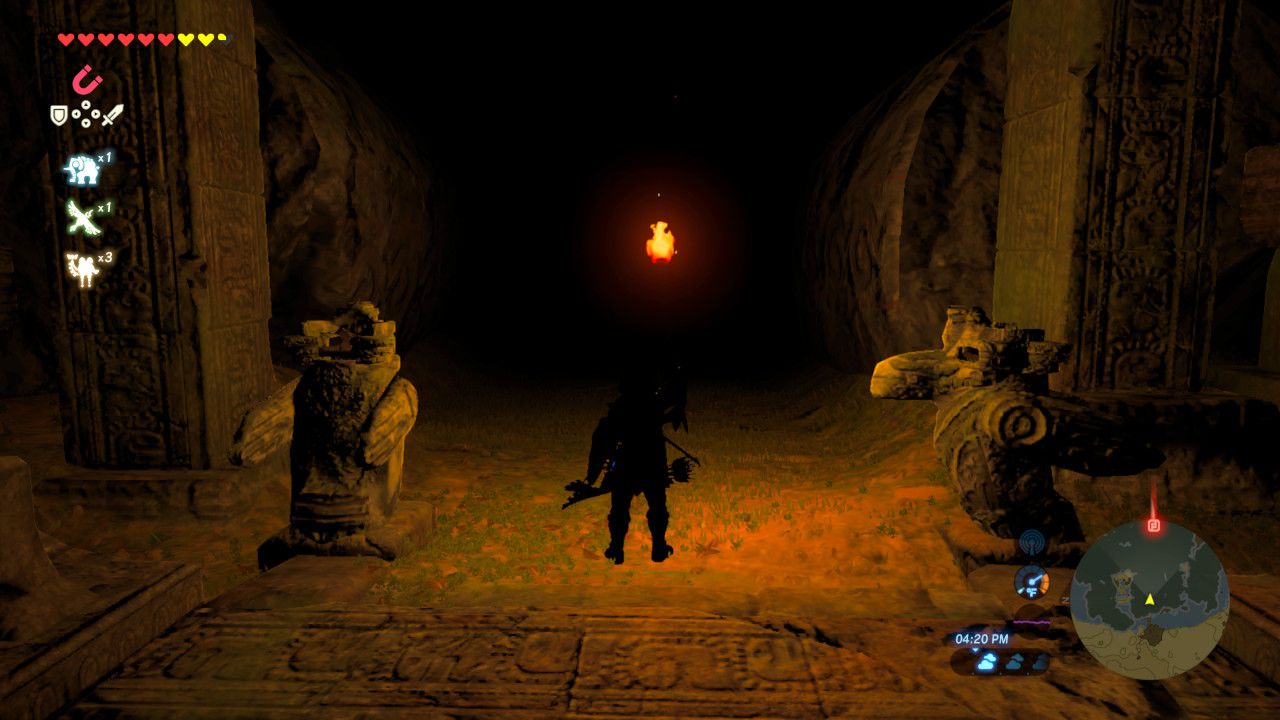 I’m a Zelda traditionalist, so the lack of full dungeons and temples in Breath of the Wild was tough for me. Hyrule Castle and the shrines gave us a little taste of what Breath of the Wild temples could’ve been, and boy would they have been amazing. But of those regions contained in Breath of the Wild’s expansive terrain, which would produce the coolest temple? There are dozens of locations ripe for the spectrum of elemental temples, and I have four contenders for the coolest.

Thus, the first stop on my tour of the best regions for Breath of the Wild dungeons is Faron. The Forest Temples in Twilight Princess and Ocarina of Time are some of my all time favorites, so to have yet another Forest Temple added to the mix would be great. To top that off, there are ruins of longgone civilizations here (namely, the Zonai). And a Temple set in those ruins would be fascinating; it could give hints about a never before seen Zelda race and have an air of mystery surrounding why the people disappeared.

Next stop: Hebra. I don’t have much to say about this except that Snowpeak Ruins is great and I would have loved to see a new take on the snowy temple in Breath of the Wild. Link gets to wear snow gear in this game, so why not give him an icy temple to play around in?

And now, our final destination: Eldin! This region is my choice for the location of Breath of the Wild’s coolest potential-temple. I don’t much care for fire temples, so this choice took me by surprise. And while I think a temple in the Lost Woods is always a great idea, the real reason I chose Eldin is because of the Typhlo Ruins. Coming upon this stretch of woods shrouded in darkness was music to my little goth ears. Some of the most memorable Zelda dungeons are the creepy ones: the Bottom of the Well, the Shadow Temple, and Ocarina of Time’s Forest Temple (shout-out to the Poe Sisters!). A spooky temple could’ve introduced wallmasters to Breath of the Wild and some spirits could haunt it. This game could’ve used a few ghostly encounters, if you ask me.

I’m not a game designer, so my choices here delve more generally into theming than dungeon design, but I’d love to hear what choices any of you more design-savvy fans would’ve made for these or any other theoretical Breath of the Wild dungeons.

So, what do you think? Would Eldin have been the best place for a Breath of the Wild temple? Or would you have chosen a different region? Share your thoughts in the comments!

Comments
Sorted Under: Breath of the Wild, Daily Debate, Original Content
Tagged With: No tags were found for this entry.