Daily Debate: What Kinds of DLC Could We Get for Tears of the Kingdom? 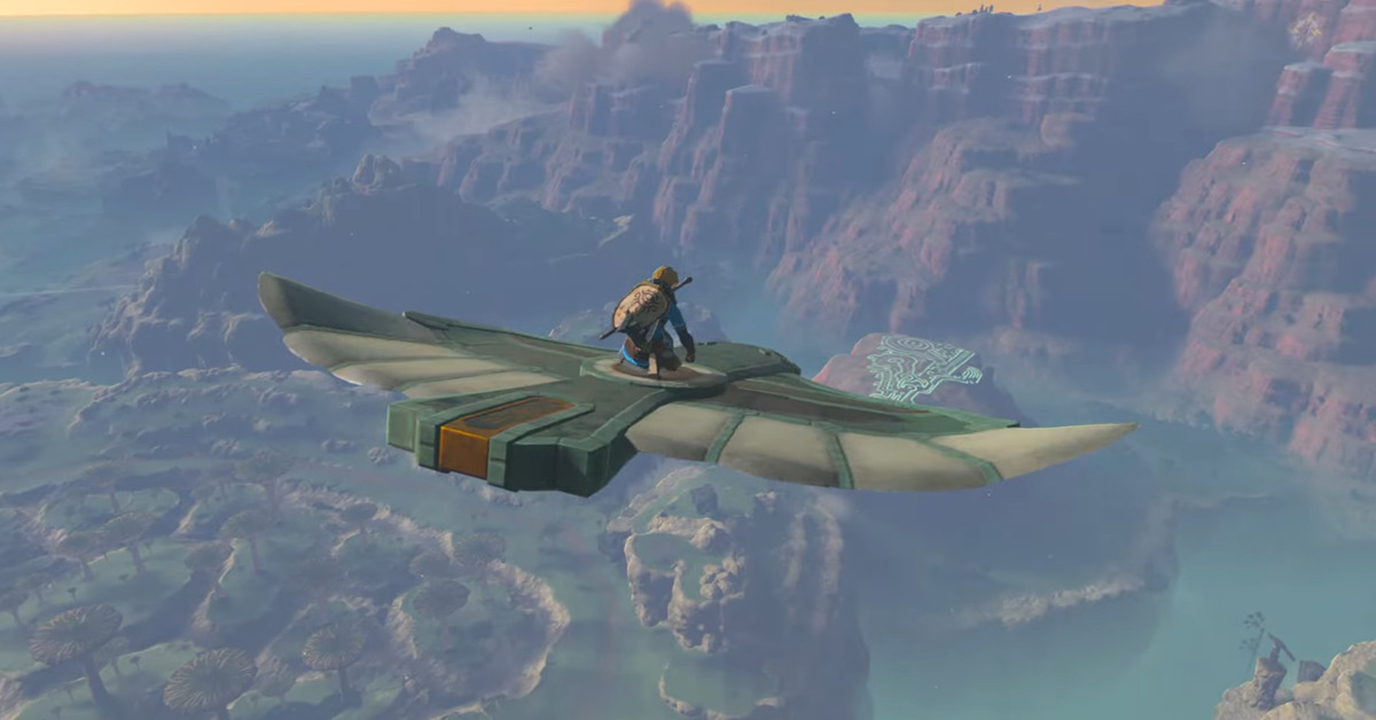 I’ve seen it lamented by some in the days following Nintendo’s last Direct that the Tears of the Kingdom experience could just feel like another DLC installment for Breath of the Wild. I can certainly understand this concern, as the games will share some characters, a map, and likely many main playing features. Ever the optimist, however, I like to think that Tears of the Kingdom will set itself apart in new ways that will make it feel less like Breath of the Wild DLC, and more like a game in its own right. We might even find ourselves in a year’s time waiting on Tears of the Kingdom DLC packs!

With Breath of the Wild, we got two packs as part of its Expansion Pass: The Master Trials and The Champions’ Ballad. I feel pretty mixed about these DLC packs overall. I found the Master Trials’ Trial of the Sword too frustrating, with other areas of the game leading my interest ever away from the interminable tower of room after room. The Master Trials’ travel medallion, however, was certainly helpful, and it was always fun to check out Link’s journey in Hero’s Path Mode! The Champions’ Ballad, however, really captivated me with its new musical additions and extra challenges. But it still left something to be desired about the Champions’ character development and my overall emotional connection to the game.

It’s obviously difficult to anticipate what Tears of the Kingdom DLC we might get since we know so little about the game. I’ll admit this is a bit of a cart-before-the-horse situation. But among the ideas that come to my mind, perhaps the flying craft we saw Link land on in the most recent Tears of the Kingdom teaser will be upgradable, or it will be replaced with something even more mind-blowing. Maybe we’ll get character development in the upcoming game that can be improved even further with extra DLC stories that aren’t just memories. In any event, I certainly don’t want a game that feels like it needs DLC from Day 1, but I would like whatever add-ons Nintendo devises to be fulfilling extra content for the game.

What do you think of DLC in the Zelda series? What do you hope for Tears of the Kingdom DLC once the game is out? Is there a game that’s done DLC right that the next Zelda game can learn from? Let us know down below!