Daily Debate: What is Your Favorite Champion Power from Breath of the Wild? 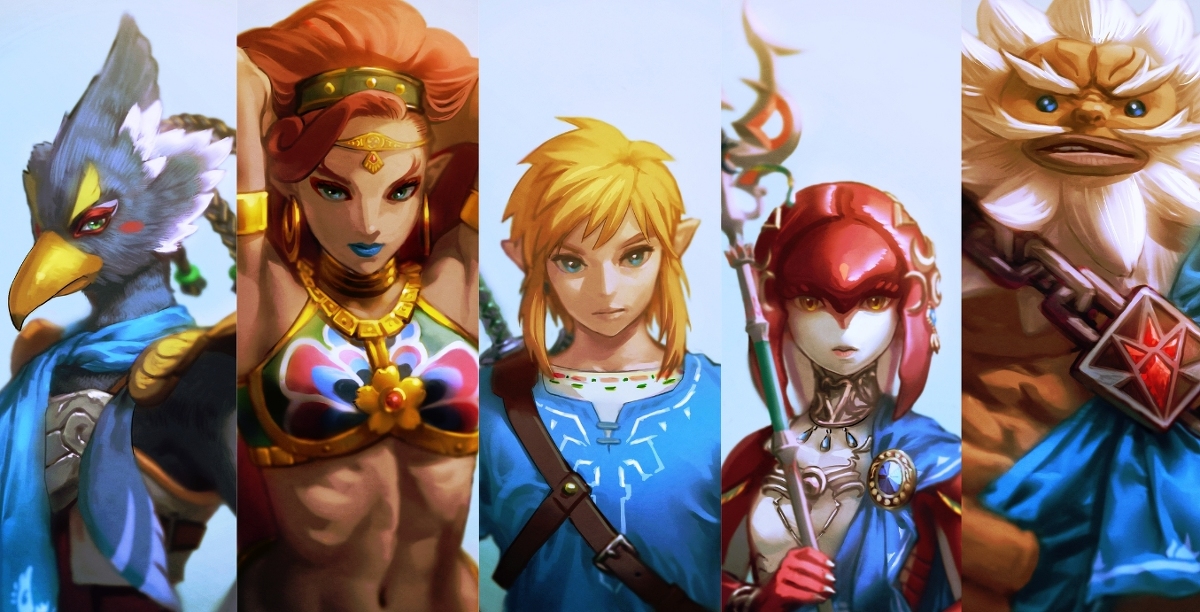 In Breath of the Wild, after Link calms each of the Divine Beasts, the spirits of the past Champions appear and bestow him with their powerful abilities. These range from offensive to defensive skills, and are as follows:

Daruk’s Protection: Conjures a shield to protect Link from enemy attacks.
Revali’s Gale: Lifts Link into the air with a gust of wind, helping him get to new locations as well as escape danger.
Mipha’s Grace: Restores Link’s hearts if he falls in battle, as well as giving him additional temporary ones.
Urbosa’s Fury: Casts powerful lightning to strike enemies around Link.

All four of these abilities are extremely helpful, but the game doesn’t require them to be used either. These powers can be turned on and off at will, giving players a greater challenge if they so choose. Maybe one day I’ll replay the game with these powers turned off, but in my first playthrough, I relied on all all of them quite often and never bothered to turn them off. Personally, my favorite power is Mipha’s Grace. I found myself getting wrecked by enemies constantly, and having her power as a backup heal to save me was extremely invaluable. But what does everyone else think? What is your favorite Champion Power? Let us know in the comments!

Comments
Sorted Under: Breath of the Wild, Daily Debate, Original Content
Tagged With: No tags were found for this entry.