Daily Debate: What Aspects of Greek Mythology Would You Like to See Influence Zelda? 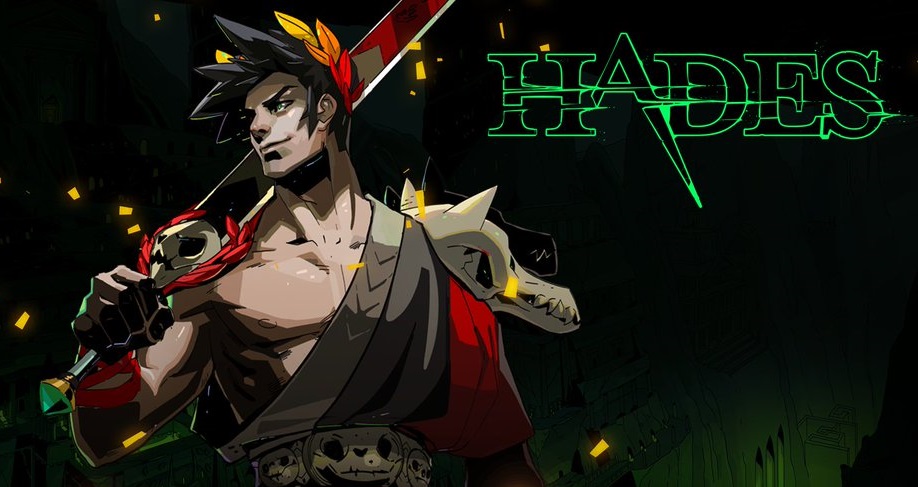 My favorite video game experiences are often the ones that take me by surprise. After some convincing from my roommate to give Hades a try, I’ve been obsessed with it ever since. The action-packed gameplay is snappy and frenetic, the characters range from being delightfully quirky to complex and tragic, and the way the story unfolds is fantastic. The incorporation of Greek mythology, and all of the tragedy and intrigue that surrounds the legends, results in an engaging story with excellent lore that’s familiar but feels fresh. Greek mythology is pervasive throughout modern storytelling, and that includes Zelda. From the Pegasus Boots that reference Hermes, to the Medusa Head in Oracle of Seasons, there are fun tidbits of lore that you can find in the Zelda series if you look for it, but they’re pretty subtle.

I wouldn’t mind if the series incorporated more aspects of Greek mythology into the story. In Ocarina of Time, Din, Nayru, Farore, are attributed for making Hyrule what it is — but do they still get along? Where did they go after they departed Hyrule? What if they assisted Link in a more direct way, or better yet, would they be worshipped by their respective bearers of the Triforce? What about the Goddess of Time in Majora’s Mask, does she have a counterpart? Is there an afterlife, and a god who oversees the souls that depart? Ghosts in the Zelda series can linger for many years until they find peace, but where do they go once they find that peace? Are there descendants of the gods we could meet? What if there was a puzzle that revolved around the Riddle of the Sphinx, but with a new twist? I think there a lot of routes they could take into incorporating Greek mythology, and the possibilities are endless! What do you think? Let us know in the comments!

Comments
Sorted Under: Daily Debate, Majora's Mask, Ocarina of Time, Oracle of Seasons, Original Content, The Legend of Zelda
Tagged With: No tags were found for this entry.