Daily Debate: If You Could Sacrifice One Zelda Game to Revive a Forgotten Nintendo Series, Which Would You Pick? 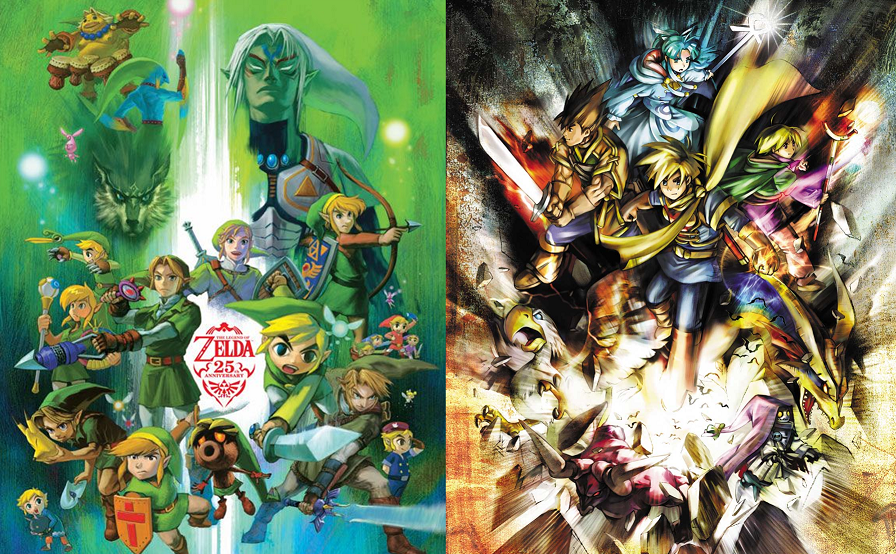 Nintendo is incredibly successful. Not only are Nintendo games well-received by critics and succeed financially, the company has iconic characters like Mario and Link who are easily recognizable and are often the faces of the company. Nintendo has created a plethora of games over the years, and has had success with other series like Pokemon, Donkey Kong, Kirby, Xenoblade Chronicles, and Metroid Prime. Some of these series are more well-known than others, though, and some have even become obscure over time. One such series is Golden Sun. I adore the Golden Sun franchise immensely, and I’m among the fans who has been fervently waiting for a sequel for years now.

Recently, I read an interview by the God of War director Cory Barlog, in which he expressed a bold sentiment — not only does he also want Golden Sun to return, he would also be willing to sacrifice other games like Kirby, Fire Emblem, Xenoblade Chronicles, and Zelda for it. It got me wondering what game in the Zelda lineup I would sacrifice to revive this beloved series (since eliminating an entire franchise seems excessive). Honestly, if I had to pick one, it would be Phantom Hourglass. As a sequel to The Wind Waker, it didn’t really add to the story, the gameplay was inhibited by the wonky DS stylus controls, and it’s a Zelda game that I don’t think I will ever revisit again. Which is a shame since it had the potential to be a really great sequel, especially with the way The Wind Waker ended. But for those reasons, I think that would be the Zelda game I would sacrifice if it meant the return of the Golden Sun series.

What do you think? Is there a Zelda game you would sacrifice to revive a forgotten Nintendo series? Let us know in the comments!

Comments
Sorted Under: Daily Debate, Games, Original Content, Phantom Hourglass, The Wind Waker
Tagged With: No tags were found for this entry.