Daily Debate: Do You Prefer Simpler or More Involved Combat in Zelda? 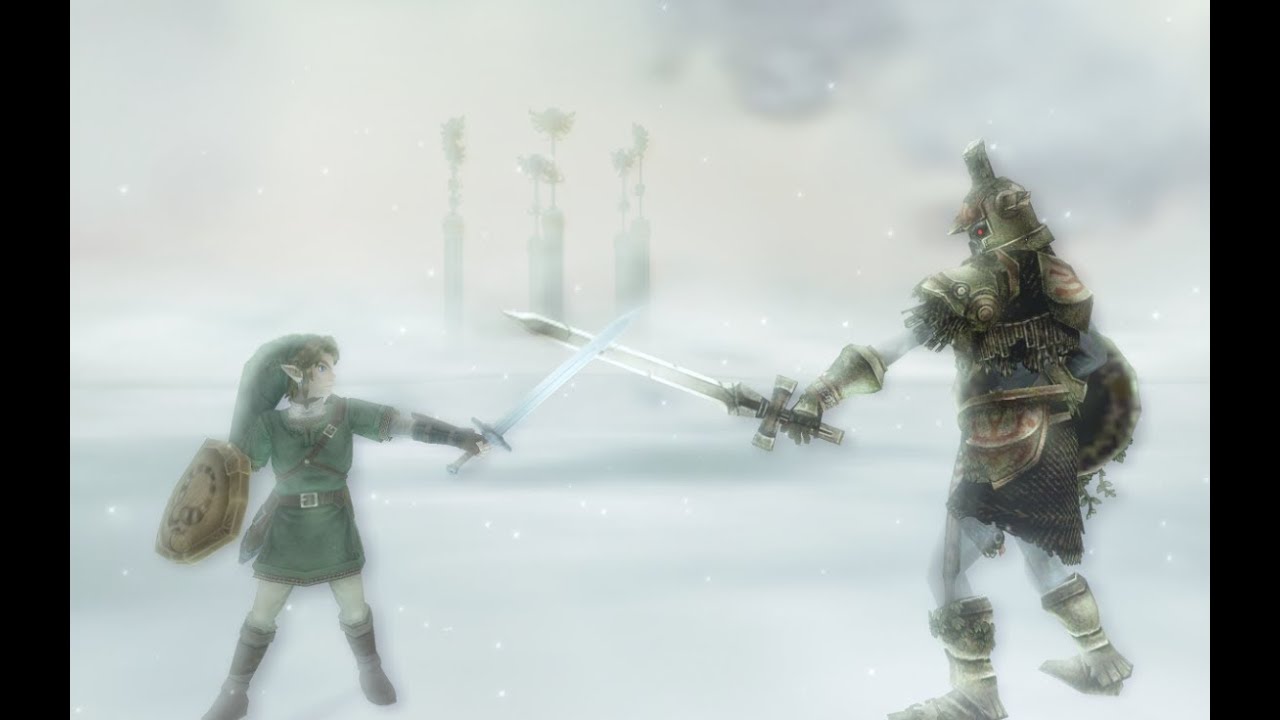 Combat has come a long way since the original The Legend of Zelda for the NES. Combat originally required only one button for the sword and another to use an equipped item. For awhile after, combat evolved steadily. The spin attack was introduced in The Legend of Zelda: A Link to the Past, and eventually special techniques would also appear in games like Twilight Princess and The Minish Cap. Overall though, combat in Zelda was fairly simple up until the Wii’s release.

With Twilight Princess for the Wii, combat was only slightly different from the past. It required a swing of the remote instead of pressing a button. With Skyward Sword though, directional input mattered and players had to consider what direction to swing their sword from, otherwise they would be blocked or hurt. Hyrule Warriors took it a step further by adding combos and by pitting players against enemies that require more than just a few hits to defeat. Eventually Breath of the Wild would make combat even more involved, adding things like different weapon types, durability, counter attacks, and critical hits.

Combat has changed immensely since the early days, but I like the changes. I never played Zelda games for their difficulty, but I personally find it enjoyable to have all these different factors apply to combat. Each victory feel even better when I have to actually think through the combat. It’s the same reason boss fights were always rewarding–they took more effort than just a normal fight. Although I still enjoy the combat from older games and wouldn’t mind seeing it in the future if Nintendo decides to make more 2-D Zelda games, I definitely prefer the direction the company has going with Zelda‘s combat.

What do you think though? Do you prefer combat to be more involved? Let us know in the comments below!

Comments
Sorted Under: Breath of the Wild, Daily Debate, Games, Hyrule Warriors, Original Content, Skyward Sword, The Legend of Zelda, The Minish Cap
Tagged With: No tags were found for this entry.