Greetings, Zelda fans! The Zelda Dungeon Caption Contest is on fire, so let’s maintain the heat with a brand new image. We took a look at a still from the Breath of the Wild sequel reveal last week, so we wanted to highlight another upcoming Zelda game with this week’s contest. Link’s Awakening comes out for Switch on September 20th, and it’s an adorable, adorable game. The character’s are just so expressive; just take a look at the scene below.

Ganondorf is in need of some hydration. 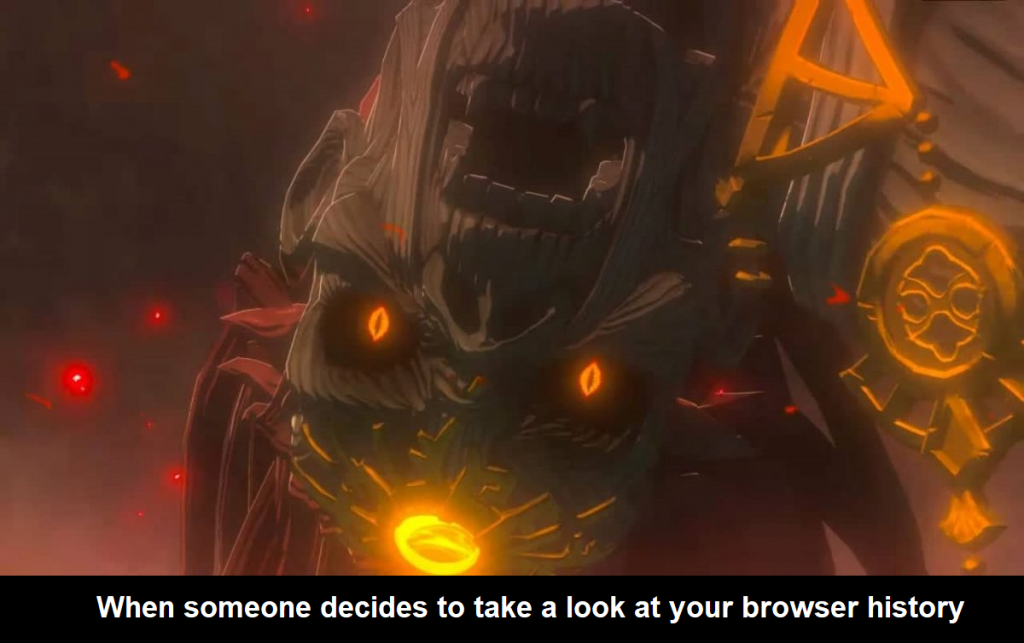 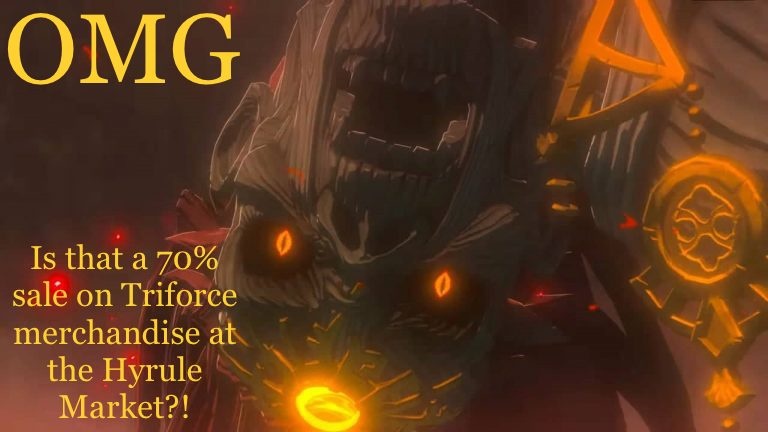 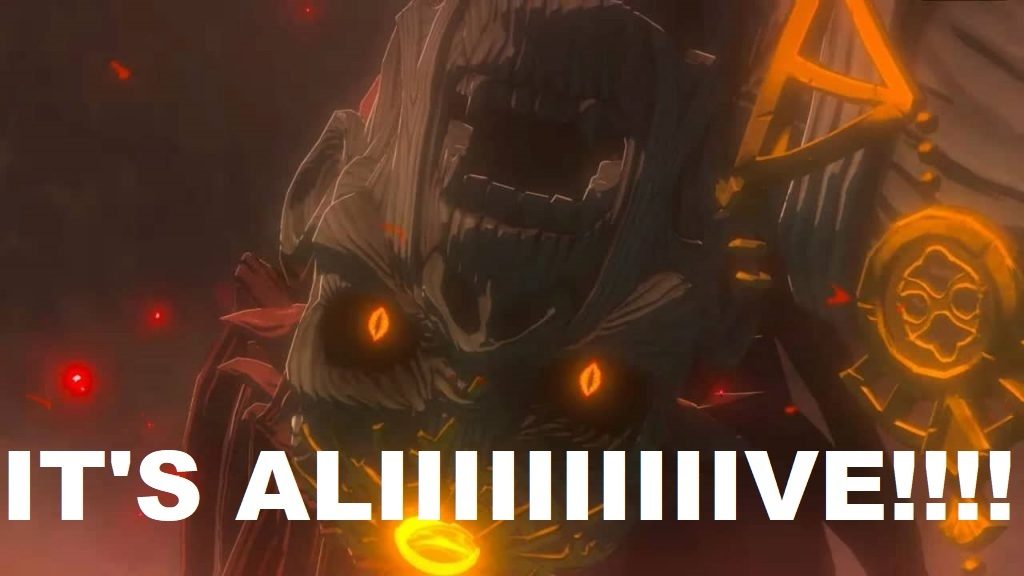 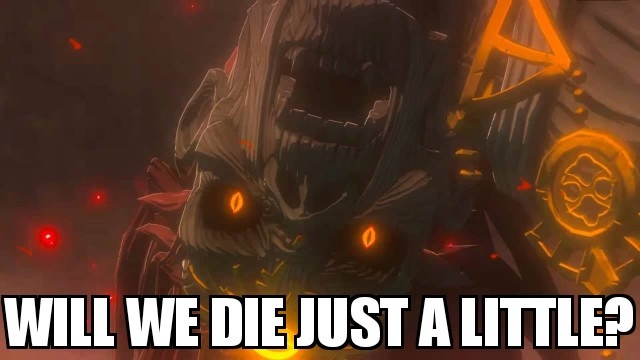 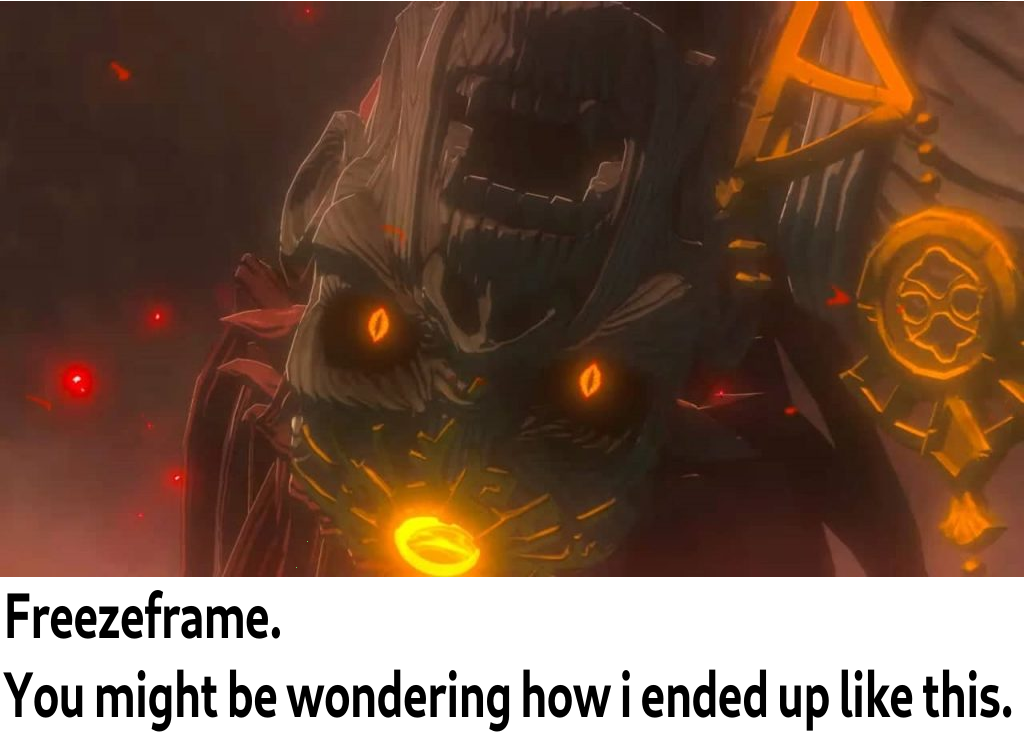 And here’s our photoshop caption winners: 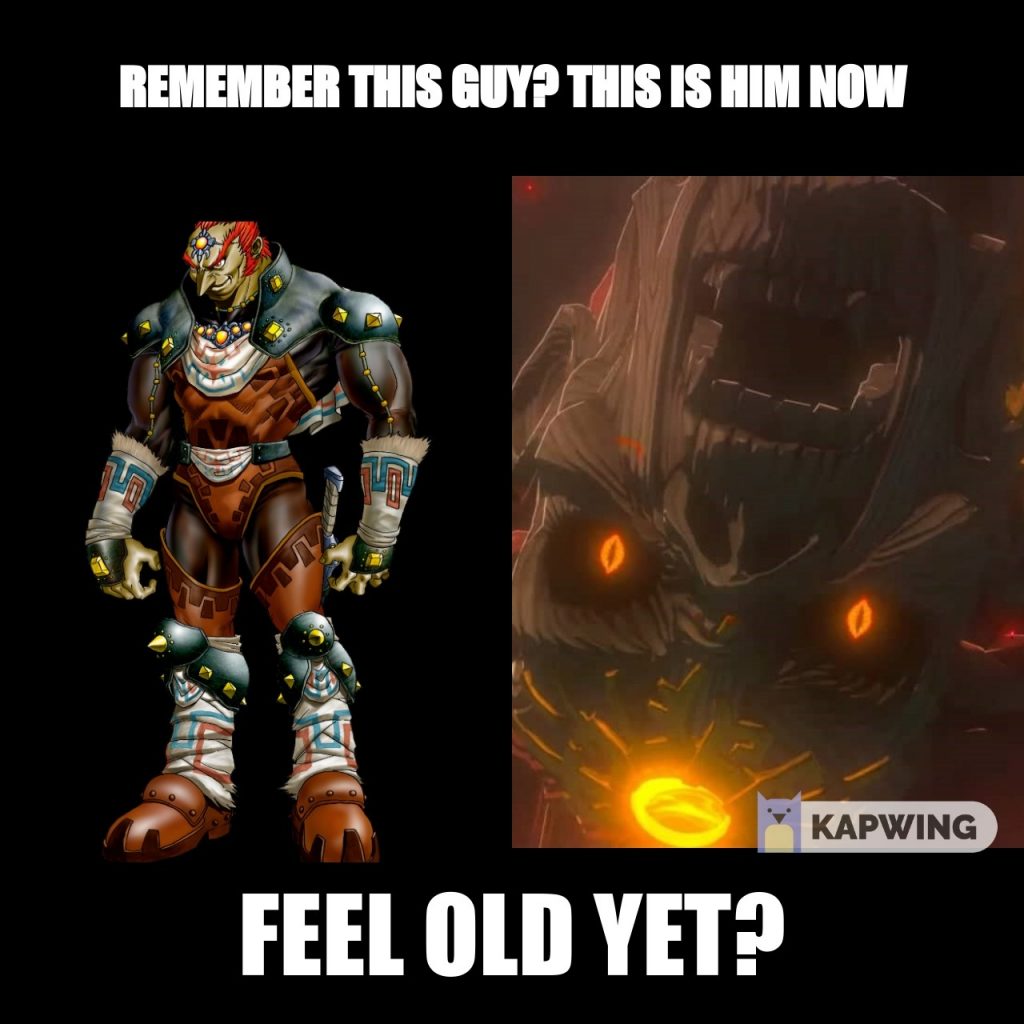 And here’s our non-photo caption winners:

Link looks so surprised. Can you explain the reason why? 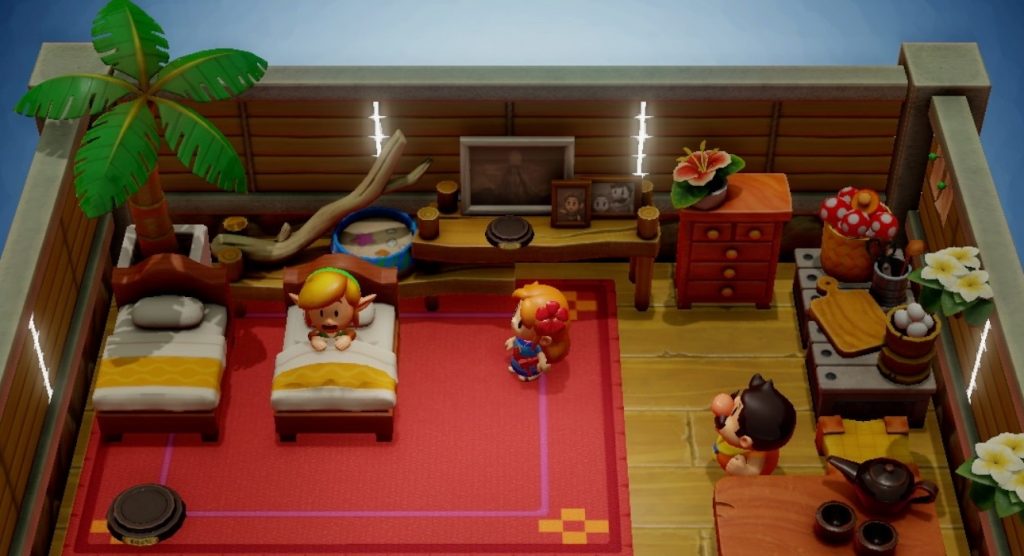 Don’t forget to check back throughout the week and upvote your favorites, and, who knows?  Maybe you will be one of next week’s winners!

Comments
Sorted Under: Caption Contest, Games, Link's Awakening, Original Content
Tagged With: No tags were found for this entry.