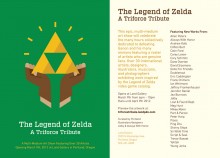 A gathering of artists showing off their many Zelda themed creations in a gallery called Triforce Tribute show will be taking place in the Land Gallery in Portland, Oregon. The show will feature over thirty professional and amateur contributors and will open on March 9th and will run all the way to April 21st. Here is what they had to say

The Triforce Tribute is an epic multi-medium show celebrating all things Zelda. Curated by Jolby & Always With Honor.

Jump inside to check out some of the pieces that will be displayed. 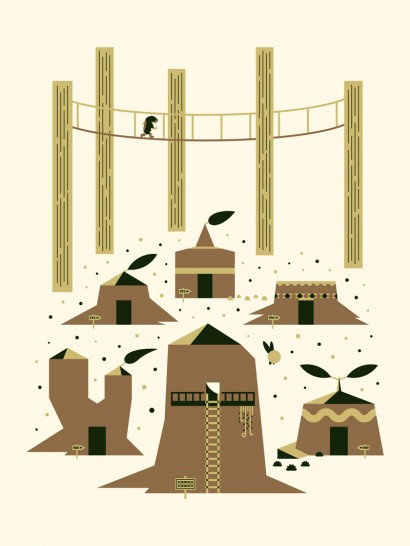 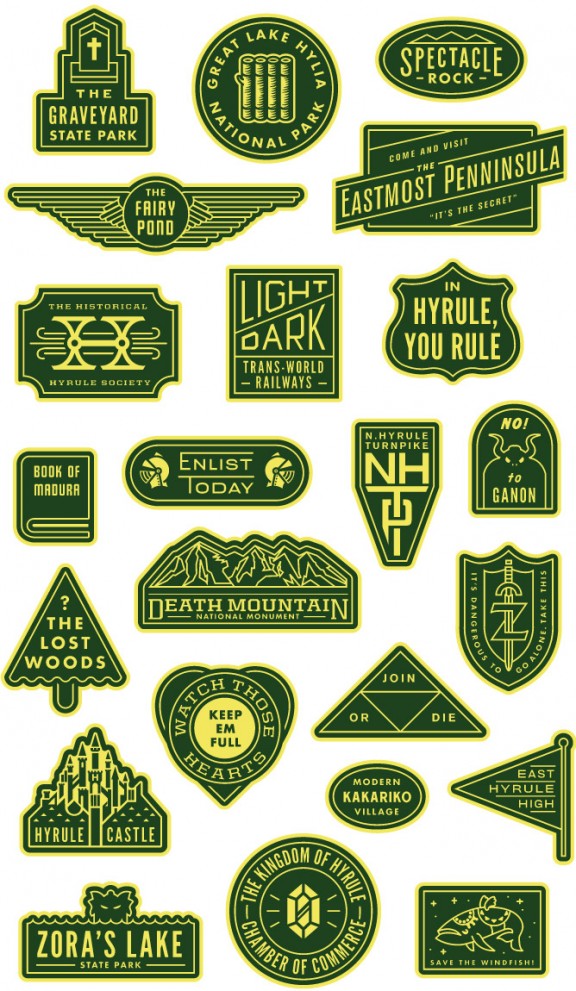 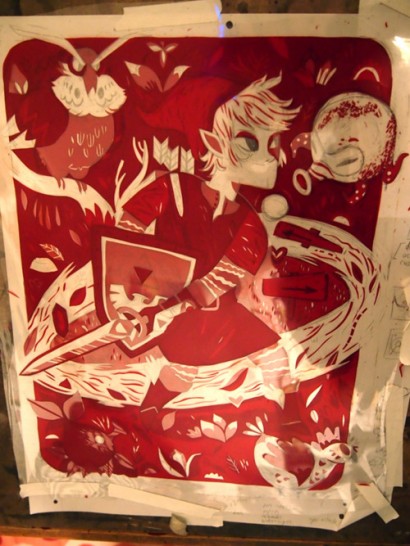 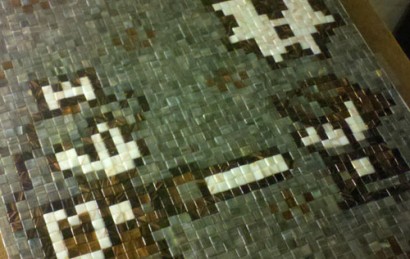 You can view the rest of the featured artwork previews here

Also a short interview was made by the folks on TheFoxisblack.com about the upcoming gallery show. Here is what they had to say.

1) What spurred you and Jolby to get together and organize the Triforce Tribute?

The Triforce Tribute came to be mostly as an excuse to make some Zelda-themed work. We had joked about curating a show for a while, but weren’t sure there would be much interest outside of ourselves.

2) You have over 30 artists in the show, all creating original art. Was it difficult to find so many people?

Initially we were a bit concerned that there wouldn’t be much interest since it’s such a specific subject matter, but the response has been nothing but positive, and we’re super happy that so many amazing people are involved.

3) Were you surprised by other people’s passion for the Legend of Zelda series?

We knew people were passionate, but have been more surprised by the amount of folks that have gotten excited about the show- it turns out there are a lot of Zelda fans out there!

4) I grew up playing the original Legend of Zelda, but what’s your personal favorite and why?

Jolby: Our favorite Zelda game is A Link to the Past for the SNES. The game (at the time) was everything you wanted in a video game; It was filled with puzzles, rich with detail and depth, it had another dimension to explore, secrets to find… it was so good. Even the songs have stuck with us over the years. Hands down our favorite title in the series.

AWH: We agree on ALTTP, it was the first game in the series we ever played so it has a special place in our hearts. It also holds up so well, it’s still just as fun to play today as it was back then.

No plans at the moment, but we’ve had so much fun putting this one together it’s definitely a possibility!

I think it is pretty amazing to see Zelda get this kind of recognition from so many artists in a gallery such as this. Even so much as to have a feature just for Zelda themed work too. It really makes me wish that I lived close enough to go to this, I wold definitely go if I had the chance. I have said before, I love viewing all the many Zelda related things that random artists create whenever I can find them.

So what do you think? Did you like some of the pieces? Will you be attending this gallery? Let us know in the comments below.