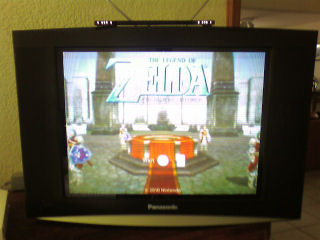 Several new images that claim to be of the upcoming Legend of Zelda title for the Nintendo Wii have surfaced. While it seems unlikely that these are real, there are a few things to note in these screenshots.

One of the images depicts what looks like Roc’s Cape from The Minish Cap. In earlier interviews with Eiji Aonuma, he mentioned, and also laughed about the idea of possibly including a flight mechanism in the game. The idea came from his son, and it falls in line with the steamboat and train progression.

Additionally, the figure that was in the artwork released over 6 months ago is shown as being an item that is equipped to the d-pad. However, the image shown on the d-pad seems to be like a complete cutout from the artwork of the Fairy Queen from The Wind Waker.

Another one of the items shown to be equipped is a rod-like item that is numbered. In one of the screenshots there is just 12 of the item, but in another screenshot we see the number 9. The item has been used, just like the traditional bombs or arrows. It’s uncertain what the image is supposed to represent.

Jump inside to check out all of the apparent screenshots that have been leaked. 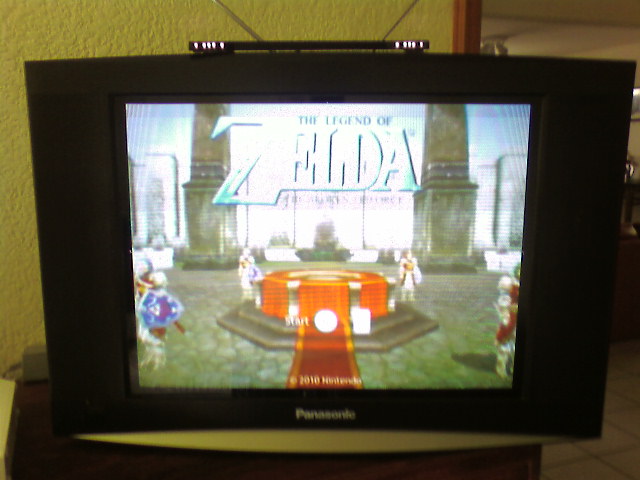 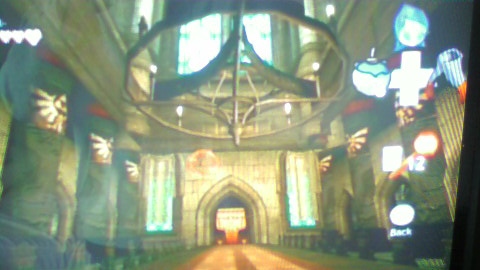 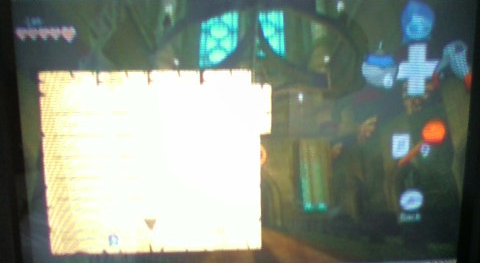 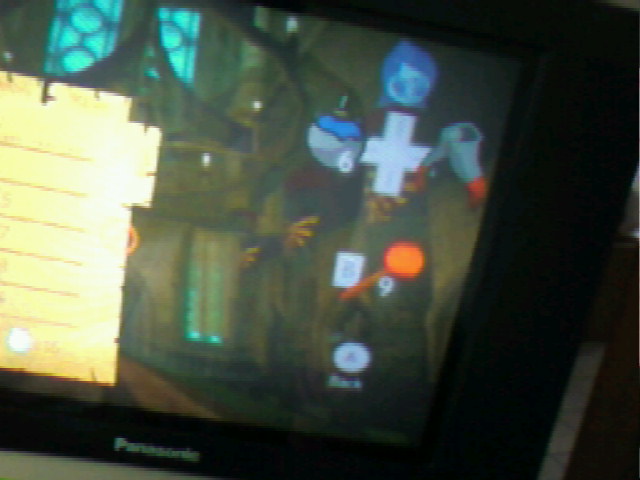 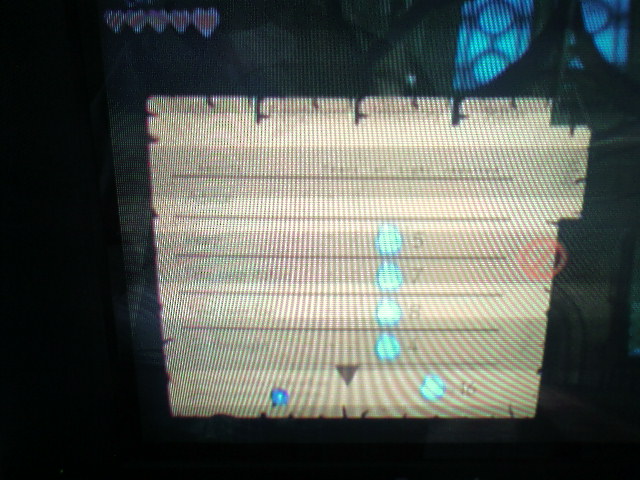 I’d like to stress that these are not confirmed leaked screenshots. They were originally reported at Zelda Informer, but the source is anonymous, just linking to miscellaneous forums. I doubt that they have any legitimacy, especially since the Fairy Queen image is completely ripped from The Wind Waker. Additionally, the Twilight Princess logo can be seen on some of the pillars in what looks like Hyrule Castle. So don’t take these images as being gospel. Just look at them and have fun, but don’t go overboard. 🙂