The Development of Majora’s Mask

Posted on November 25 2012 by ralphpotato

An older interview that was recently translated by our friend, GlitterBerri, reveals the dynamic of the Majora’s Mask development team. Though some of the details are surprising, the way the final game turned out very much reflects the attitude of the team. Though Majora’s Mask is a unique Zelda game in that it was developed very shortly, this interview shows just how a Zelda game comes together. Hit the jump for more!

Firstly, what I find most interesting about this interview was that it took place on May 17, 2000, just after the Japanese release of Majora’s Mask but far before the North American and PAL releases, so the developers didn’t have a huge grasp of how the public would respond to the game, but they seemed to know it would be successful. 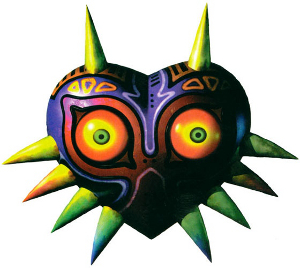 The overarching theme that Koizumi, Anouma, and Miyamoto expressed throughout the entire interview was that Majora’s Mask was put together in separate parts and had at most six directors focusing on different elements of the game. Because they worked off what the team had already done in Ocarina of Time, once development started the directors seemed to not collaborate together.

Aonuma: No, we don’t really talk about things like that. In short, I basically figured “Well, if Koizumi’s thinking he’ll do that, then I should be okay to do this.” Because we had the same team on both Ocarina of Time and Majora’s Mask, we already knew how things would turn out, even if they were never discussed.

This is not saying that there was no planning. Before staring any work developing the game, the directors came together to discuss concepts and form an idea of how the game was generally going to work. For Majora’s Mask, this process was about two to three months. 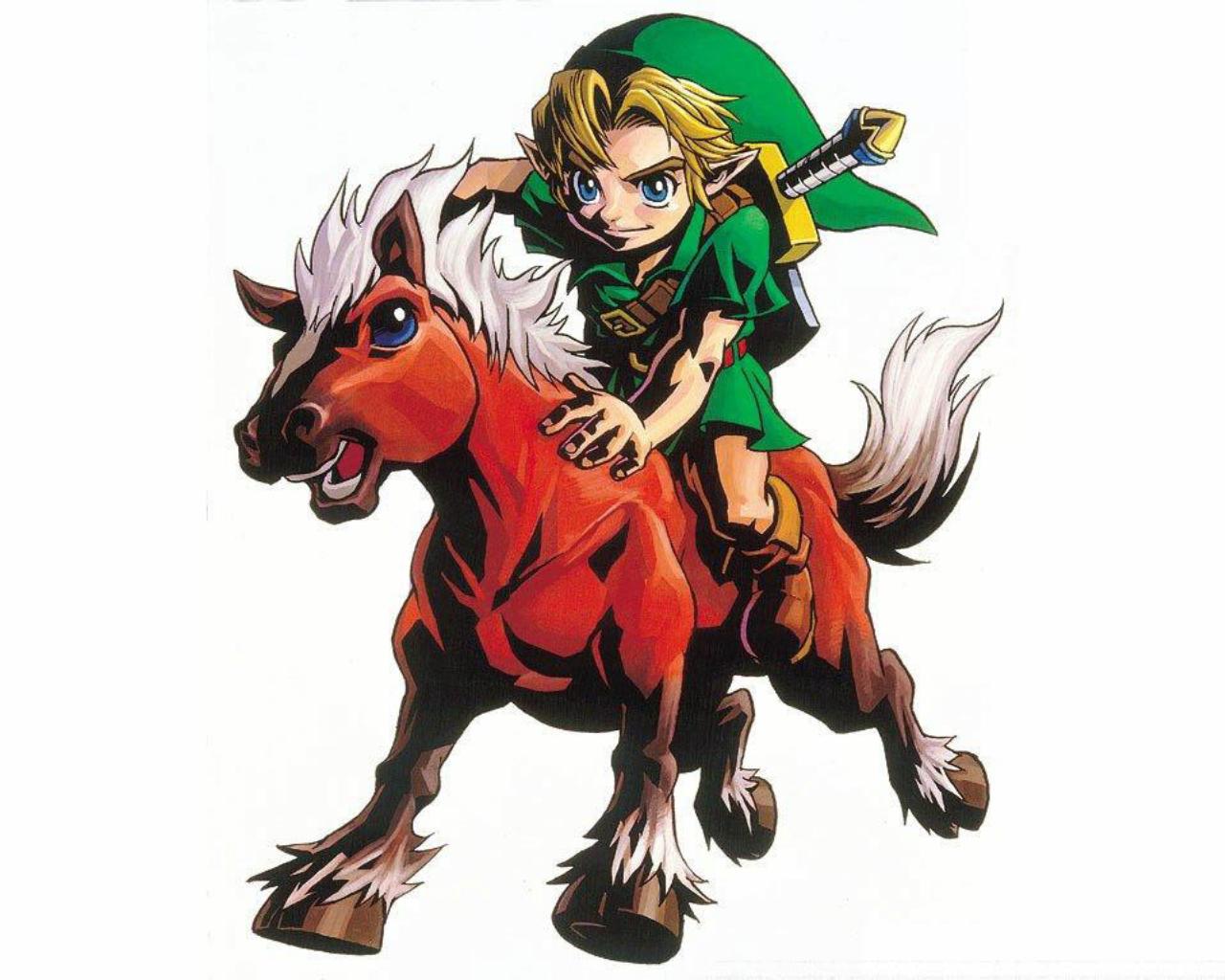 The basis of the game came from Miyamoto wanting to make a short Zelda game- something that could be completed more quickly than in the past, but inspired the player to replay the game over and over getting a more in-depth experience each time. Kind of “like a movie.” Because of this, Majora’s Mask was limited on dungeons (having only four, compared to the eight main dungeons in Ocarina of Time), and had much more side quests and extra experiences that would be discovered with subsequent play-through.

This is only the beginning of what the actual interview has to offer, though. To read the full text, head on over to the translation on GlitterBerri’s website. Keep in mind that this is only one of two parts that GlitterBerri has released so far!

What did you think of the interview? Did this give you a new perspective of Majora’s Mask? Tell us in the comments!