Happy Saturday, everyone. Let’s get the weekend started the right way with Zelda Informer’s well-renowned Photoshop Contest. With E3 only a few days away, the gaming community at large is hankering to see all the exciting new games and speculating on the unforeseen surprises that are due to be revealed. Nintendo has a hefty line-up for this year’s show, including Super Mario Odyssey and Splatoon 2, but of course we’re all hoping that The Legend of Zelda won’t be completely absent. This week’s contest wants to see your best predictions for the E3 festivities, including your best guesses for the Zelda surprises waiting to be announced.

Most Recent Contest: A Pirate’s Life for Ye

Our most recent contest was inspired by the release of a new Pirates of the Caribbean film, but unfortunately we received no entries. I guess we’ll just let this contest walk the plank and move on. 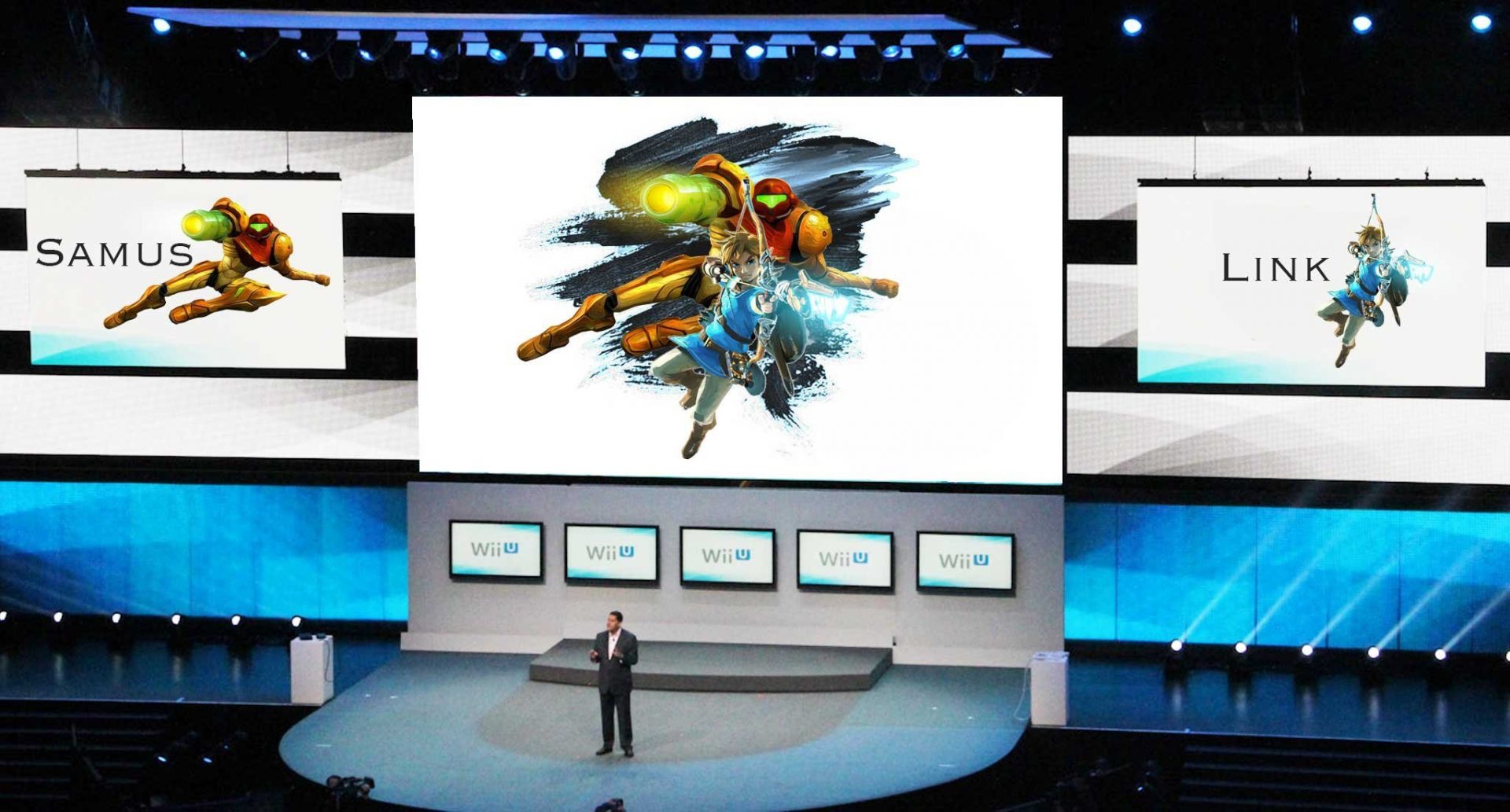 Last year’s E3 was a Zelda powerhouse, as Breath of the Wild virtually dominated the entire show. Believe me, the only thing anyone wanted to talk about was the amazing new Zelda game. Just look at the 4-hour line, for goodness’ sake. But Zelda‘s presence during this year’s E3 is in question; we’re just not sure if Nintendo will roll out our favorite game series amongst their other showings.

This week’s contest is to ‘shop an E3 prediction or unexpected surprise. While we definitely encourage you to create a Zelda-themed entry — like predictions for Breath of the Wild DLC or a new spin-off game — you’re free to feature anything from Nintendo and beyond. We’ll have some images in the gallery below to get you started, but go ahead and use anything on the internet to complete your creation.

Deadline: Submit entries no later than Friday at midnight: 11:59 p.m. PST on June 15. Entries submitted after this Deadline will not be considered.

1. Your entry must include an Inkling from Splatoon.

2. Your entry must show Link reacting to something.