Posted on November 15 2020 by Jacob Thompson

Minecraft map-maker Rivero is almost finished with his complete reimagining of The Legend of Zelda: Ocarina of Time!

After seven years of hard work, Rivero’s one-man mission is finally coming to an end. From Link’s humble abode in Kokiri Forest to the towering fortress of Ganon’s Castle, every area, dungeon, and NPC from the original game has now been lovingly recreated in Vanilla Minecraft. The latest update adds the thrilling final boss fight against Ganon, bringing the story to a close at long last. A revised credit sequence has also been implemented, along with a new post-game hub that allows players to admire the custom mob models and music tracks used in the map. Players will also be able to re-enter Hyrule after defeating Ganon to complete any side quests they may have missed. 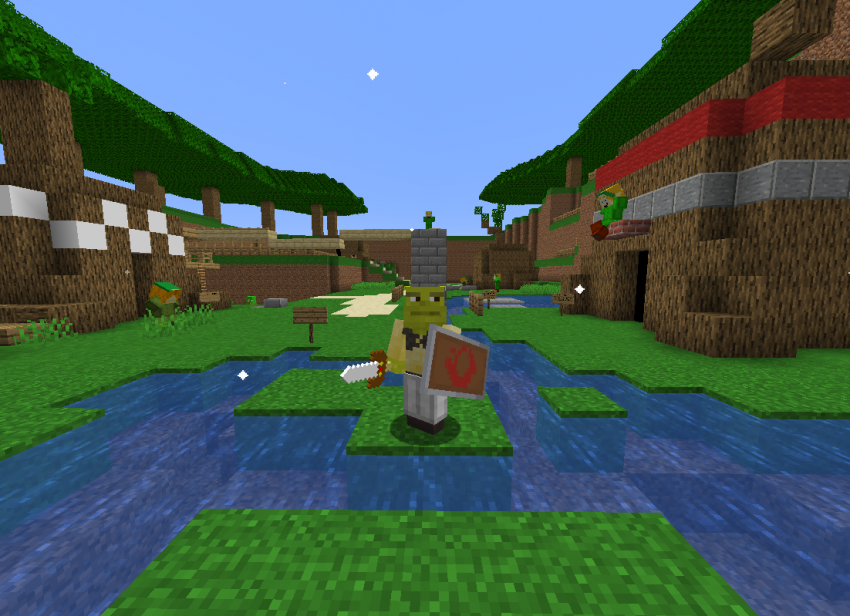 Now that the map is officially complete, there are just a few final tweaks to be made and bugs to squash. Rivero hopes to release the final version of the map soon, at which point it will be available to download for free. If you can’t wait until then, you can download the demo here, allowing you to play up until the point at which Link acquires the Master Sword. If you’re desperate for more more and want to access the full beta map, you can donate to Rivero’s Patreon for an immediate download of the entire experience. Make sure you use Minecraft Java Version 1.15.2 if you’re playing the free demo in order to avoid any potential bugs.

On the whole the map sticks as close to the original N64 experience as possible, though some puzzles and the functionality of the Ocarina have been reworked to function within Vanilla Minecraft. Still, it’s remarkable just how much Rivero has been able to do with the base game, and his custom mob models and animations are especially well done. We played up to Hyrule Castle Town, taking on Peahats, Deku Babas, Skulltulas and Gohma, and all of them look fantastic in blocky form. 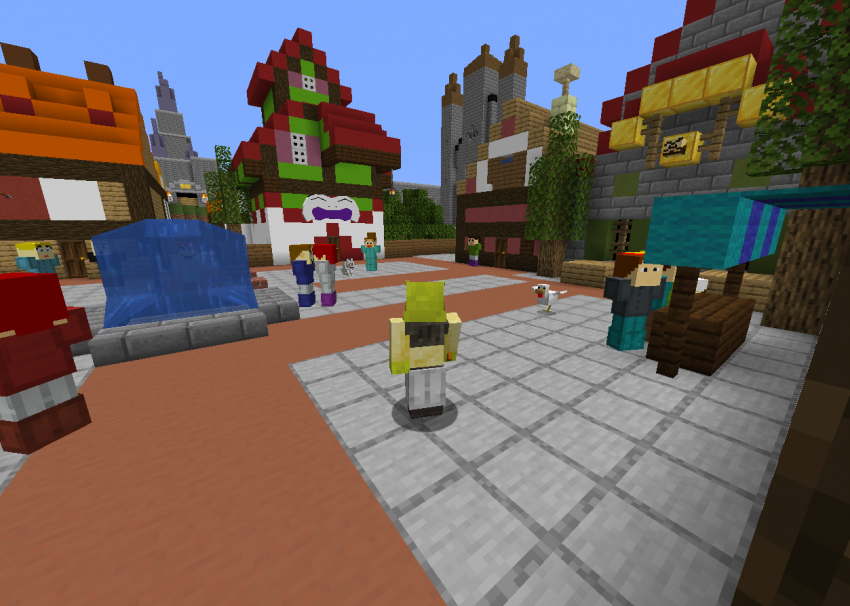 A new trailer and final map video will be arriving soon, and you can check out the Rivero’s official Discord for more information and fan discussion, along with any help you may need with installation. There are still some known bugs to fix so refer to the Discord server if you encounter them, and let us know if you’ll be playing the final release!

Comments
Sorted Under: Games, News, Ocarina of Time, Zelda Fan Content
Tagged With: No tags were found for this entry.