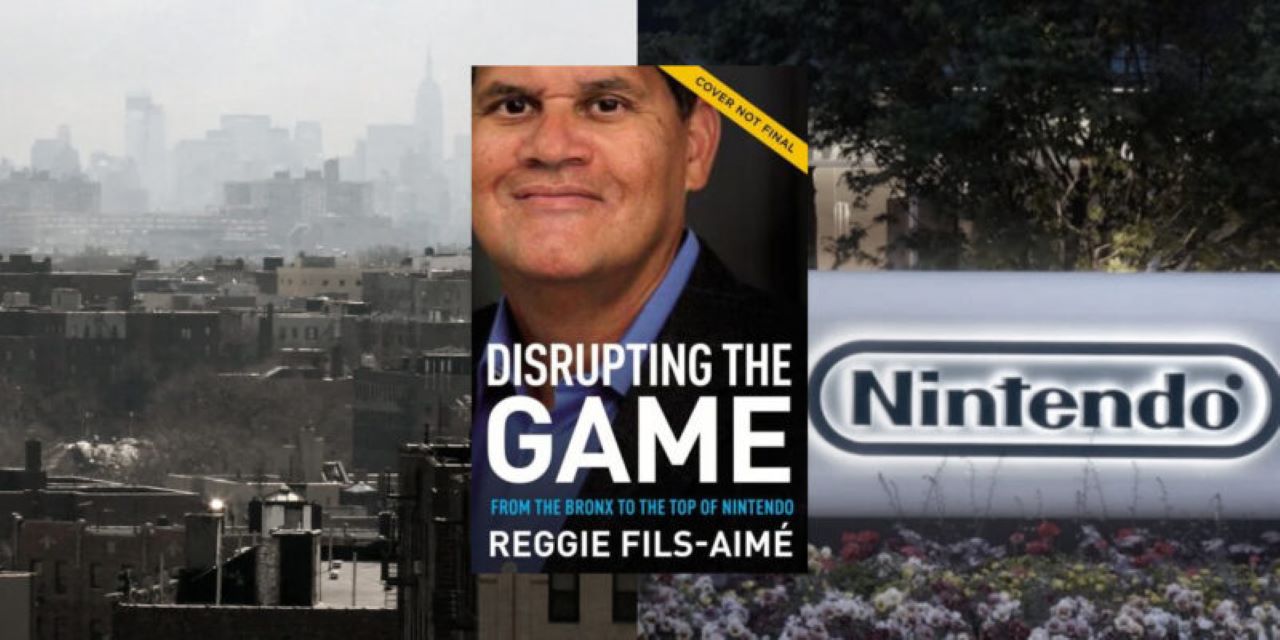 Few figures in gaming have managed to garner the love and recognition of players like Reggie Fils-Aimé. Affectionately known as “The Regginator”, Fils-Aimé rose to prominence as the Chief Operating Officer and eventual President of Nintendo of America. He is fondly remembered for his many catchphrases and on-stage presentations, but he also represents a truly endearing personality in an often cynically corporate industry. Retiring in 2019, his departure from Nintendo was a bittersweet moment for many fans. Thankfully, it seems his body is ready to embark on another creative endeavor, as he is currently in the process of writing a self-development book containing life lessons and stories from his impressive ascension to video game prominence.

Officially announced via Twitter, Reggie’s book will be titled Disrupting the Game: From the Bronx to the Top of Nintendo and will be published by Harper Collins Publishing. The book will detail Reggie’s meteoric rise in the video game industry. From humble beginnings as the son of Haitian immigrants to one of the most respected and recognizable figures in gaming, Fils-Aimé’s story will serve as the backdrop for lessons on how to achieve personal and professional success. The book will focus on the concept of “disruptive thinking”, and how it can help to shed negative preconceptions about oneself or from others. In a business environment, this technique refers to a willingness to radically rethink business structures and operations to provide a unique service or product. Given that Reggie was at the height of his influence during the Wii, Wii U, and early Switch eras, it seems he would be the perfect teacher to provide this kind of lesson.

Gaming legend and boss level disruptor Reggie Fils-Aimé, retired President and Chief Operating Officer of Nintendo of America Inc., shares leadership lessons and inspiring stories from his unlikely rise to the top. He mastered these lessons to build a long and storied career, and you too can leverage these lessons to springboard your own ultimate success and happiness.

Disrupting the Game: From the Bronx to the Top of Nintendo is scheduled to release May 24th, 2022. Pre-orders for the Kindle version are already available for $14.99 USD and Amazon appears to be anticipating hardcover and audiobook releases as well.

Will you be reading Reggie Fils-Aimé’s book once it releases? What other gaming icons would you like to see write a book? Let us know in the comments below!