Posted on September 30 2014 by Michael Freeman

Recently, Nintendo and Koei Tecmo revealed that Epona will be a weapon for Link in the first pack of paid DLC for Hyrule Warriors. We’ve now received details for the rest of the pack, dubbed the “Master Quest” DLC, and what all it entails. In addition to that, Koei Tecmo was kind enough to include a trailer, which you can view here!

NOTE: If you have yet to play through the campaign, you may want to avoid this article, as the DLC costumes could easily be considered spoilers. Otherwise, hit the jump to see all of the details!

The Master Quest DLC pack comes with Epona as a weapon for Link, a new Adventure Mode map, 2 costumes, and a new scenario featuring Cia as the main character and focal point. The new scenario apparently depicts how Cia came into contact with Volga and Wizzro, and goes into detail about how they instigated the events in Legend Mode. This scenario will be comprised of 5 episodes.

The new Adventure Mode map included will also feature a twist, of sorts. There will be special “Master Quest Rules” that have particular conditions and dictate what you can or cannot do. For instance, some tiles may limit item usage, while others won’t let you recover health. As a reward for successfully completing these missions and abiding by the new rules, you will obtain higher level weapons for Cia, Wizzro, and Volga.

Finally, there will also be 2 costumes (1 for Cia and 1 for Lana) that come with the Master Quest pack. You can view the new costumes, as well as the new trailer for Cia below. 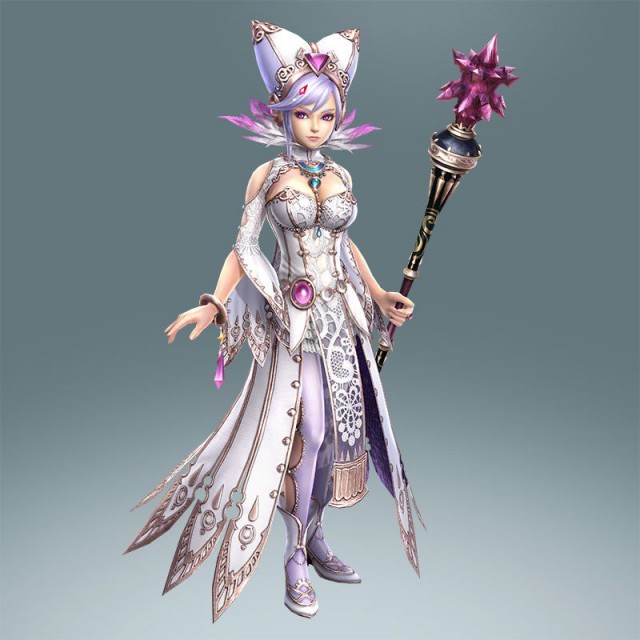 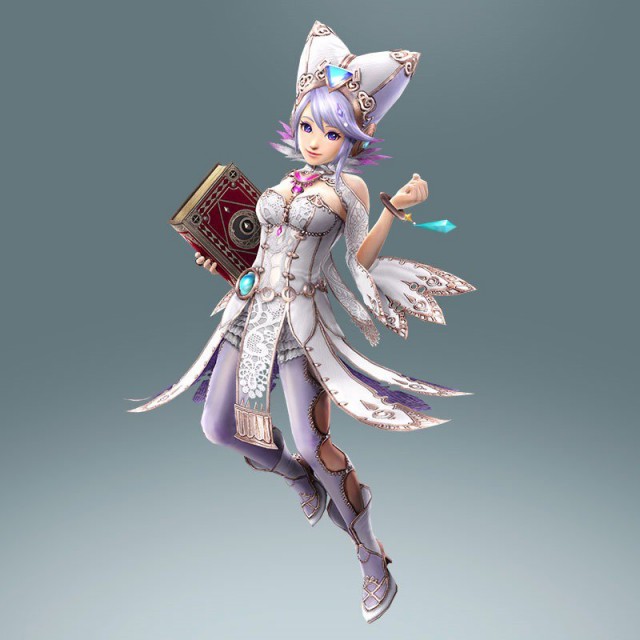 The Master Quest DLC pack drops for the United States on October 16. We don’t currently know the price of the pack, but it is going for 1,200 yen in Japan, which is roughly $12. Of course, if you bought the season pass, this will be free.

So, what do you think of the first pack of paid DLC? Is it better or worse than you were expecting? I’m actually quite interested in being able to play through Cia’s scenario, so I may be getting the season pass after all.

Anyway, let us know what you think with your comments!