Happy 35th Anniversary to The Legend of Zelda! 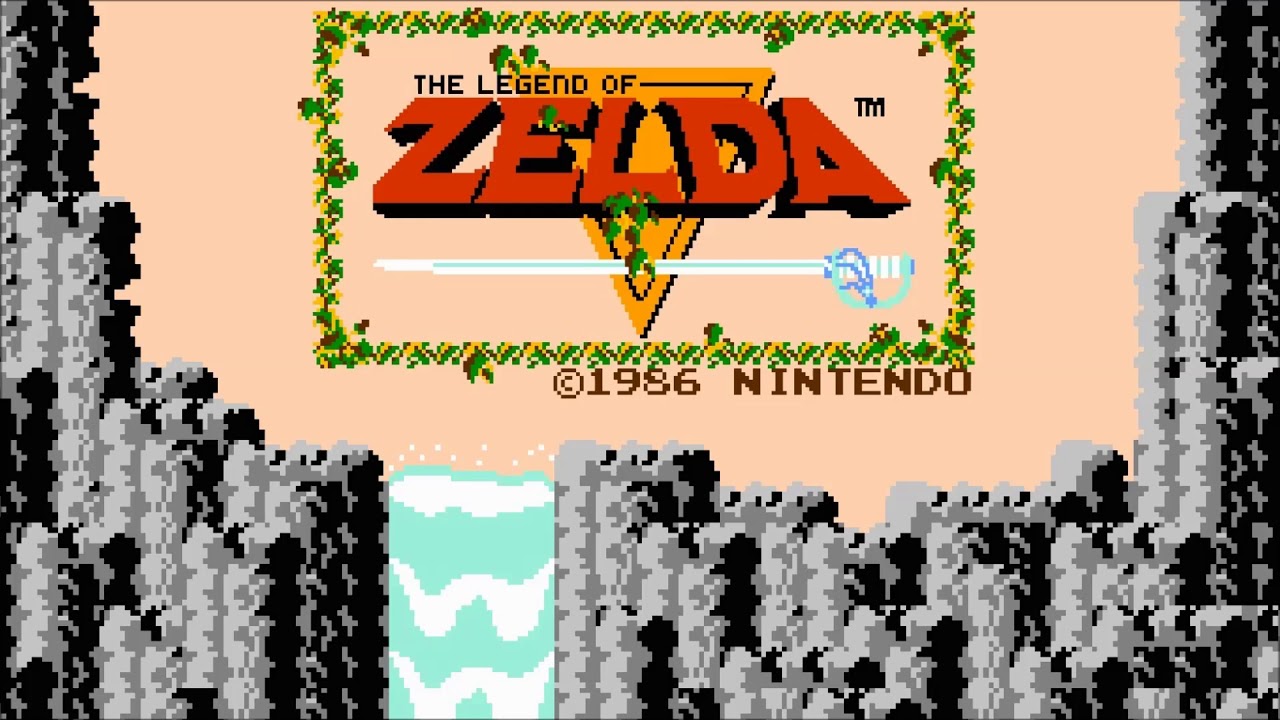 Since its release on February 21, 1986, The Legend of Zelda (known in Japan as The Hyrule Fantasy: The Legend of Zelda) has become a household name among video games. For the last 35 years, Nintendo and Zelda series creators, Shigeru Miyamoto and Takashi Tezuka, have granted us so many memories of Hyrule and will inspire many more to come! Today marks a milestone anniversary for The Legend of Zelda, so let us take a few minutes to look back on the series’ success and bright future.

The Legend of Zelda started off as a an action-adventure game for the Nintendo Entertainment System (Famicom in Japan). As the series grew, so did the size and scale of the games and lore. From 8-bit dungeons and sliding screens to Master Quests, Shrine Quests, and challenging dungeons, The Legend of Zelda has continued to grow.  The series spans 19 full entries, including the fan-favorite Ocarina of Time, the newest entry Breath of the Wild, and so many other classics. A number of spinoffs have been created like Hyrule Warriors and Cadence of Hyrule. Also manga adaptations of Ocarina of Time, Twilight Princess, and other popular games have been created, and so much more!

Today many of us will be reflecting on the series that made us fall in love with a courageous hero clad in green, a wise and beautiful princess, and a man lustful for power. As for me, I’ll be continuing my Master Mode adventure of Breath of the Wild as a way of celebrating.

The Legend of Zelda means so much to me, and I know it means so much to all of its fans out there. I have so many memories surrounded by Zelda games and they are some of my most cherished! It is a series that has continued to stand the test of time and has evolved with the ages. I hope it continues to grow and succeed for years to come.

The Legend of Zelda also has so much on the horizon, and this year is no exception. Skyward Sword HD and DLC for Hyrule Warriors: Age of Calamity are all releasing this year! We also have Breath of the Wild 2 to look forward to as well, even if it doesn’t release in 2021. Hopefully Nintendo and everyone behind the Legend of Zelda series has a lot more in store for the 35th anniversary; maybe a Zelda-themed Nintendo Direct could be in our future! My fingers are crossed for something like that.

How will you be celebrating the 35th anniversary of The Legend of Zelda, and what are your hopes for the celebrations? What are your favorite Zelda memories?  Let us know in the comments below.