Posted on September 02 2014 by Brooke Ferdinansen 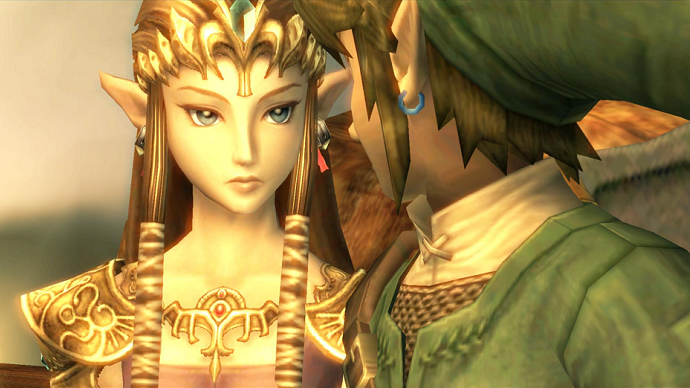 One of the most controversial and polarized opinions on the Zelda franchise is whether or not Nintendo should implement voice acting. With the emergence of the Wii U and an opportunity to start fresh on the direction of the Zelda games, will Nintendo use this to try something new? Most fans would agree that players do not like drastic change, but is this change big enough to either introduce another direction of Zelda or ruin its reputation? Hit the jump to vote and hear more!

Nintendo has changed up the games as the series progresses; the introduction of Toon Link, varying art styles, linearity of dungeons, and more. The insertion of voice acting would be one of the bigger changes, if not the biggest. It’s hard to determine whether players approve/disapprove of the voice acting rather than just the change itself.

Ever since Ocarina of Time in 1998, Zelda took off in terms of popularity and quality, and fans worry that the implementation of voice acting will take away that unique element of the series—the absence of voice acting. The change is too drastic, and even with an opportunity to start fresh, voice acting would do nothing to the development or quality of the series.

However, some players believe differently. Some fans argue that voice acting will be a fresh change, and if executed correctly it will still retain the quality Zelda-feel. Additionally, some players think voice acting will eliminate the tedious text-box scrolling for fast readers, giving fans a better experience. They argue that voice acting has been used for several years, and is now expected of most modern-day games; Zelda is behind gaming standards and it is time to add a new dimension to the series.

With both sides into account, many fans have been wondering whether or not the next era of Zelda games will stray from the previous installments and disregard its heavy influence. What do you guys think? Let us know if you have any other suggestions for the execution of voice acting, or any other thoughts on this subject. Be sure to also vote below!