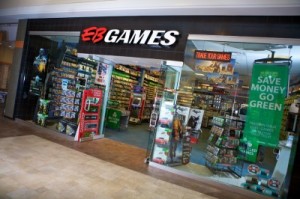 With word going around about pre-orders in the US, it was only a matter of time before Canadian retailers such as EB Games would sell out. That matter of time was a quick 4 minutes, and perhaps the fastest sell out of the Majora’s Mask Limited Edition thus far. Have you had the chance to get your pre-order in yet? Tell us in the comments below!