Daily Debate: Would You Play a Multiplayer-Heavy Zelda Game on the Switch? 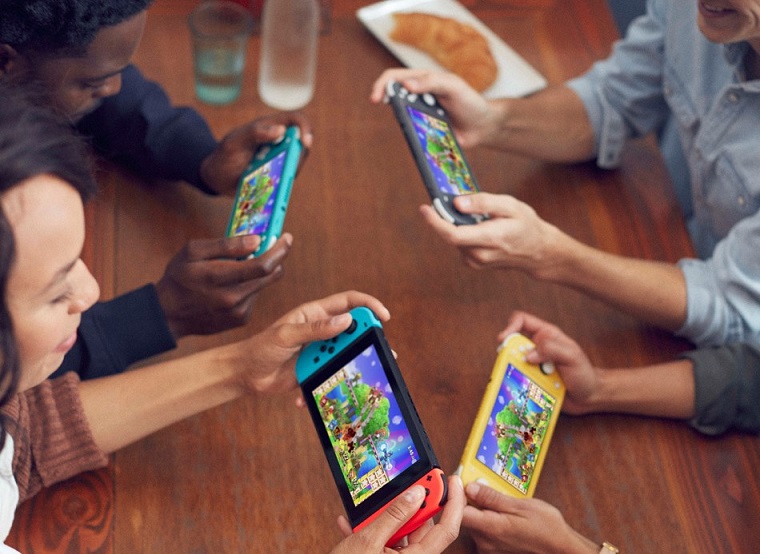 In the few times that the Zelda series has truly dabbled in creating heavy multiplayer campaigns like Four Swords Adventures and TriForce Heroes, I’ve really enjoyed them. Nintendo’s emphasis on creating fun couch co-op experiences for fans really shines in these games. TriForce Heroes was released somewhat late in the lifespan of the 3DS, and I think it would be a great idea if Nintendo invested in creating a new multiplayer-based Zelda game for the Switch sooner rather than later.

Of course, improvements can be made to the previous multiplayer formulas to keep things engaged and modern for new fans while taking advantage of the Switch’s capabilities. I think a new Zelda multiplayer campaign could embrace the Switch’s abilities to instantly switch between being played on a TV screen versus the Switch itself, something Four Swords Adventures attempted as well. Back then, and it was a bit of a mixed bag transitioning from the TV to the less powerful Gameboy Advance, especially with the cords required in the setup. The transition would likely be made a lot smoother from TV to the Switch with its improved hardware. In addition, incorporating online modes that are user friendly and reliable is something that I think Nintendo can’t ignore.

Comments
Sorted Under: Daily Debate, Four Swords Adventures, Original Content, The Legend of Zelda, Tri Force Heroes
Tagged With: No tags were found for this entry.