Daily Debate: Which Zelda Puzzle Made You Slap Your Forehead After Solving It? 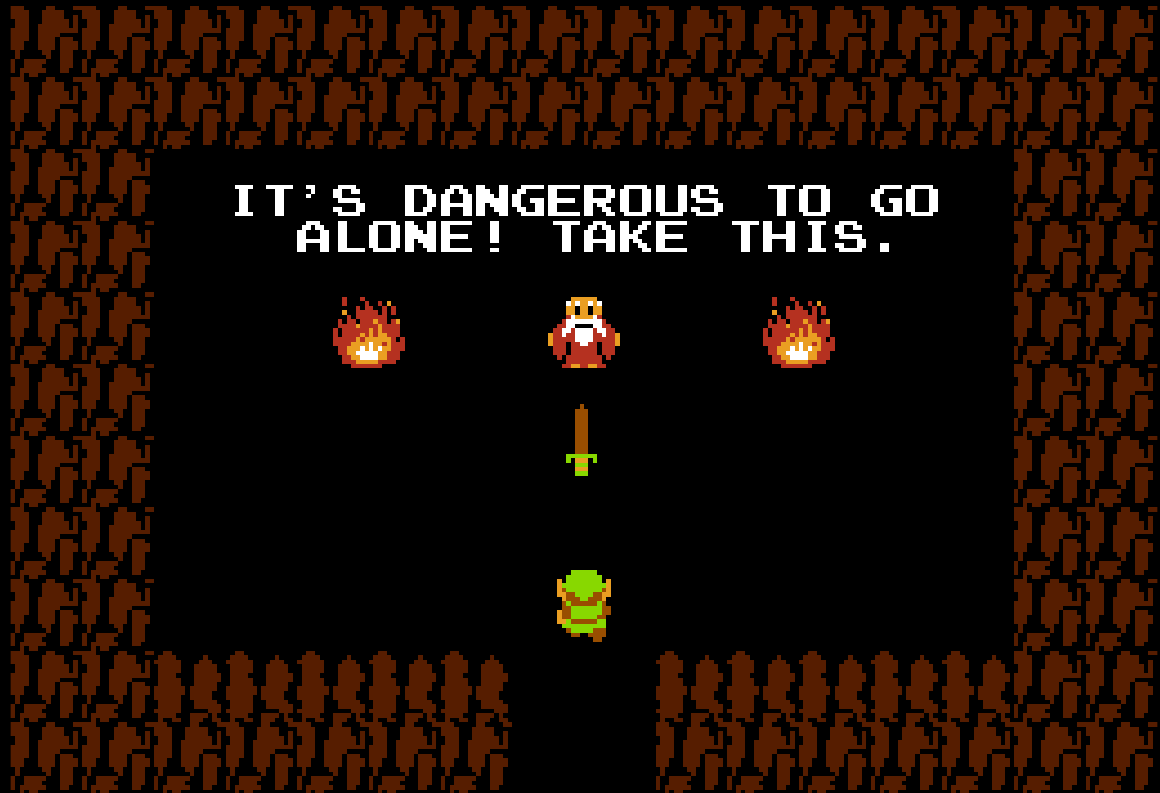 Zelda games have always struck me as puzzlers first and foremost. Whether the puzzles are discreet, progress-blocking, or simply geographic,  they often serve as codas to combat and exploration. Given the rhythm of your average Zelda game, I tend to think of them as their own reward. Not only are they fun, you have to work to uncover a puzzle before trying to solve it. Even better: Once you have solved it, you’re treated to one of the best musical cues in gaming, along with whatever treasure it held.

But Zelda puzzles are so well-devised that they can hide solutions in plain sight. Many times I’ve tracked and retread my progress up to and around a puzzle, swearing that I have done everything. Everything! that could possibly be a solution. I’m not too proud to admit that if I can’t solve it after turning the game off twice and returning to it, that I look the answer up. Here at Zelda Dungeon, of course. Likely more than half those times, when I read or watch the solution, I will slap my forehead in disgust and say, “Ugh. I was just about to do that!” Probably some other choice words, too.

The worst example of this, for me, was the ice block puzzle rooms in Ocarina of Time‘s Ice Cavern and Ganon’s Castle. I spent what felt like hours in both rooms trying to figure out how to stop each block where it needed to be. Eventually, I called in a friend who proceeded to push each block once, maybe twice, to get them in place. And as soon as I saw him line up each movement, I groaned, knowing I should have seen what was so obvious.

What has it been for you? Which Zelda puzzles embarrassed you with overthinking? Give us your “Well, duhhhh!” moments down in the comments.

Andrew is a writing teacher in the American Upper Midwest. He has been playing Zelda games since 1990.

Comments
Sorted Under: Daily Debate, Games, Ocarina of Time, Original Content
Tagged With: No tags were found for this entry.