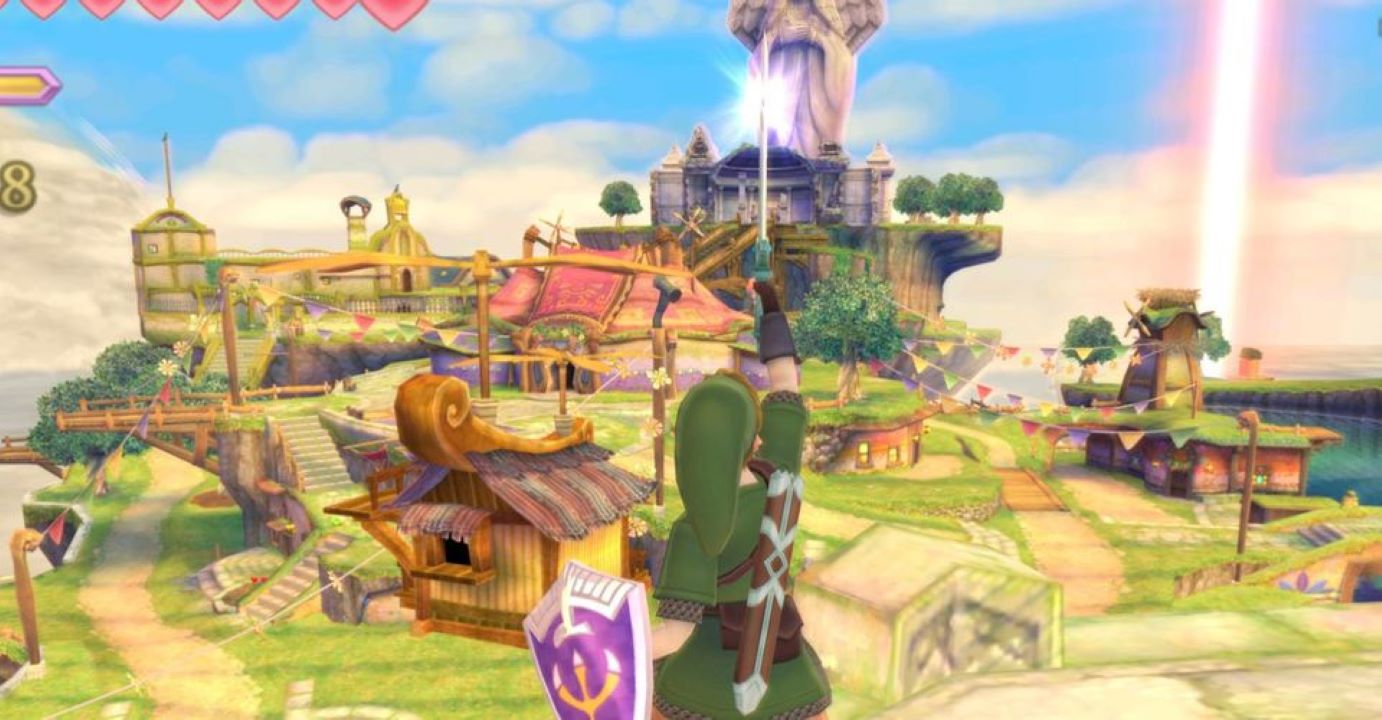 Though the Zelda series has a plethora of recurring iconography, most titles in the franchise implement a mechanic or feature that sets them apart from the others. Sometimes these are tied to the primary gameplay loop, the narrative, or even the hardware the game runs on. While not all have been successful, a few have created genuinely unique experiences that can’t be had anywhere else.

With Skyward Sword HD at the forefront of many fan’s minds right now, much focus has been put on that game’s unique one-to-one motion controls. While they have been a barrier to many, others champion the swordplay as a major part of the game’s appeal. Time will tell if the refined Switch controls are enough of an improvement, or if the new button controls are a viable substitute. Phantom Hourglass and Spirit Tracks both made use of the DS hardware for just about every aspect of the game. Movement, combat, and inventory were all handled on the touch screen, along with some one-time gimmicks throughout each game. Like Skyward Sword, opinions on these interesting mechanics are divisive.

In certain Zelda titles, narrative considerations seem like they pre-empted game design. Sailing in The Wind Waker, and Twilight Princess’ wolf form both feel like design afterthoughts that were attached to an established narrative arc. In both cases, these mechanics feel as though they are underdeveloped. Quite a few Zelda games implement a “split-world” or time travel mechanic. It seems the gracefulness of interacting with these worlds has an inverse relationship with the game’s scope. Simpler games like A Link to the Past, The Minish Cap, and A Link Between Worlds make this a smooth process, while grander titles like Ocarina of Time handle this transition awkwardly.

The greatest success, in my opinion, is the three day cycle in Majora’s Mask. While variations on the aforementioned mechanics can be found in many other games, this is a true Zelda original. Having the entire game take place over the course of the same three days allowed Nintendo to implement a scheduling system for the game’s NPCs that was way ahead of its time. Majora’s Mask still has some of the most memorable characters in any game to this day, and that’s because this system makes their behaviors believable and their plights relatable. It also ties into the game’s narrative and emotional beats. Every time Link turns back the clock, he buys Termina some more time, but he also undoes any successes he achieved in the previous cycle. Implementing the three day cycle this brilliantly, when it was completely uncharted territory, remains one of the series’ crowning achievements.

Which of the Zelda series’ many unique features is your favorite? Did any go unmentioned that deserve to be brought up? Should all of The Adventure of Link be included? Let us know in the comments below!