Daily Debate: Which Unexplored Medium Would You Most Like to See Zelda in Next?

Posted on December 01 2019 by Brandon Schmitz 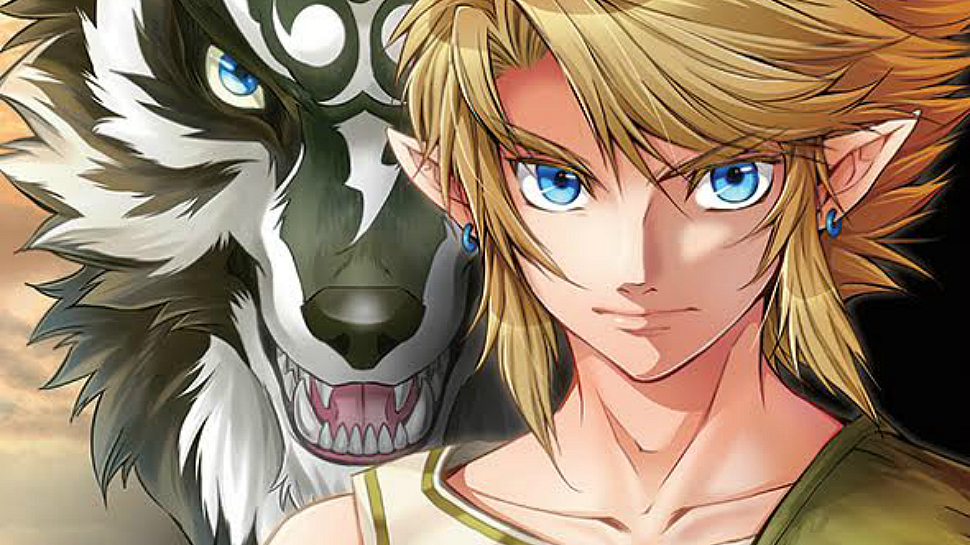 As one of Nintendo’s most prevalent and beloved franchises, The Legend of Zelda has ventured beyond the realm of video games on several occasions. Throughout the years, the series has spawned not only an American animated TV series, but also its fair share of acclaimed manga adaptations. However, Zelda has yet to cover every corner of the entertainment world. Despite its thirty-plus-year history, there are still plenty of uncharted waters for the franchise to explore.

The real question is this: which artistic medium should it tackle next? For me, at least, it’s a no-brainer. Although I’m still intrigued by the prospect of a big-budget, live-action Zelda film, I think we’re long overdue for a proper, honest-to-goodness anime adaptation. At this point, I’m not even picky about which story they choose to adapt first. Heck, even a wholly original tale sounds good to me. Even setting the aesthetics of the series aside, its fantastical whimsy and awe-inspiring sense of adventure lend itself perfectly to a full-fledged anime. David Production, Madhouse– I’m looking at you, studios!

Which corner of the entertainment landscape do you think Link and company should explore next, though? Is it high time we saw a proper Zelda novel on bookstore shelves? What about a live-action Netflix series? Whatever your wishes may be, please share them in the comments below!

This Daily Debate was inspired by an Discord user Rhunewolf25!