Daily Debate: Which is Your Least Favorite Water Themed Dungeon? 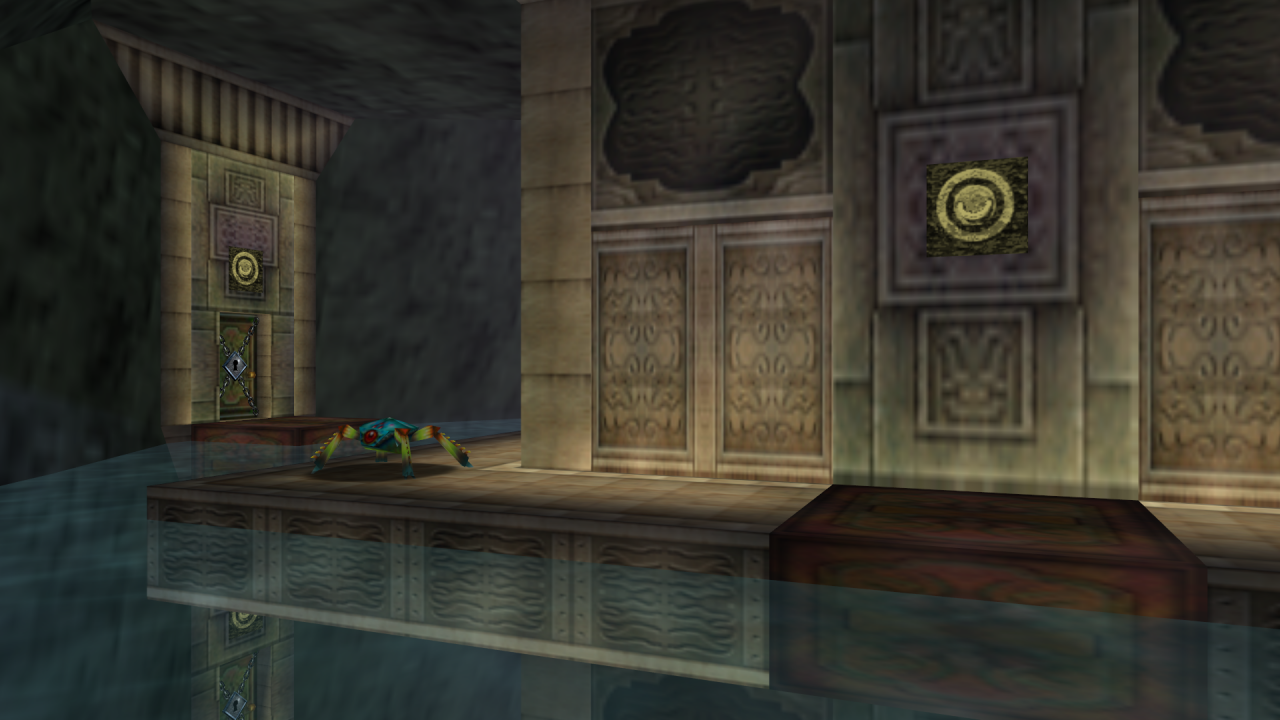 In The Legend of Zelda series, there is no doubt that we face complex levels, but it is always the water temples that we expect for the worse. The Water Temple from Ocarina of Time is notorious for being such a complicated dungeon. It is not because of its monsters or challenges, but because we face consistent repetition such as continually increasing or decreasing the water levels and repeatedly returning to certain rooms. We also have to put on and take off the Iron Boots quite often, which can make the dungeon design seem quite cumbersome.

While I don’t particularly enjoy going through this experience, I can still undergo its complexities and push through the end of this level. However, it is the Great Bay Temple from Majora’s Mask that I cannot endure! Remembering my first playthrough on the Nintendo 64, I was constantly confused with the piping system. I struggled with both mini-bosses, and Gyorg owned me multiple times, enough to make me rage quit.

As a child, I took pride in not relying on strategy guides, but the Great Bay Temple presented itself as challenging enough. I defeated this dungeon, but to this day, it is still not my favorite. I love Majora’s Mask for its storyline and sidequests, and I know this temple is not infamous like its previous counterpart, yet I still dread my expedition every time I step foot inside, even on the slightly-easier 3DS.

Aside from the original Water Temple or Great Bay, are there other water levels that are your least favorite or gave you a challenge? One that you absolutely cannot stand playing? Let us know in the comments!

Comments
Sorted Under: Daily Debate, Games, Majora's Mask, Ocarina of Time, Original Content
Tagged With: No tags were found for this entry.