Daily Debate: Which Decade Had the Best Zelda Games? 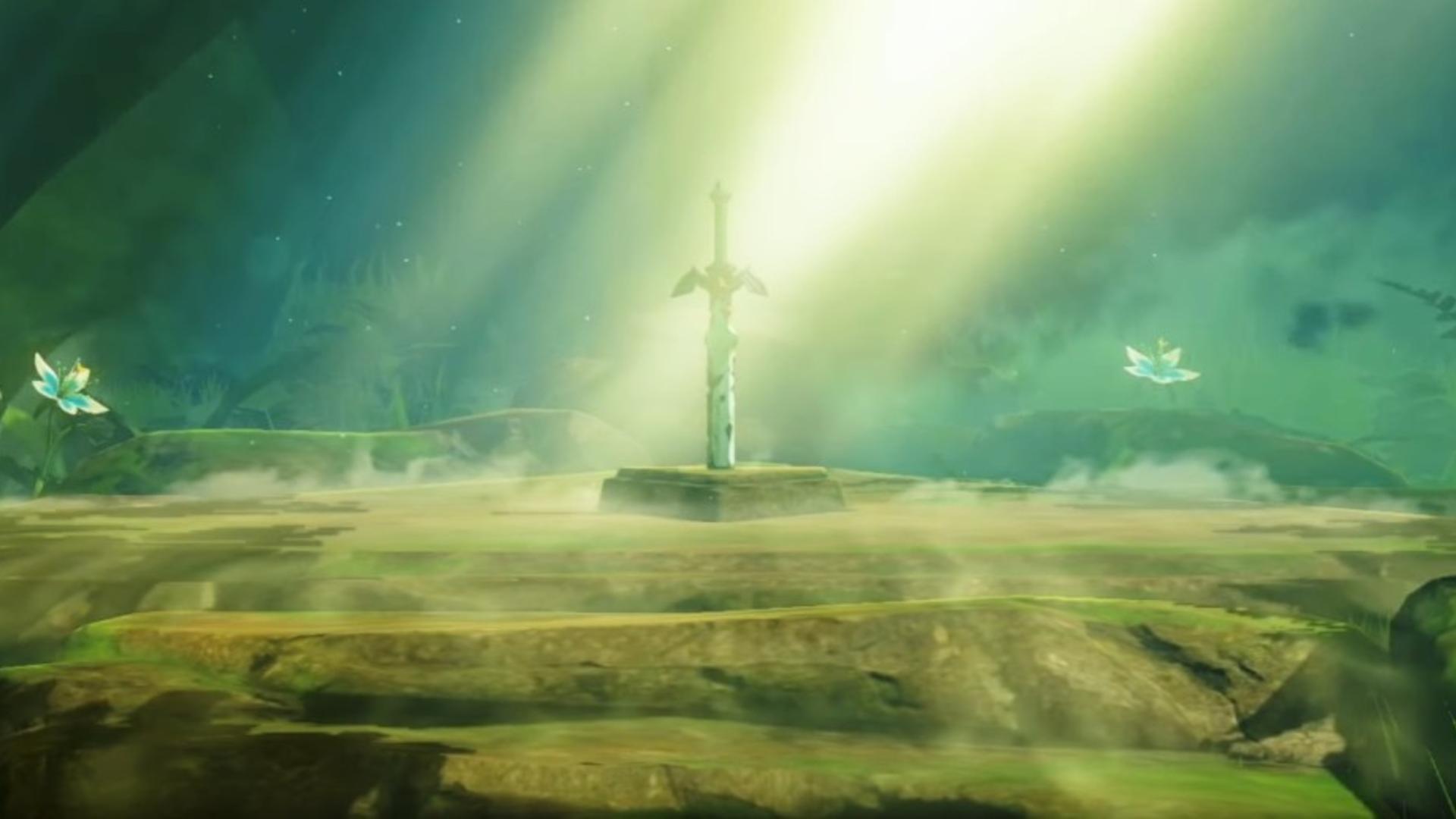 As this decade comes to an end, let’s take a look back at the Zelda games of this decade and the decades before it. As we do so, one question can easily be raised – which decade was the best for the franchise? Which decade had the best Zelda games?

First, let’s establish which Zelda games were released in each decade since the start of the series. For this list, along with initial releases, I will also count remakes and noticeable spinoffs. First, the 80s had The Legend of Zelda and Zelda II: Adventure of Link. Then, the 90s had A Link to the Past, Link’s Awakening, Link’s Awakening DX, the CDi games, and Ocarina of Time. The 2000s is when Nintendo went crazy with making and releasing Zelda games. In that decade came Majora’s Mask, Oracle of Ages, Oracle of Seasons, Four Swords, The Wind Waker, Four Swords Adventures, The Minish Cap, Twilight Princess, Phantom Hourglass, Spirit Tracks, Ocarina of Time’s Master Quest, the Tingle games, and Link’s Crossbow Training. Finally, in the past decade, the 2010s, Nintendo put out Skyward Sword, A Link Between Worlds, Triforce Heroes, Breath of the Wild, Ocarina of Time 3D, Four Swords Anniversary Edition, The Wind Waker HD, Majora’s Mask 3D, Twilight Princess HD, Link’s Awakening Switch, Hyrule Warriors, and Cadence of Hyrule.

With that established, which decade had the best Zelda games? Do you prefer the classics of the 80s? The nostalgia-heavy titles of the 90s? The many diverse entries in the 2000s? Or the last remake-heavy decade, with a few new titles that shine through? Leave your thoughts and opinions in the comments below!

Comments
Sorted Under: Daily Debate, Games, Original Content
Tagged With: No tags were found for this entry.