Daily Debate: Which Actors Would Have The Right Chemistry to Play Zelda, Link, and Ganondorf? 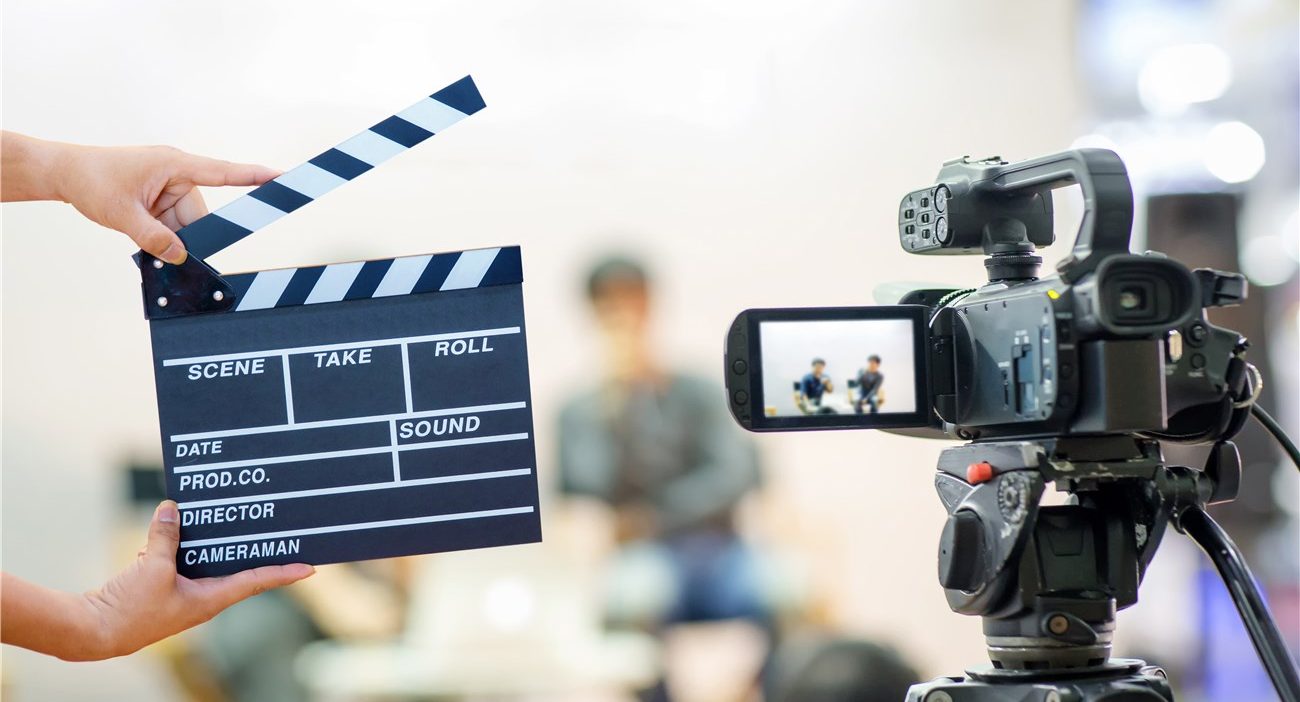 While no official live-action Zelda films or television shows have been made to-date, the property is ripe for the picking. Let’s say the success of the Sonic the Hedgehog movie motivated Nintendo and a major film studio to begin work on a Legend of Zelda project. If price were no object, who should they cast as the sacred trio? The actors tapped to play Zelda, Link, and Ganondorf will need to sell their divine connection in addition to visually resembling them.

My method for picking a solid three was to list a bunch of potentials for each character, and then sort them by chemistry.

Zelda was relatively easy to find actors for because there are so many incredibly talented young actors who can play a brave, intelligent royal. I’ve narrowed it down to Anya Taylor-Joy (Casey Cook in Split), Daisy Ridley, and Jurnee Smollett-Bell (Black Canary in Birds of Prey). All three have some degree of experience with action or combat, Ridley with supernatural abilities to boot. Taylor-Joy might be a more prim-and-proper Zelda, while Ridley and Smollet-Bell could infuse the role with Tetra-style attitude.

Ganaondorf was a bit more difficult because his intimidating stature really needs to be evident in addition to a political cunning. I wound up with Dave Bautista, Javier Bardem, and Numan Acar (Hakim in 2019’s Aladdin / Haissam-Haqqani on Homeland). Bautista has the build, but he would be playing against-type as a villain. Bardem is no stranger to playing a villain and with the right camera angles I think could pull off the intimidation factor. And Acar has also played a villain and I believe has exactly the look and screen presence to play a great Ganondorf. He’s also Turkish, which is appropriate as the Gerudo are middle-eastern-coded.

Finally, Link. I had the most trouble casting our courageous hero, but I ultimately settled on Mena Massoud, Austin Butler, and Manny Jacinto. I’ve got yet another actor from the live-action Aladdin with Massoud; seeing him play a kind, charismatic diamond-in-the-rough and perform his own stunts makes me feel like he could pull off a good Link. I had a hard time matching Link’s appearance, but the closest I found was Butler (being blonde, white, and physically fit). And we know from Once Upon a Time in Hollywood that he can ride a horse! Finally, Jacinto as Jason Mendoza on The Good Place makes me think he could be a great live-action version of Toon Link, but I’d love to see him flex his acting muscles in more serious scenes and action sequences.

With that, the time has come to pick the three who would have the most chemistry. Honestly, when trying to picture each of these trios I’m most excited about a Jurnee Smollett-Bell, Numan Acar, Manny Jacinto match-up. I didn’t set out to pick an entirely race-blind cast and it’s probably not a crowd pleaser, but I dig it. I think what I’ve learned from this exercise is that I should not be a casting director; and that matching actors up with our Triforce-bearers is tricky without knowing the direction the story might take or the angle at which it plans to portray the characters.

Well, just because I wasn’t good at this doesn’t mean you can’t be– so what do you think? What would be the best trio of actors to cast as Zelda, Link, and Ganondorf? Share your thoughts in the comments!

This Daily Debate was inspired by Discord user @Rhunewolf25