Daily Debate: Should Zelda Get an Official Dungeons and Dragons-like Game? 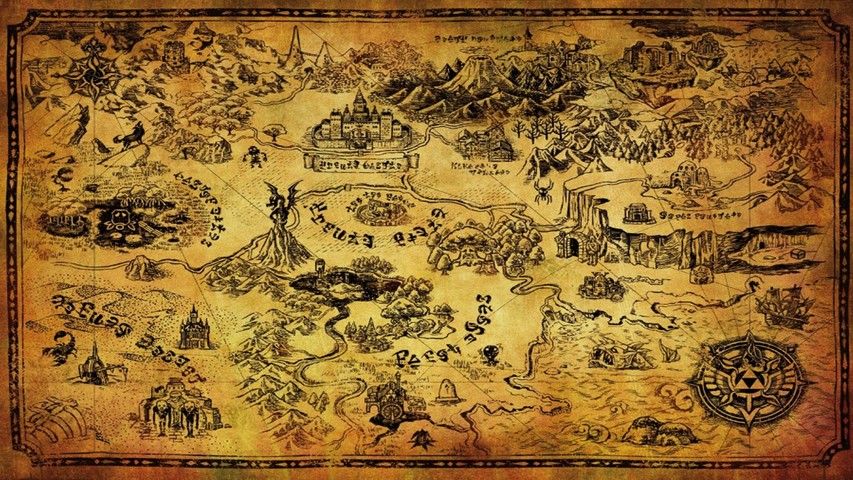 Recently while playing through my weekly Dungeons and Dragons campaign and thinking about creating a homebrew (custom) Zelda campaign, I got the thought — What if there were an official Zelda tabletop role playing game (TTRPG)? Not necessarily an officially licensed crossover (although that would be cool), but a TTRPG nonetheless.

These kinds of games lend themselves to the imagination of its game masters and players. There already exist some fan-made Zelda TTRPGs out there, such as this 5e (Fifth Edition) campaign from the unofficial DnD Wiki. Unfortunately, at least from what I have seen, there aren’t very many circulating on the internet.

An official campaign would doubtlessly come with great potential, but what form would that take? For one, it could come with official figures for characters, official playing mats and maps, and a story from Nintendo or trusted writers from a publisher such as Fantasy Flight Games, who have published multiple roleplaying games. Then there’s play books that would surely make a great addition to any collector’s bookshelf alongside books like The Legend of Zelda: Hyrule Historia and various game guides.

When it comes to story, the avenues are almost endless. The world of Zelda is vast with lore, which would make it just as much fun to write as it is to play. And naturally, concepts from an official campaign would serve as the catalyst for countless other homebrew games. What’s more, this could be the perfect opportunity for players to create their own Zelda OCs (original characters) using official material in an official narrative. Or, it could give players the chance to assume the roles of fan-favorite characters as they venture through the lands of Hyrule and beyond. Ideally, I think campaigns that aim to do both would be best.

Yet, the franchise doesn’t have a history of telling official stories that don’t involve Link on a quest to save the world, so a Zelda TTRPG might be little more than a pipe dream. Still, it’s fun to think about, and the possibility is always there. With any luck, Nintendo will see the value in this and extend the license of Zelda.