Daily Debate: Should the Oracle Games Receive a Switch Remake in the Same Fashion as Link’s Awakening?

Posted on February 28 2021 by Samantha Reynolds 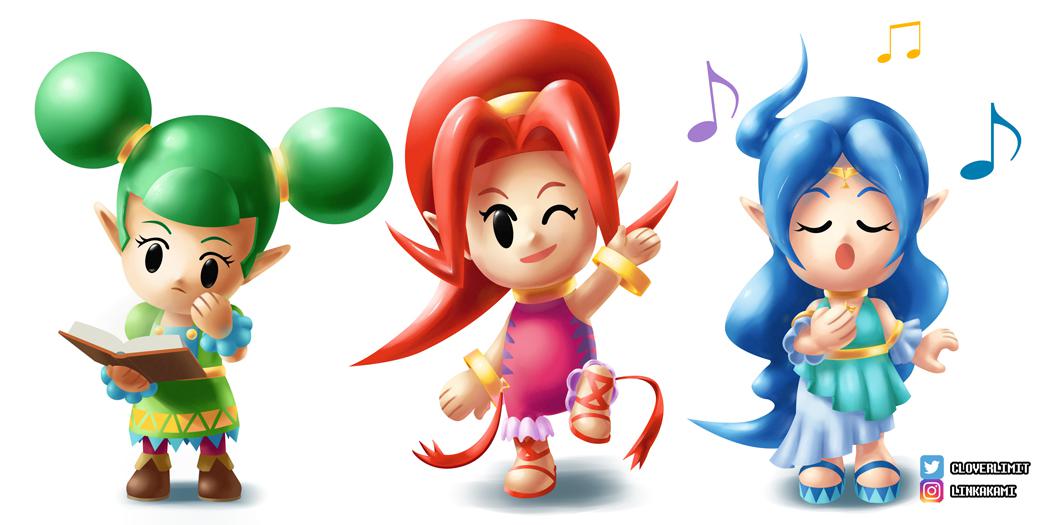 Link’s Awakening, originally developed and released in 1993 for the Game Boy, received a lot of love in 2019 with a beautiful remake for the Nintendo Switch. Going from 2D to 3D, the game was transformed and given a beautiful new life, and a renewed interest for those of us who didn’t have the opportunity to play the original. Developed in the same 2D pixel style for the Game Boy Color, the Oracle games are actually quite similar to Link’s Awakening, but it can seem that younger Zelda fans do not give these games as much attention. As someone who played Oracle of Seasons on every road trip, I believe that these games deserve better!

So, with both Oracle of Seasons and Oracle of Ages celebrating their 20th anniversary this week, I have to ask: Would you like to see a remake of these games in the same style as Link’s Awakening on Switch?

I personally have yet the play the remastered Link’s Awakening, but I have seen screenshots, and I think the art style is absolutely wonderful. To me, the vibrant colors and re-designed characters add a lot to the game that was lacking in the original Game Boy release. While I absolutely adore the graphical style of Link’s Awakening, I don’t know if I’d support an Oracles remake in the same style. Perhaps it’s nostalgia speaking, but I love the original 2D pixel graphics that the Oracle games were made in. I think there is a delicate balance between the style and soundtrack that give the games so much character.

But I do think that a remake of the Oracle games would bring them more attention, much like Link’s Awakening. I believe that the games would get the justice and exposure that they deserve, and maybe become someone’s new favorite Zelda game. If this happens, I would whole-heartedly support it, and maybe I’d be able to finally play Oracle of Ages.

I would also be just as happy if there was a port of these games to the Switch. The Nintendo Switch has introduced both NES and SNES system emulators through Nintendo Switch Online, and the service features a few classic Zelda games. I would be ecstatic if Nintendo added the Game Boy system and its games to this service, that way I could enjoy the Oracle games in all of their original glory. Overall, I definitely think that the games would benefit from a remaster, and possibly gain more love from younger fans, but I would be just as happy with a simple system port.

What do you think of the Oracle games? Would you like to see them remastered, or remain the same? Let us know in the comments below!