Daily Debate: If You Were Stranded on a Deserted Island, Which Item from the Zelda Franchise Would You Desperately Want? 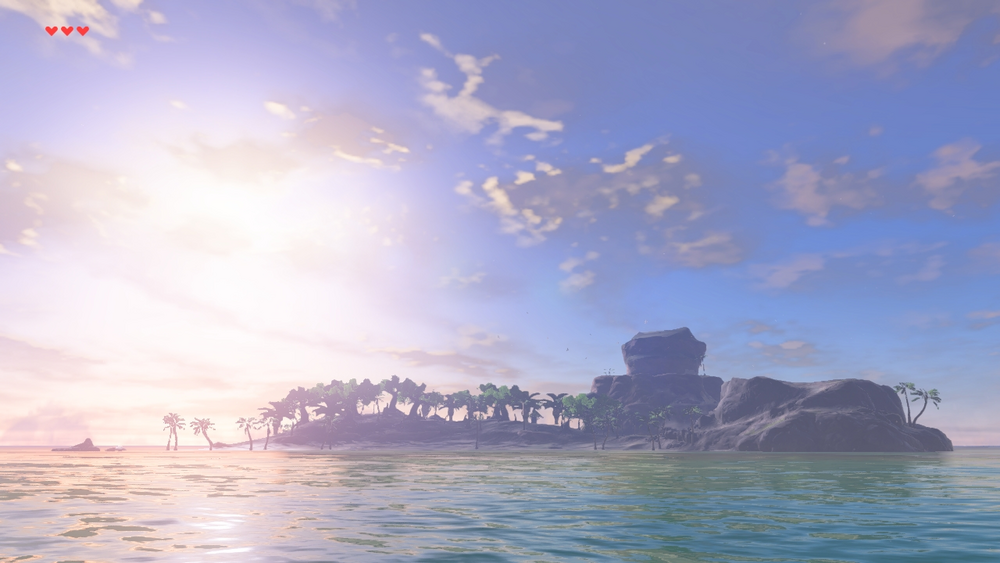 Imagine you were stranded on a deserted island, akin to Eventide Island from Breath of the Wild. There hasn’t been a sign of rescue for days and your resources are becoming scarce by the minute. Suddenly, a chest appears near your camp. It doesn’t have a Key in it, though the irony would be deafening. Instead, it contains the most important item you would want to help you on this lonely island. What’s in your chest?

It’s a tough question, no? A few top weapons and items come to mind. While the Master Sword would be an amazing item to have, I’m not sure how effective a single sword would be on an island. It would be helpful to have an unbreakable sword, but I would be using it to cut down trees and hunt for sustenance rather than defeating Ganon’s minions. Oddly enough, the Master Sword also has a great glow that could help brighten up a dark and deserted island. Hopefully Fi would tone down her percentage calculations of our chance of rescue as this could get annoying fairly quickly.

Another curious item that could serve well on a deserted island is the Sheikah Slate. I would anticipate the island to have several large hills and cave-like structures that could be excavated with the Bomb Rune of the Sheikah Slate. The Cryonis Rune would also serve a significantly critical purpose on the island, allowing the ability to traverse any water bodies in and around the island relatively safely. With some dedication and timing, the Cryonis Rune may even be manipulated to build a leading trail of frozen cubes off the island to safety!

What item would you wish you had on this deserted island? You could have anything, for example the Ocarina of Time, Pegasus Boots, or even a case of Bottles. How would you use your critical item to survive or even escape the island? Leave your thoughts below!