Daily Debate: If You Could Create a New Region In a Zelda Game, What Would It Be Like? 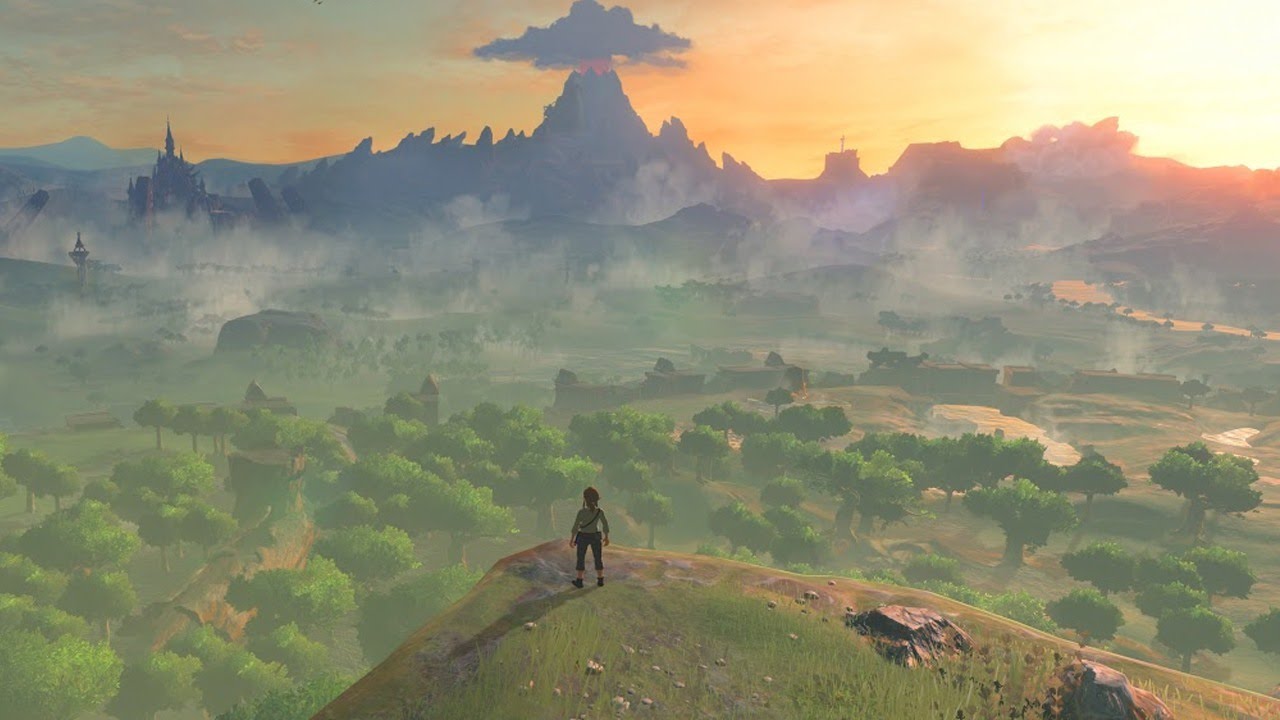 The Zelda series is home to many popular locales that have been a recurring feature in the franchise. Gerudo Desert, Death Mountain, and Zora’s Domain are prime examples of locations that players have revisited in different games. Although the appearance of these locations has changed throughout the series, their existence has remained constant. In Breath of the Wild we were given an open world view of Hyrule, where many popular locales and races returned. Hyrule’s regions were expanded, and suddenly it felt as though there were uncounted areas to explore. But what if another new region had been discovered off of the map? What is that new region was designed just for you?

If I were to create a new region in Hyrule, I would return to the sky with the assistance of Loftwings, like in Skyward Sword. Just think of the possibilities of being able to fly from region to region! Maybe a return to Skyloft would be a stretch, but a region in the sky could make for a lot of fun!

What if in a new Zelda game, there were connections to the past and an old Skyloft still remained? I can see a ruinous region with a large statue of Hylia, dilapidated buildings and no life to be found. Perhaps the only way to journey to the sky once more is found in clues around Hyrule? Link’s ticket to transportation would be discovering that the Loftwings still exist, but they have left Hyrule, waiting for those with the right spirit to return. I know it sounds a lot like Skyward Sword, but a region in the sky would be my first choice. Especially if that region were set in the era of Breath of the Wild.

What about you? If you could create a new region in a Zelda game, what would it be like? Sound off in the comments below!

This Daily Debate was suggested by Discord user: Rhunewolf25#9759

Comments
Sorted Under: Breath of the Wild, Daily Debate, Skyward Sword
Tagged With: No tags were found for this entry.