Daily Debate: If You Could Choose Any Game To Crossover With The Zelda Series In A Spin-Off Game, What Would It Be? 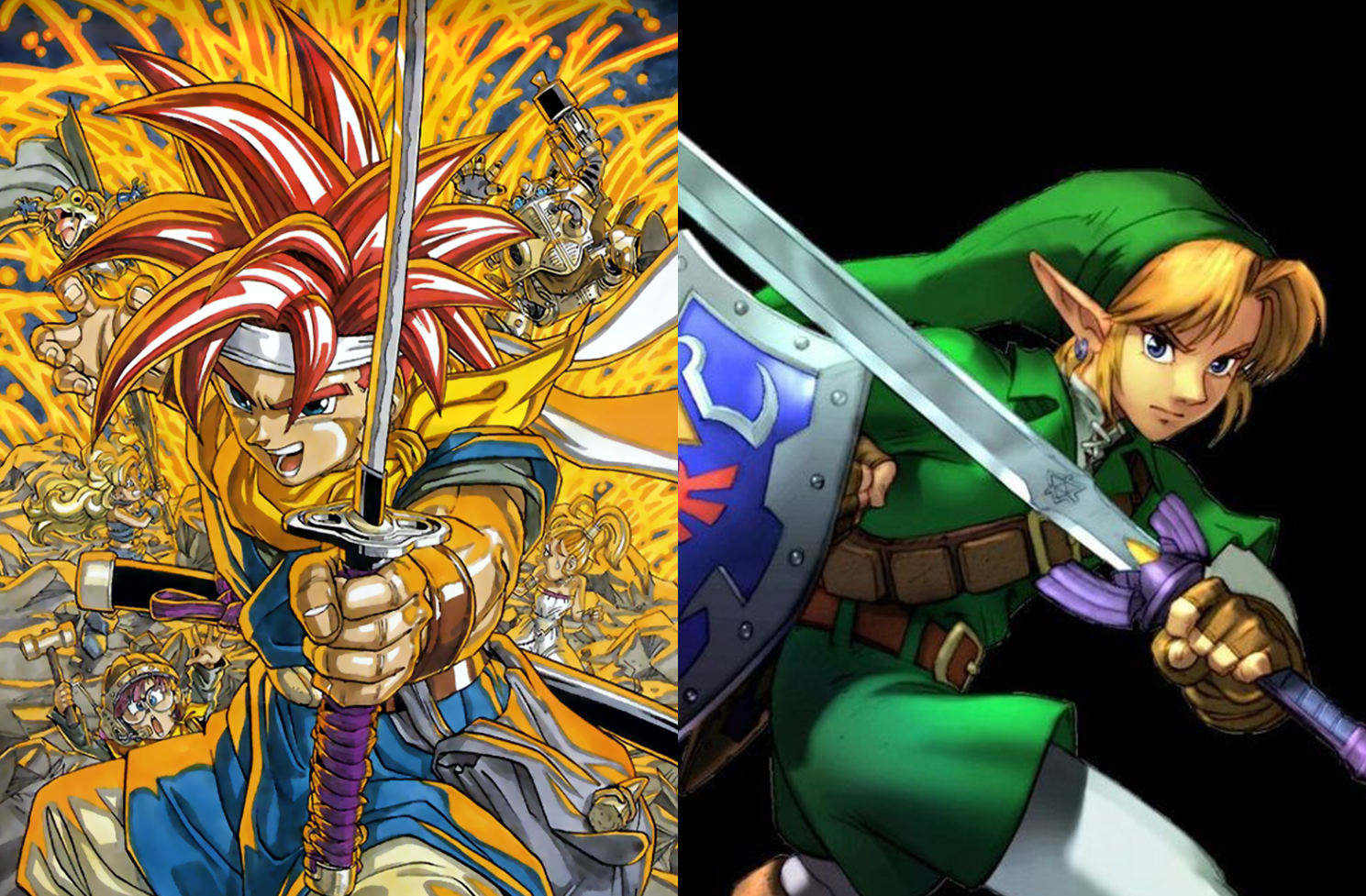 The idea of a Zelda crossover game that blends gameplay and graphic styles to create an all new experience with the quintessential Zelda charm that the series is known for has always appealed to me. There are so many possibilities! And with unique spinoffs like Hyrule Warriors and Cadence of Hyrule doing just that, it got me thinking of other potential crossover options. There are many combinations that I think would create an amazing crossover, but the one that I think would be the most interesting is a Zelda crossover with the SNES JRPG classic, Chrono Trigger. 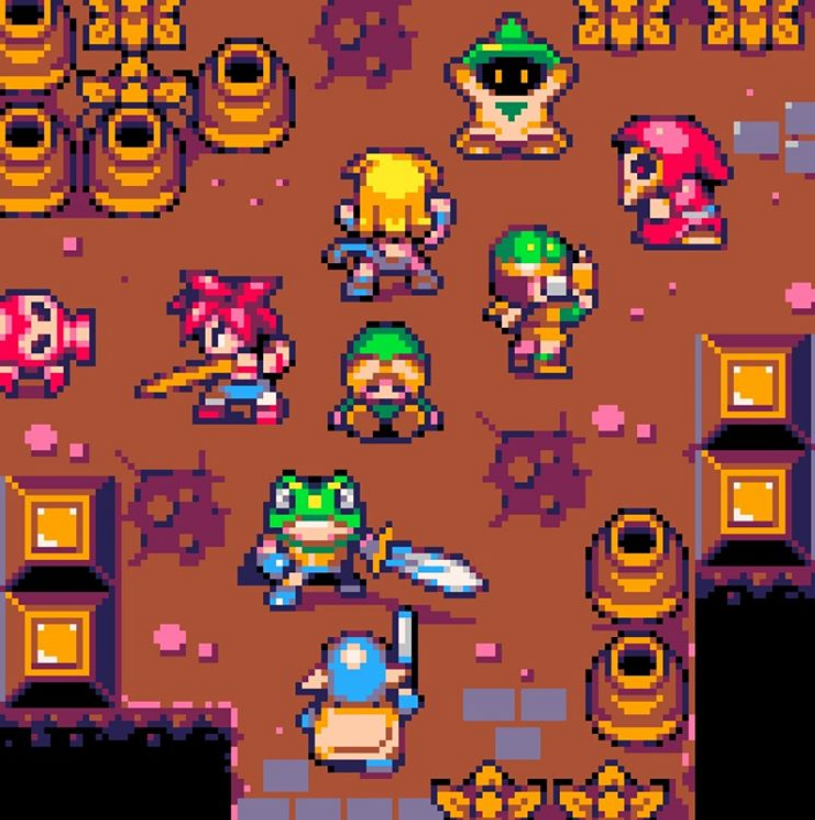 Chrono Trigger is a fantastic game that was so innovative for its time, to the point that I’m shocked that many of its gameplay mechanics haven’t been adopted in more games since then. For instance, the ability to use combined attacks with your party members in the form of Double and Triple Techs, resulting in a variety of both offensive and defensive options in combat. How has this not been utilized more in other games? Story-wise, I think the two series would mesh quite well as both Chrono Trigger and several of the Zelda games feature time travel heavily in the story. And finally, with badass characters like Crono, Frog, Magus, and the spunky Marle, Link and Zelda could learn a thing or two from Chrono Trigger‘s colorful cast of characters. For me, it’s a perfect fit.

What do you think? If you could pick any game to crossover with the Zelda series, what would you pick? let us know in the comments!

Comments
Sorted Under: Cadence of Hyrule, Daily Debate, Games, Hyrule Warriors, Original Content, The Legend of Zelda
Tagged With: No tags were found for this entry.