Daily Debate: Could Stone Taluses Have Come From Meteors? 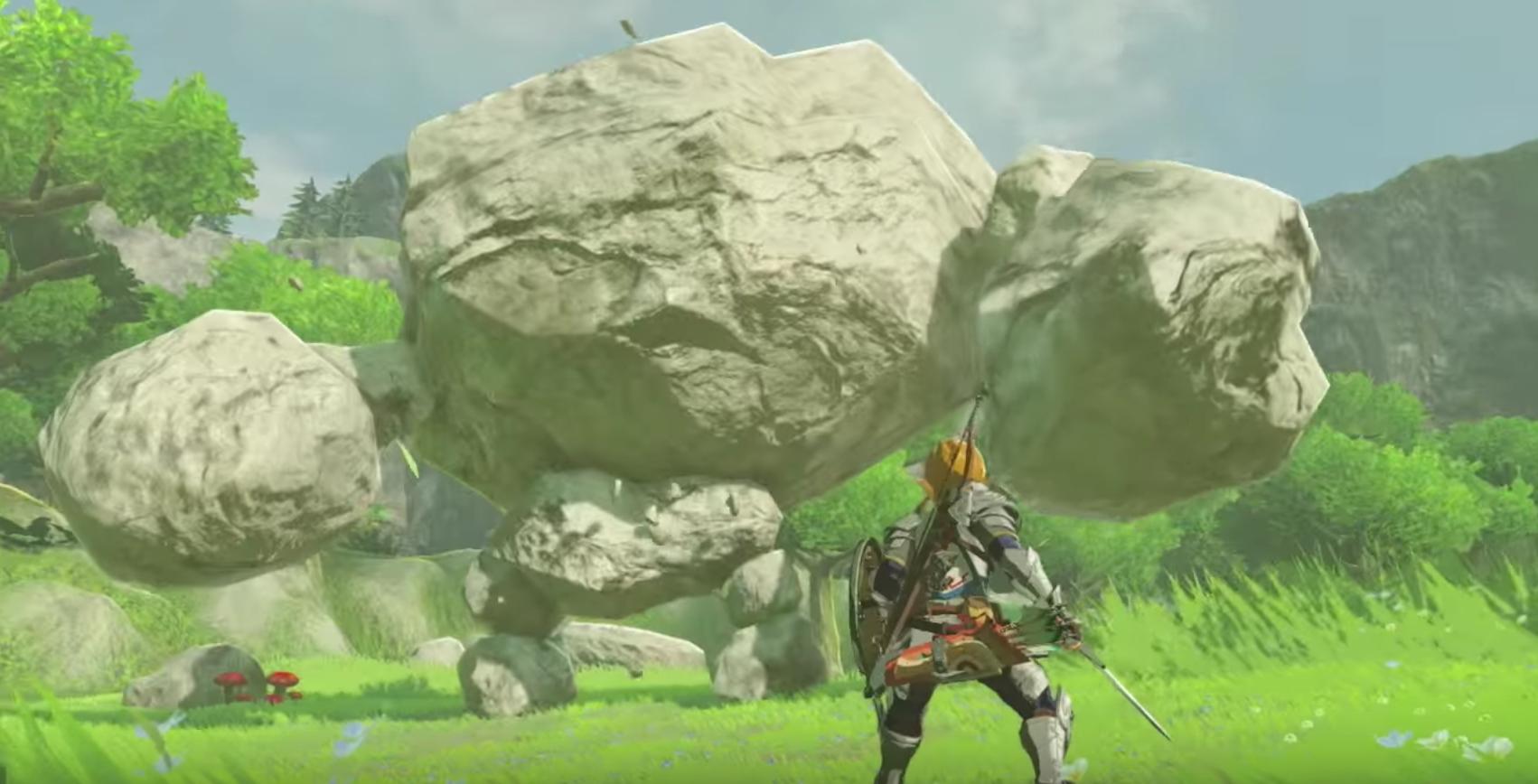 If you’ve been adventuring in Breath of the Wild long enough, you’ve likely climbed your fair share of large boulders to get a better view. Sometimes though, the boulder starts to move and suddenly you’re face to face with a Stone Talus! This enemy comes in a variety of forms and rarities, and is exclusive to Breath of the Wild. For this reason, it’s fair to wonder where they came from.

One person came up with an excellent question and it really got me thinking. He asked if the Stone Taluses came from meteors — a really interesting thought! We don’t know much about Hyrule before the Calamity struck in Breath of the Wild, but we do know that Ganon’s Malice inflicted it’s corruption across the land. If the boulders hiding in the ground were large meteors that fell from the sky, it’s certainly possible that Malice could have corrupted these other-worldly rocks.

If the Stone Taluses were never corrupted by Ganon, I could see them being other-worldly creatures that fell from the sky. Hylians might have stumbled upon these mysterious rocks and named them meteors. But then again, the Hyrule compendium classifies the Stone Talus as a monster that naturally camouflages itself as a rock. So there is the argument that they have been native to Hyrule all along.

What do you think? Could the Stone Talus have come from meteors or are they your run of the mill monsters? Sound off in the comments below!