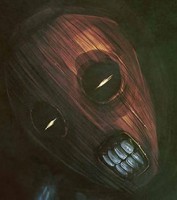 Very recently, deviantART user Le-Puppet created a piece of Zelda fanart called “As The Dead Awakes” that certainly isn’t typical. In fact, it’s far from the norm. Never has Ocarina of Time been so eerie and unnerving, as Le-Puppet and his wife breathe death into the most ghoulish of all Zelda enemies: the ReDead. Remember those times when ReDeads would jump on Link and drain his life force rapidly after freezing him right in his tracks? Well, the in-game version of this undead entity is nothing compared to how this artist portrays it. Make the jump to check out the fanart in all its horrific glory. 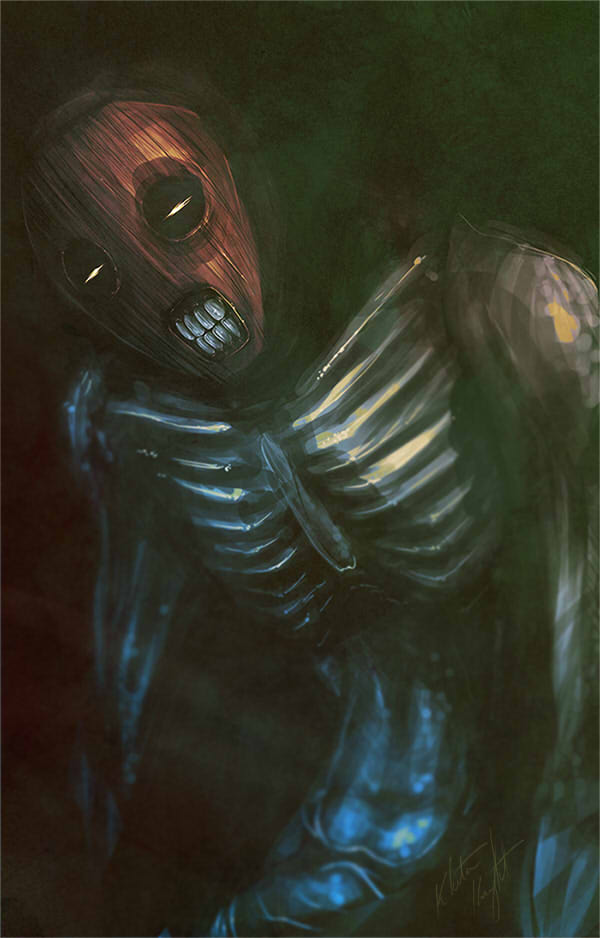 Were you creeped out by Le-Puppet’s ReDead speed paint? Was it the most disturbing artwork you’ve ever seen of a Zelda character? Feel free to let us know your thoughts in the comments section below!