Posted on December 12 2019 by Mases Hagopian 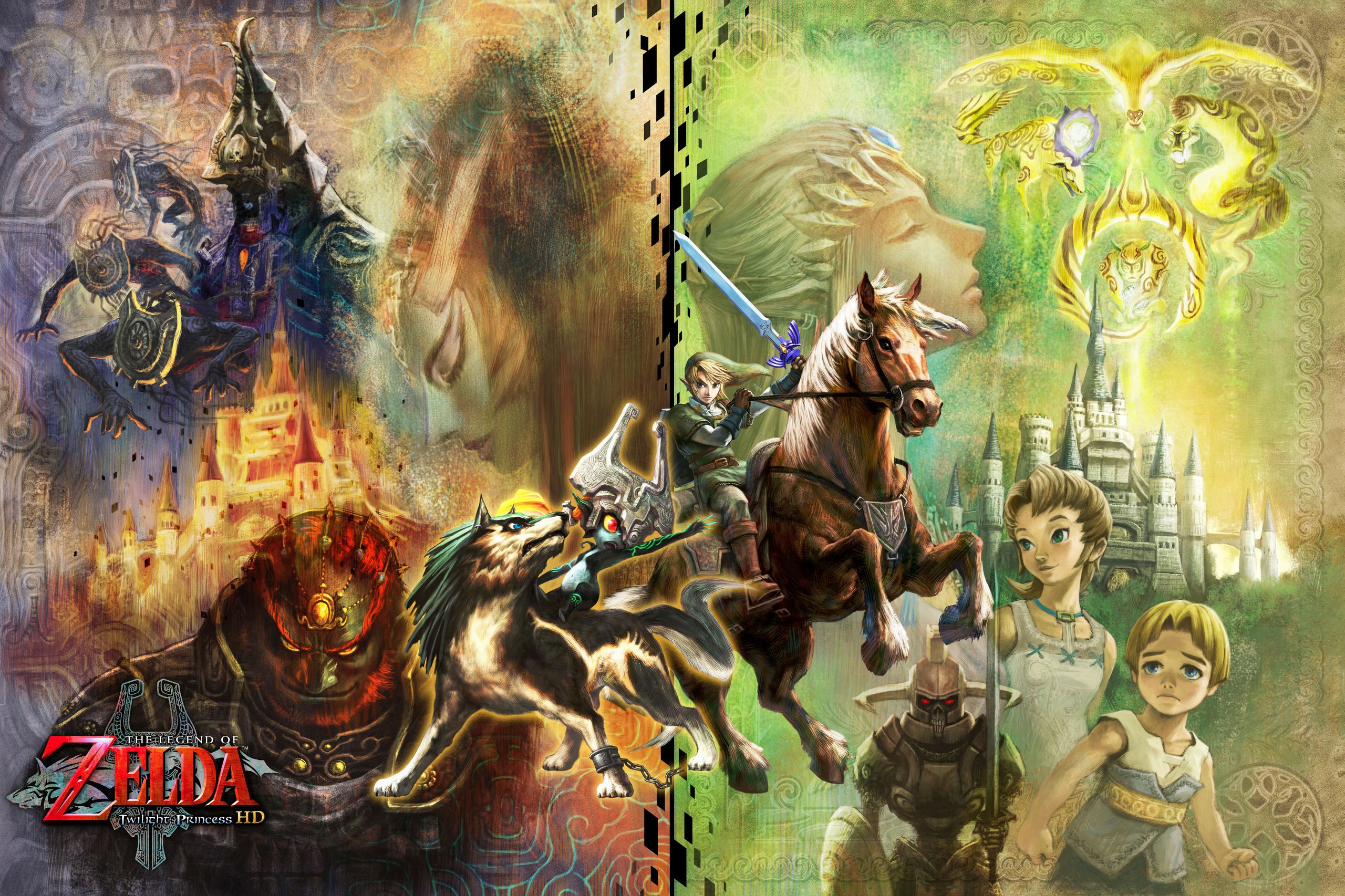 Where does Twilight Princess fit in your ranking of Legend of Zelda games? In our recently released, Best Zelda Ever listing, the Zelda Dungeon staff placed the game #4. Yet back in July of 2018, Gooey and I agreed to put it as low as #14 on our combined list. It certainly is one of the more divisive Zelda titles, but it’s time to get a definitive answer. Exactly how good of a Zelda game is Twilight Princess?

Beginning in January of 2020, Gooey and I will be launching a new series at our YouTube Channel, where each month we take a deep dive into one game from the Legend of Zelda series. Up first, none other than the Legend of Zelda: Twilight Princess. This time however, we will be ranking each game based on 10-categories, utilizing a 5-point scale. Then, we will average out all our individual scores from the 10-categories and give the game a final score. This won’t just be our listing this time, as we want to take into account the entire Zelda Community.

Here is how it will all work. Overall, we will have four separate scores for Twilight Princess and they will be weighted equally. We will then take the average of the four scores to give it a definitive score.

Gooey and I will both be replaying through the game over the next few weeks to formulate our own thoughts, but we want you to play along with us! We have setup a poll for you to fill out. There is no rush on completing this poll as it will remain open until January 1st. Time to dust off your Nintendo Wii U and throw in some Twilight Princess HD.

On January 8th, we will post our deep dive discussion video on Twilight Princess, which will include our scores, along with the results from the staff and community polls. Also at that time, we will announce what game we will be playing for the month of February. As each month goes by, each game will have a final score and we will begin to formulate a definitive ranking of all the Zelda games. We hope you come and join us on this journey.

Fill Out the Twilight Princess Form

Comments
Sorted Under: Twilight Princess
Tagged With: No tags were found for this entry.