Cave of Trials: The Great Bane of Hylia, Demise, Takes on Midna in a Epic Showdown! 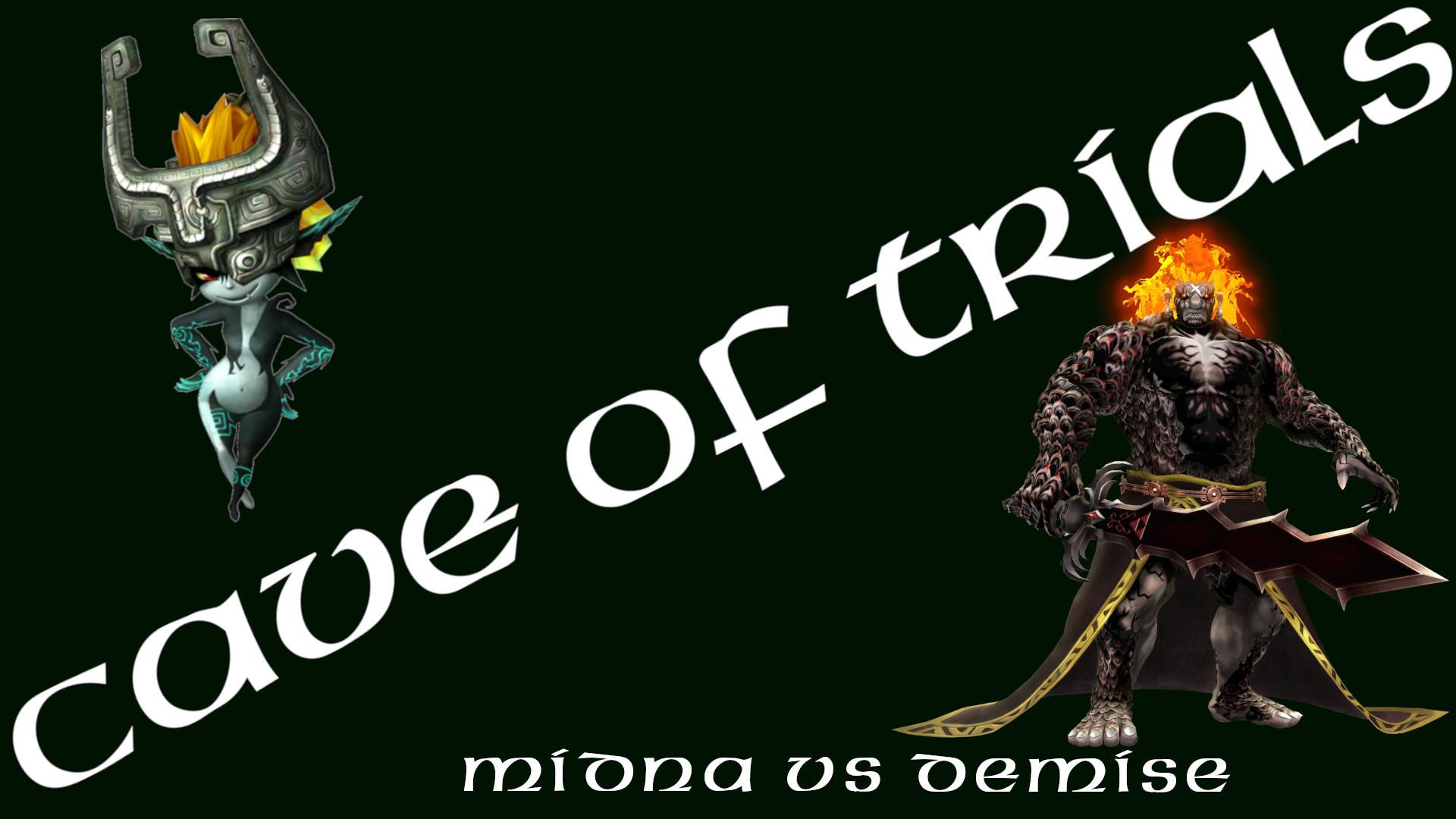 Ladies and gentleman, my name is Kristen. Rosario. And I am your host for the CAVE OF TRIALS! Now before we talk a little about what’s to come for this week, let’s get into the winner of last week’s bout. Let’s start off by announcing that unfortunately, Ganondorf was not able to vanquish the beast incarnate known as Midna. So this, of course, means that STILL your NEW ERA Cave of Trials Champion, Midna! Her reign pushes on.

Now continuing with what I said last week with increasing the difficulty of challengers for Midna in her Open Challenges for her title, I think I wasn’t dreaming big enough last week. What we need isn’t Ganondorf, what we need is the man that starting everything with all forms of the wielder of the Triforce of Power. That’s why this week’s opponent for Midna in the Open Challenge is… 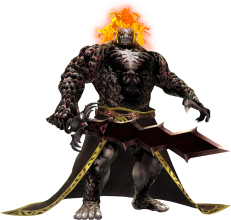 The one who began all of the chaos and destruction to Hyrule way before the events of Skyward Sword transpired, Demise is someone who has been a pain in the butt for Hylia and the Sages for what feels like eons.

Will the penultimate evil reign supreme over our current champion?!

As for ZeldaMania, I’m happy to announce that there will be six-gigantic matches set that will determine who will solidify themselves as the best of the best when it comes to competing in the CAVE OF TRIALS! Who will be competing in these matches? Well, you’ll just have to wait to find out.

That’s it for this week! Who will win? Who will prevail? Will Demise be able to stop, the unstoppable? Tune in next week to find out!