Cave of Trials: Musical March Madness Arrives as Kass Faces Off Against Medli in the First Ever Music Battle! + The Championship Open Challenge Continues! 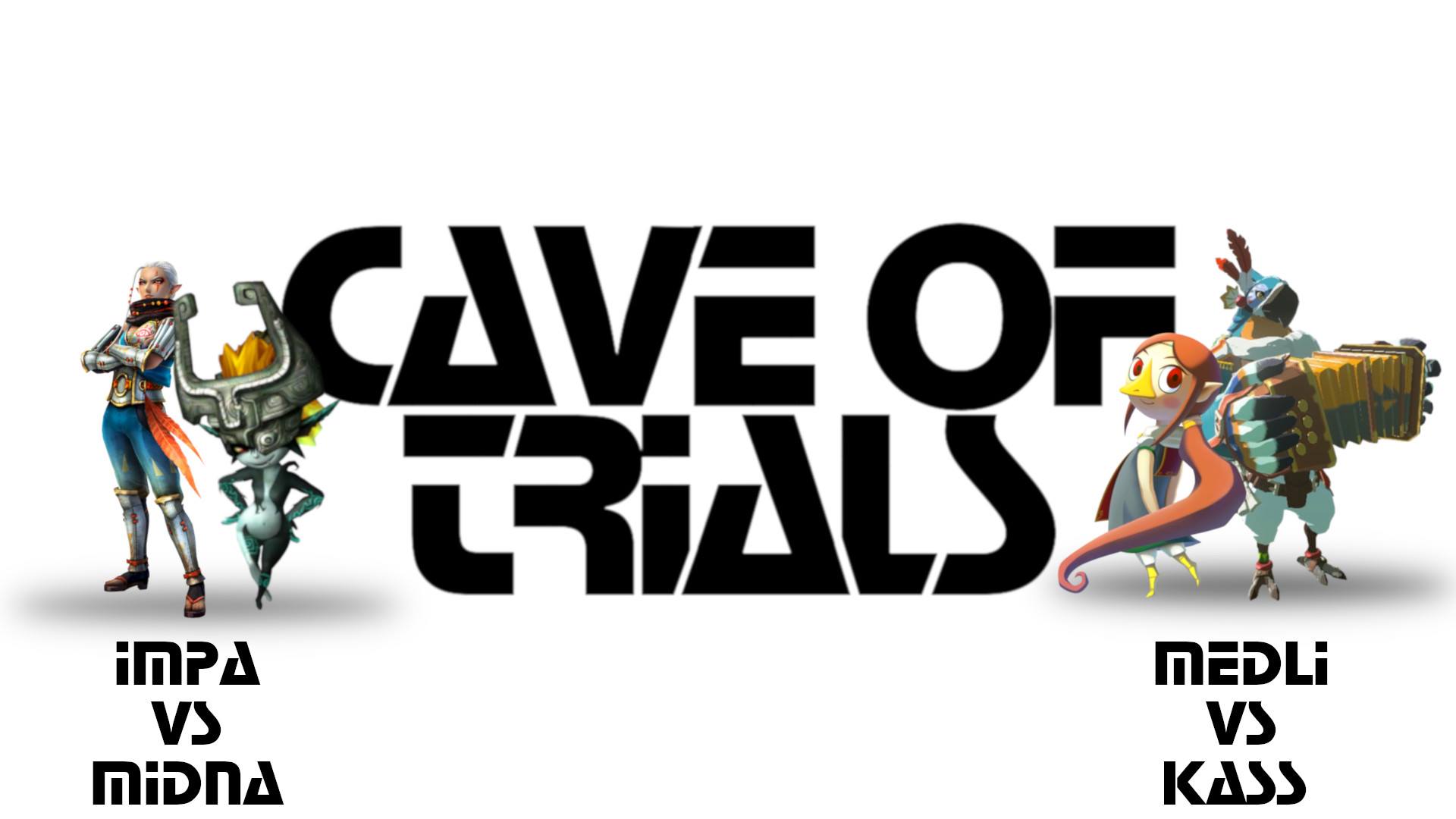 Ladies and gentleman, my name is Kristen. Rosario. And I am your host for the CAVE OF TRIALS! Now before we talk a little about what’s to come for this week, I would like to have a word with our audience. Folks, Cave of Trials is a battle between two fighters, duking it out to see who comes out on top.

If somebody perishes in the ring, well they knew what they were getting into in the first place when they signed up for the fight. This has nothing to do with it being a popularity contest. These competitors should win based off if they have what it takes to defeat their opponent, not because they’re “cute” or you think they look “badass”.

It comes down to this, can they beat down the opponent to a point where they cannot get up or accept defeat? As I’ve said before, the previous worthless peons who previously had my spot picked favorites. I. Do. Not. Hence why they’re not here anymore.

Now with that out of the way, let’s get into the winners of last week’s bouts. Let’s start off by announcing that still your NEW ERA Cave of Trials Champion, Midna! Her reign as the Champion of my NEW ERA marches on. 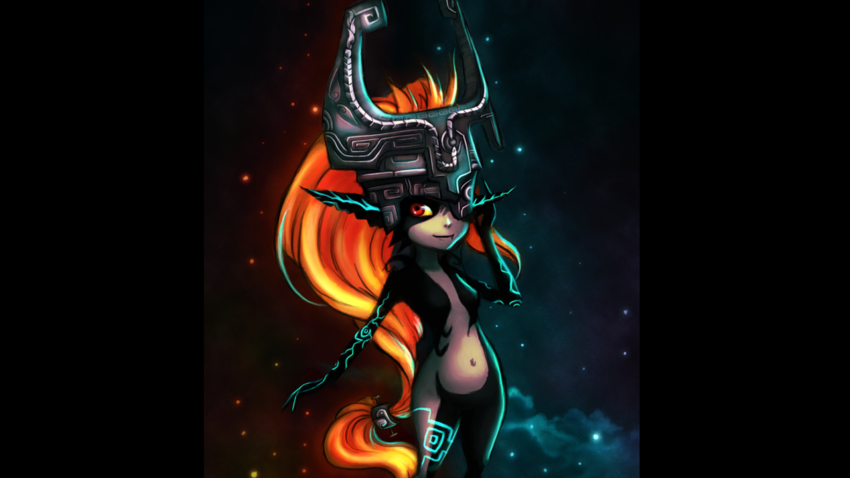 In our Battle of Dragons, we had the mighty Volvagia from Ocarina of Time, square off against the Sky Spirit Valoo from The Wind Waker! And the dragon to have taken the mighty top of the mountain is… 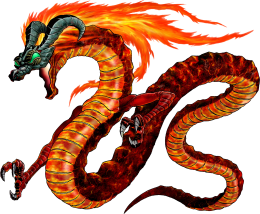 Now it’s time to see who will face Midna in this week’s NEW ERA Cave of Trials Championship Open Challenge! This week’s competitor is no slouch. She has trained under a vastly intelligent tribe of people. In some points of the timeline, she is a wise old sage, but for this week’s Open Challenge, she is a mighty warrior who has served the Hylian Royal Family for years. I am of course talking about… 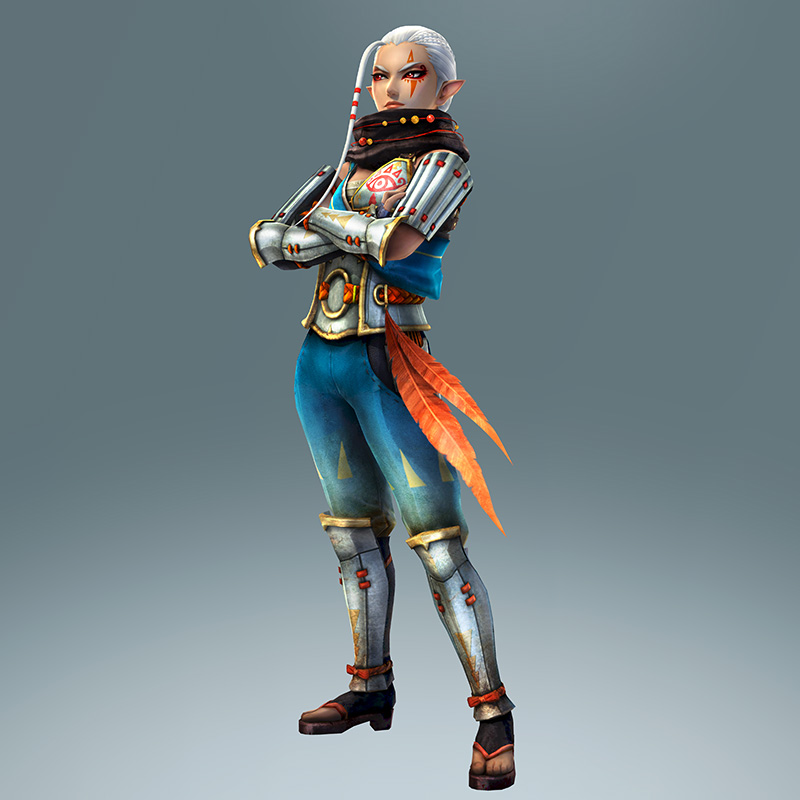 She’s able to wield mighty weapons such as Biggoron’s Sword and the Naginata, as well as a multitude of different ninjutsu abilities. The General of the Hyrulean Forces in Hyrule Warriors is a top contender to face off against our longest reigning champion.

Will she finally do the Twilight Princess in?!

In our very special exhibition match, we will be having a music battle! To celebrate Musical March Madness here at Cave of Trials, we will have two musicians from the Zelda series square off! For this fight it is the battle of the harp versus the accordion as Medli from The Wind Waker performs against Kass from Breath of the Wild! 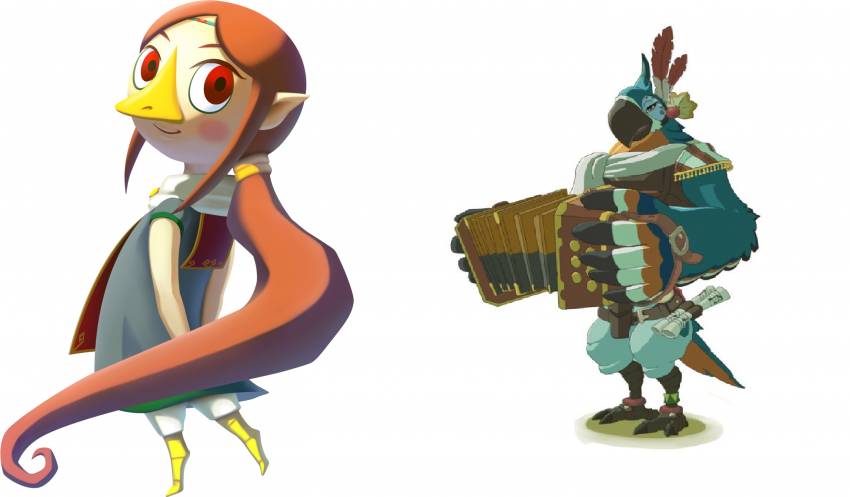 Who wins this fight of musical prodigy’s?!

That’s it for this week! Who will win? Who will prevail? Will Midna take out yet another contender? How will the musical battle be bested? Tune in next week to find out!