Cave of Trials: Midna Takes on the Bane of the Hero of Time’s Existence as She Faces Off Against Ganondorf! 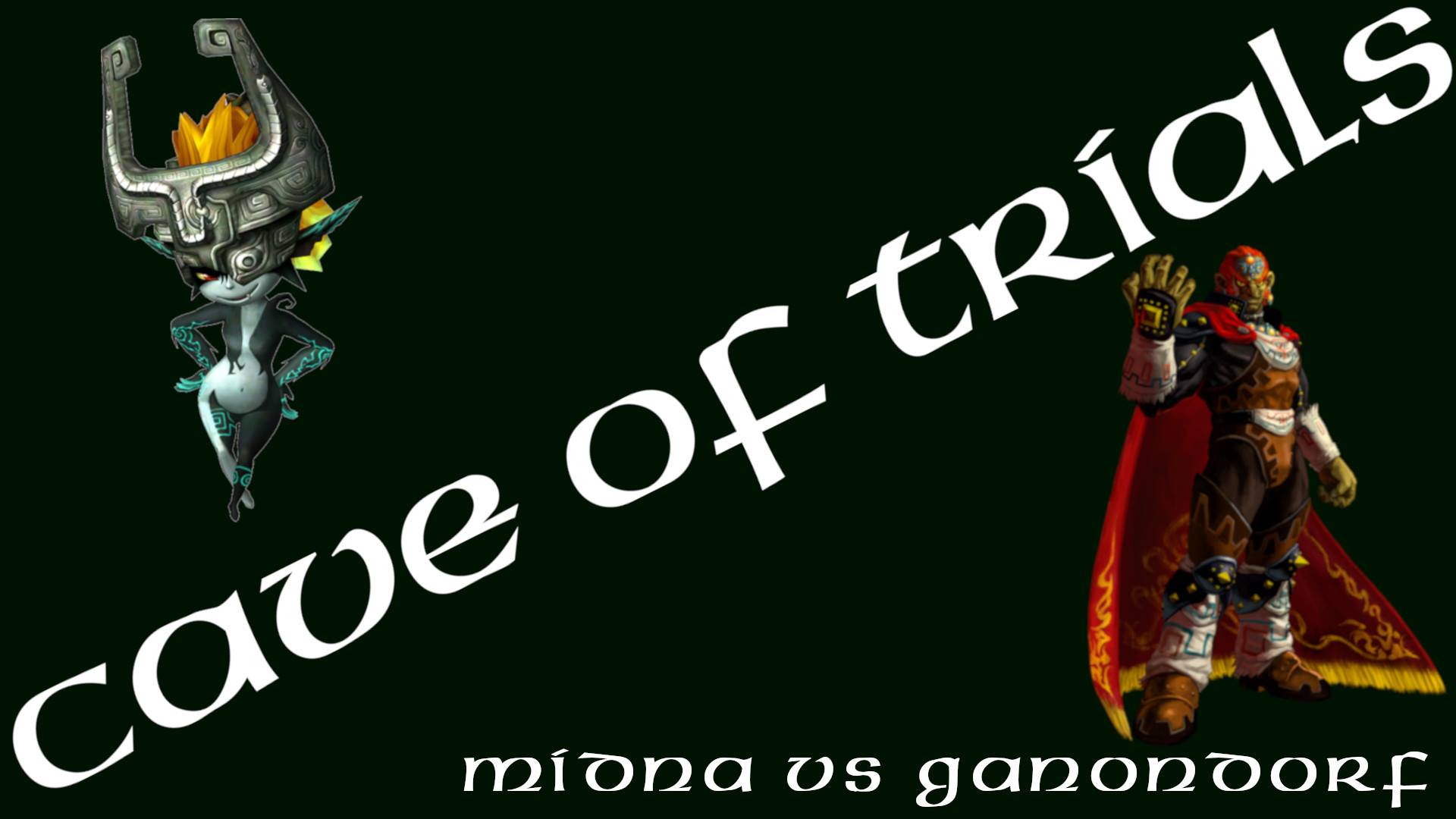 Ladies and gentleman, my name is Kristen. Rosario. And I am your host for the CAVE OF TRIALS! Now before we talk a little about what’s to come for this week, let’s get into the winners of last week’s bout. Let’s start off by announcing that unfortunately, Saria was not able to get her win. So this, of course, means that STILL your NEW ERA Cave of Trials Champion, Midna! Her reign continues.

I’ve decided that until ZeldaMania arrives in April, I’ll be attempting to put Midna through her toughest opponents yet. To start with, we’re giving her one of the big bads, one of the penultimate definitions of evil. I am of course talking about the one and only… 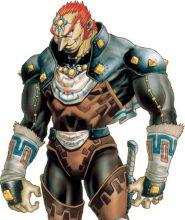 And as you can see, not just any Ganondorf either, but the one that proved difficult for the Hero of Time. There’s not much to say about this Ganondorf that hasn’t been said already. A master manipulator, and someone who was actually successful in the complete destruction of Hyrule. The wielder of the Triforce of Power is no pushover.

Will Midna prevail against one of her biggest challenges to date?!

As for ZeldaMania, I do have an update for you all on that. It will begin on April 7th and feature a multitude of different matches that are sure to be a real treat. I currently have a few sets in stone and have more being worked on as I speak. It is sure to be a real treat and I hope all of you are able to attend!

That’s it for this week! Who will win? Who will prevail? Will Ganondorf prevail over a longest-reigning champ? Tune in next week to find out!