Cave of Trials: Dragons Will Clash! 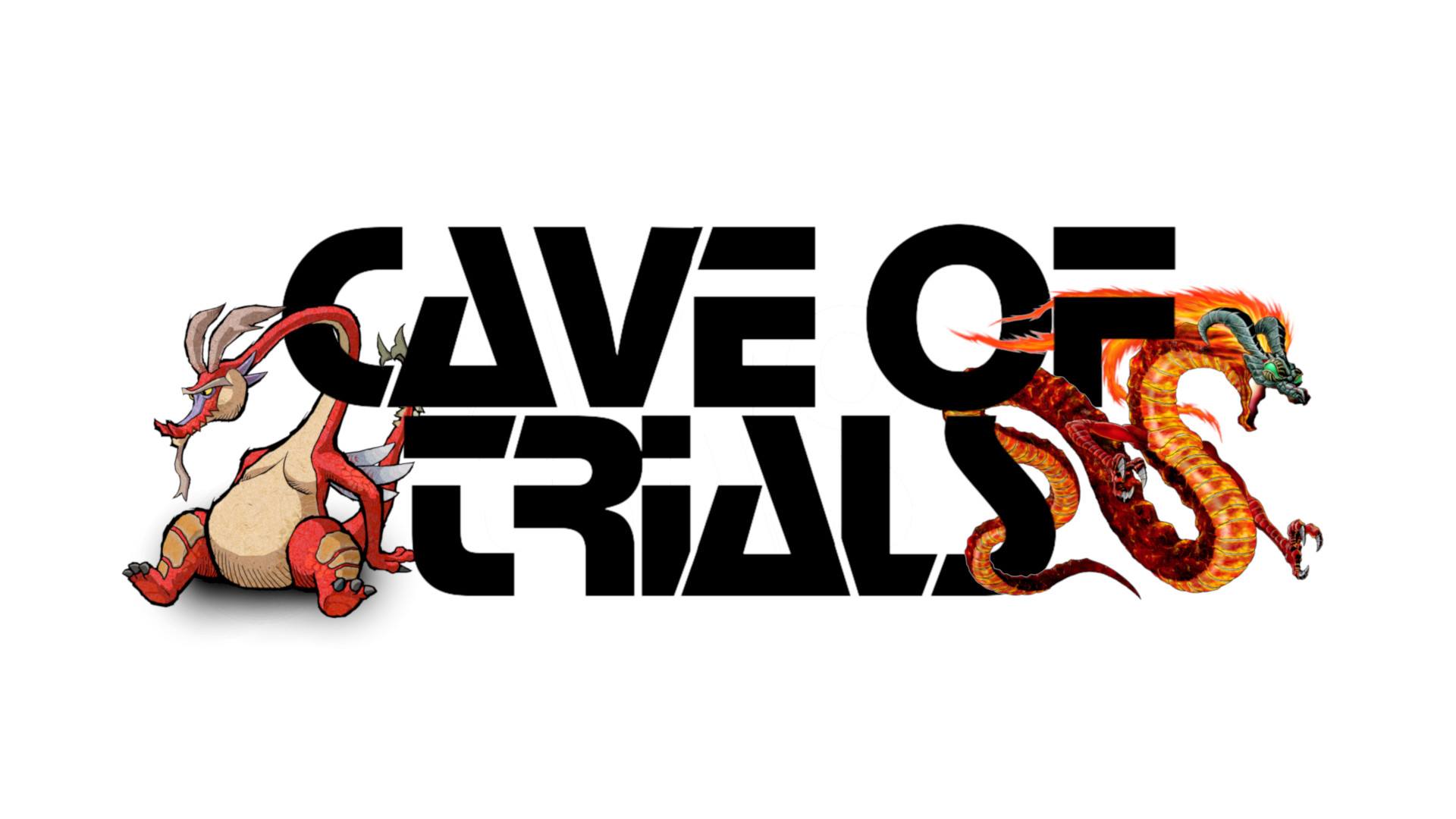 Ladies and gentleman, my name is Kristen. Rosario. And I am your host for the CAVE OF TRIALS! Now before we talk a little about what’s to come for this week, let’s get into the winners of last week’s bouts. Let’s start off by announcing that STILL your NEW ERA Cave of Trials Champion, Midna! Her reign as the Champion of my NEW ERA marches on.

As for the battle of the “DS Link’s”, it appears that Phantom Hourglass Link has reigned supreme, so congrats for taking down the hero conductor! Now let’s get into who our NEW ERA Cave of Trials Champion will be taking on in this week’s Open Challenge.

So for this week, I decided to go for a bit more traditional Zelda battle, a clash of good versus evil so to say. With that being said, there needs to be a villain that will prove a challenge to our Champion. Why not one that many a competitor here at Zelda Dungeon have had clashed with many times. I am of course talking about the automated monstrosity of Skyward Sword known as Koloktos. This Sacred Instrument is no pushover, so can our Champion manage to prosper?!

In our special Exhibition Match for this week, it is a battle of dragons as Valoo from The Wind Waker takes on Volvagia from Ocarina of Time. Valoo is a mighty Sky Spirit, the protector of the Rito, and is no slouch. However, Volvagia is a powerful lava dragon who has taken on heroes and Sage’s alike.

Which dragon is the mightier winged beast?

That’s it for this week! Who will win? Who will prevail? Will Midna take out yet another contender? How will the battle of dragon’s turn out? Tune in next week to find out!

Comments
Sorted Under: Cave of Trials
Tagged With: No tags were found for this entry.