E3 Returns as an All-Digital Event This June 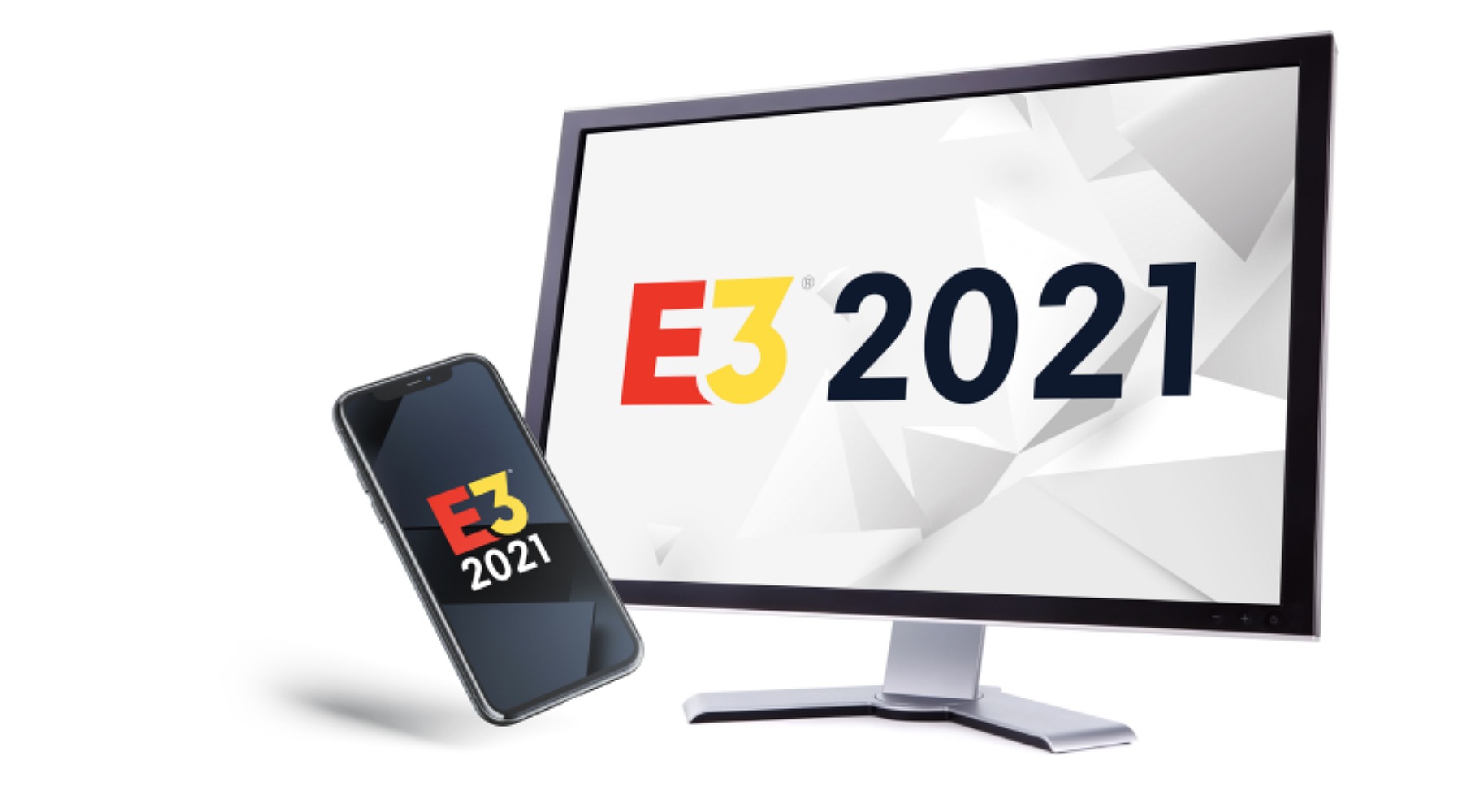 As the number of COVID-19 vaccines increases and as more businesses and event venues begin to re-open, we cannot help but wonder if events with large gatherings, like conventions, will be feasible in the next several months. As of today, we have an answer, at least regarding the Electronic Entertainment Expo (E3).

The Electronic Software Association (ESA), who are organizing the event, have announced that an “All-Virtual” version of E3 will be held online June 12th through 15th, and will feature many of the same attendees we have grown accustomed to seeing at E3, including Nintendo, Microsoft, Capcom, Konami, Ubisoft, Take-Two Interactive, Warner Bros. Games, and Koch Media.

This event will be free to all, though the hosting platforms have yet to be announced. Additionally, ESA has stated that they are shooting for a classic, in-person event for 2022.

We suspect the next Nintendo Direct will be held during this year’s virtual event; Nintendo traditionally hosts Directs on the Tuesday of E3 week. Zelda Dungeon will be ready to report on any news regarding The Legend of Zelda, as always.

E3 2020 was cancelled due to the COVID-19 pandemic, though several publishers, media outlets, and other groups hosted their own virtual events during the summer and fall. Nintendo itself opted for a handful of Nintendo Direct Mini events and individual game announcements.

What are your expectations for the first fully virtual E3? Will you be attending? Let us know your thoughts in the comments below!

Comments
Sorted Under: Games, News, Nintendo News, The Legend of Zelda
Tagged With: No tags were found for this entry.