Daily Debate: Who Do You Want the Second Character to Be for Guardian of Remembrance? 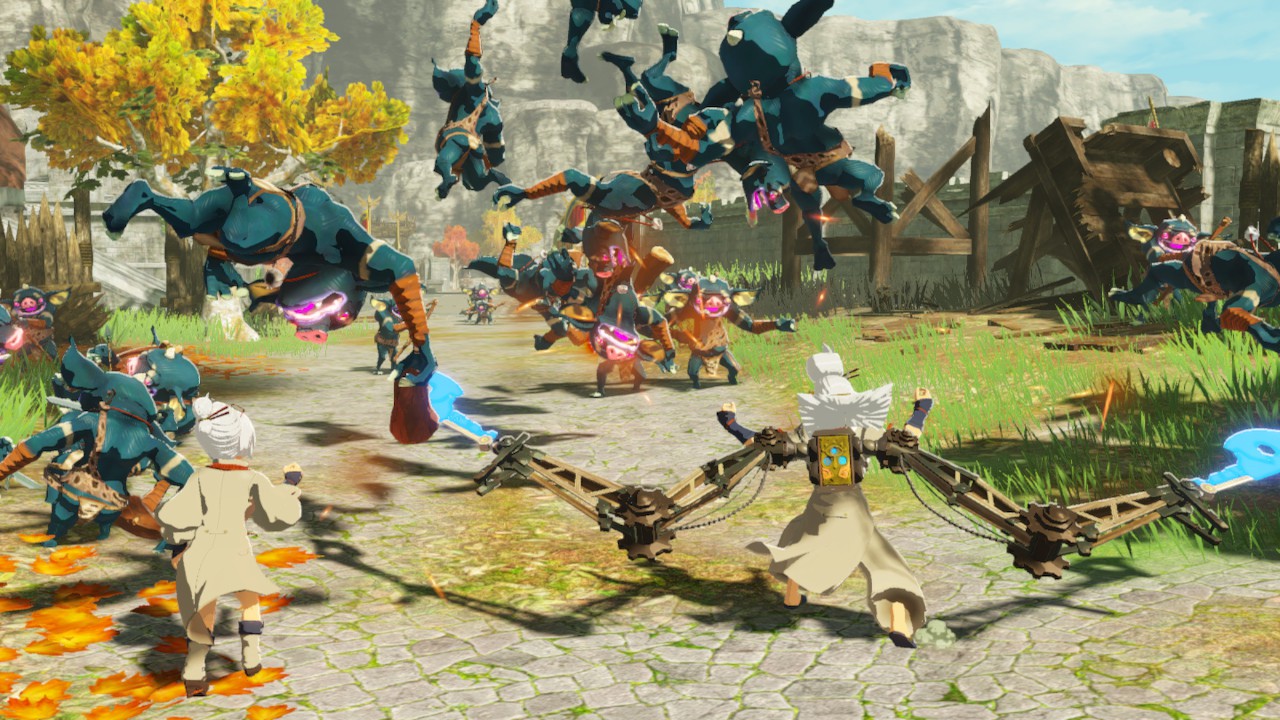 The second wave of DLC for Hyrule Warriors: Age of Calamity will be released at the end of the month. The most recent Nintendo Direct gave us a brief glimpse at wave 2 of the DLC, Guardian of Remembrance. The newest expansion will give us some more story, new stages, added actions for current characters, and two new characters added. It was revealed in the Direct that Robbie and Purah would be the first character(s) to be added to the roster, but who might the second be?

There are a few characters that might be tapped to become the final playable character. Sooga, Astor, any of the mobs (Moblin, Bokoblin, Lizalfos, Lynel), or even the shop keeper Beedle. (Beedle would definitely be a random one thrown in there, but The Great Fairies are in there so who knows?) The more likely of that list would be Sooga or Astor, but which one?

My personal pick is for Astor. I know that not many like him as a character, but I found his story compelling, if not a little lacking in depth. Astor has an interesting move set that that’s featured when you fight him as a final challenge of some of the stages. Some of his moves are reminiscent of Cia from the first Hyrule Warriors game. Sooga would be another good choice too, but he would just be another weapon fighter to add among the large list of characters that use weapons like swords, bows, and spears. If I had to back one, I would back Astor and his calamitous magic.

What do you think? Who do you want the second playable character in Hyrule Warriors: Age of Calamity to be? Let us know in the comments below!

Comments
Sorted Under: Daily Debate, Hyrule Warriors Age of Calamity, Original Content
Tagged With: No tags were found for this entry.