Argorok is one of the Giant Bosses featured in Hyrule Warriors. It first appears as a boss on the Palace of Twilight stage, in Legend Mode. Argorok appears early on in this game, but is not defeatable until the player acquires the aid of the Great Fairy. It appears under the command of Zant, one of the villains Cia recruited for her war against Hyrule. 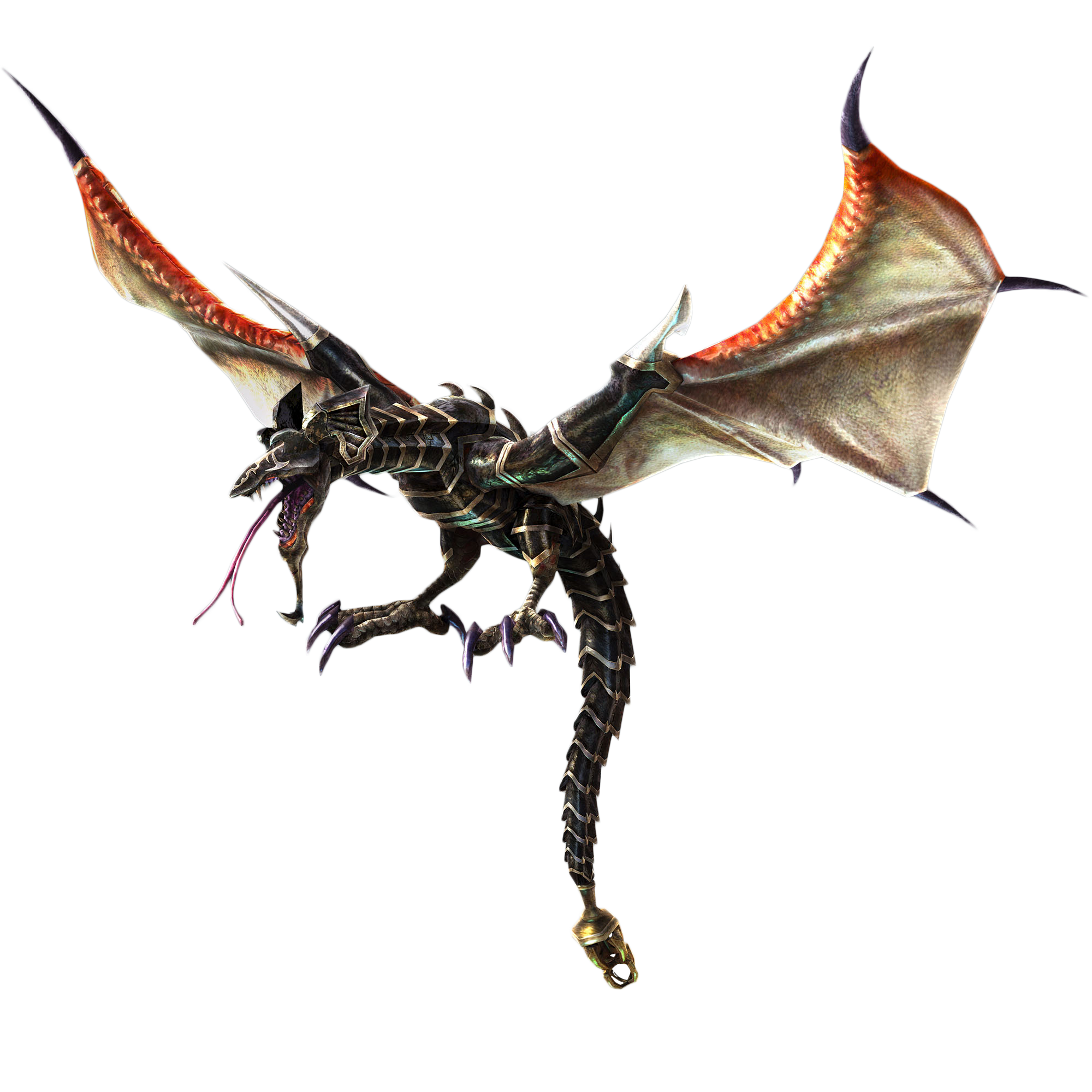 This fearsome dragon flies around the Legend Mode levels quite a few times. In the The Shadow King scenario, set on the Palace of Twilight stage, either Lana or Midna (whichever character the player did not choose) must safely get to the designated keep to create a Magic Circle. Upon using this circle, magic chains shoot toward Argorok, but it breaks free and runs away. Once the warrior has done this twice, the real battle begins. It must be defeated quickly, because it continuously shoots fireballs at the Allied Base. Argorok attacks in three main ways: shooting a fireball, breathing fire, and blowing a gust of wind with his wings. The first attack can be avoided with a dodge. For the last two, the warrior can evade it by moving to the side while it is charging up the attacks. When it releases, immediately use the Hookshot on his tail, which glows blue after a large attack. The Hookshot pulls Argorok to the ground, revealing its weakpoint gauge. This process can be repeated until it is defeated.