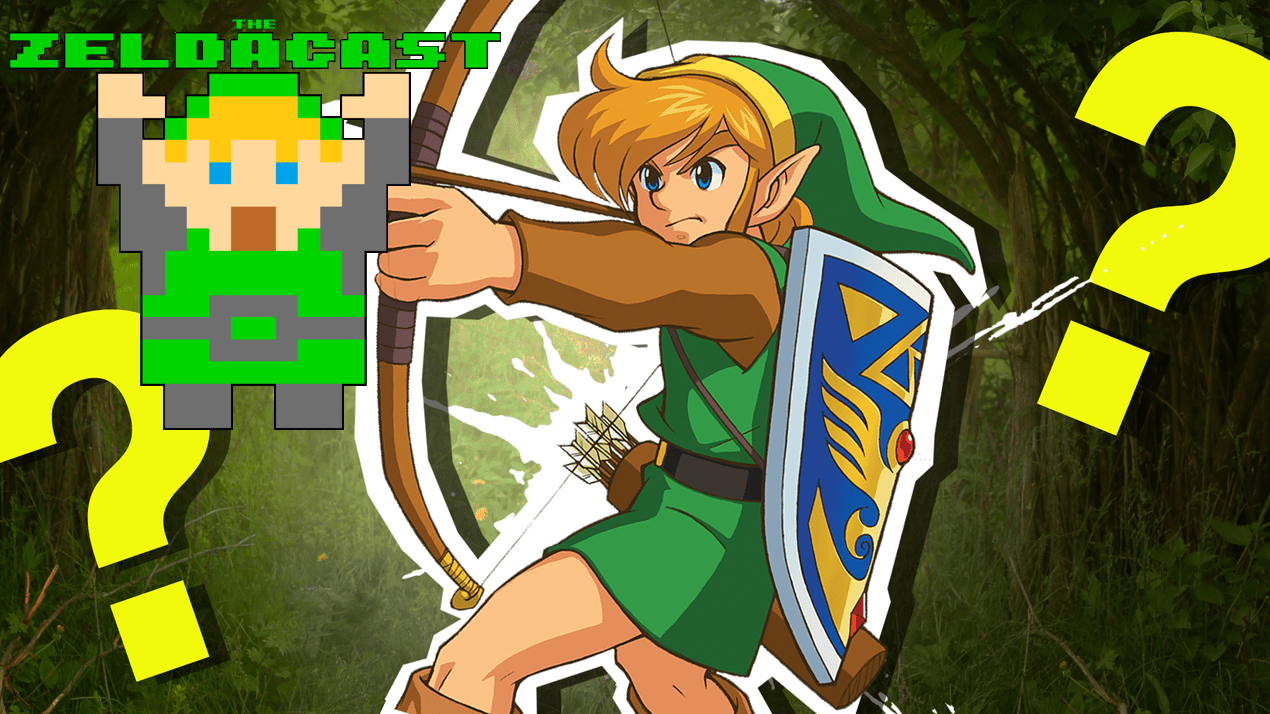 Get ready to flex those brain muscles, as this week, Andy and AL return from a sick break and jump right into the fire, as they answer a bunch of Zelda trivia questions! Hosted by our replacement from last week, Mases Hagopian, the gang face twenty skill testing questions to test their mettle before colliding with other Zelda experts this Saturday on Triforce Trends’ Zelda trivia show! Think you can outperform us? Then come play along!

All this, PLUS some Tears of the Kingdom talk, Twilight Princess character ranking, and early Pokémon Scarlet and Violet impressions!