Zelda Runners: Sequence Break – To Me, To You 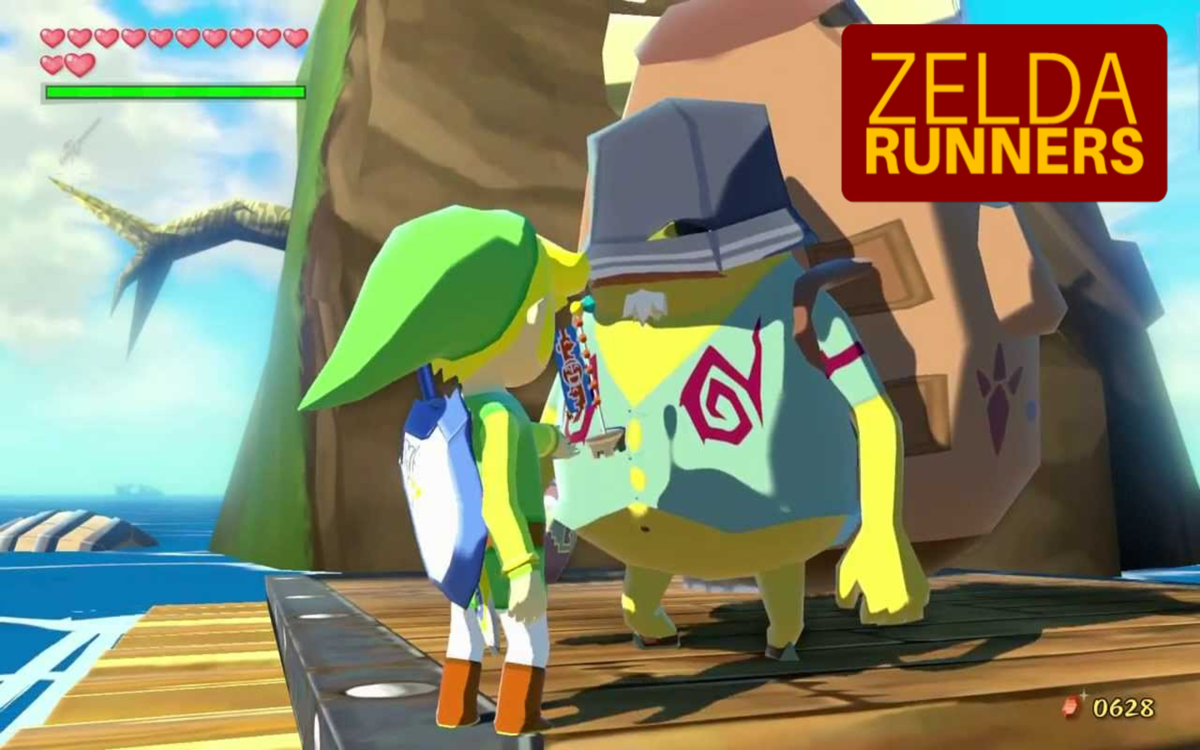 Becoming a staple in the Zelda series isn’t as difficult as you might think. Sure, swords and shields are obvious choices for each game. But a hand in a toilet? A grammatically incorrect error? You can bet your bottom dollar they’ll be popping up until the end of time.

Compared to some of these recurring features, Trading Quests have been around for quite a while. First appearing in Link’s Awakening, they’ve appeared on and off throughout the series. Of course, they’re usually optional, so why should speedrunners even consider them?

Well, most 100% categories will require at least part of the quest, usually the final item. Other categories require a specific item to progress a certain story element required. Today’s Zelda Runners article will take a look at the various tricks and glitches involved in Zelda‘s Trade Quests. 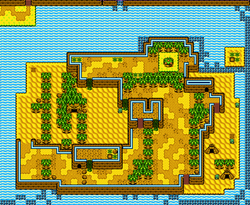 Perhaps one of the most broken Trade Quests comes from Oracle of Ages. In the Crescent Island Trading Sequence, Link must reacquire all of his lost items from around the island. After this, he can collect an Essence of Time, required to progress the story. For an experienced player, this quest would normally take roughly 15 minutes.

15 minutes is a long time for us to spend on one quest. Luckily, we can skip the entire thing by duping a shovel. That’s right, once we’ve reached the third item on the list, we can simply forget the rest, and move on with our life. Now that’s what I call a time save.

Another notable example of broken Trading Quests is that of Ocarina of Time (of course this game has a broken Trading Quest). This 10 item quest takes the player through various timed challenges, leading to the Biggoron Sword. This entire sequence is optional, so it’s only required in the 100% category. However, the only item required for this category is the highest item in the sequence – the Biggoron Sword. So any method we can use to get there faster is fair game…

It’s possible to get the Eyeball Frog from King Zora instead of the Zora Tunic. For this to work, you need to not already have the Zora Tunic. Place another item in the Trade Quest Slot, then unfreeze the King. Hold R at the end of his final text box to shield immediately after he’s finished. You should recieve the Eyeball Frog. 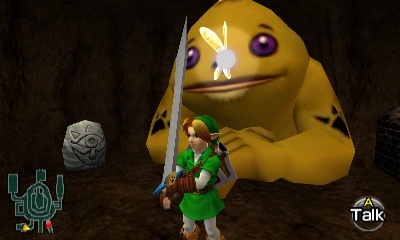 You can also trade the Poacher’s Saw for the Biggoron’s Sword. Place the Saw on your B button, then talk to the Carpenter in Gerudo Valley. Alternatively, show Biggoron a 20 Bomb Bag, and he’ll give you the Eye Drops. Plenty of options here.

Majora’s Mask is hiding some nifty tricks in its Title Deed Trading Quest too. With only 5 items, it’s one of the shortest quests, but the 3 day time limit reset any progress made, so the ability to skip some of it is very important. First off, the Moon Tear can be skipped, as the higher ledge and entrance to Clock Tower can be reached as Deku Link by performing a Gainer (a forwards backflip). The Heart Piece on top of the Boating Hut in the Swamp can be reached by performing a Goron Pound near the roof. The rest of the Deeds can be skipped using bomb hovers.

Sometimes, though, we just have to grin and bear it. For example, the Island Trading Sequence in The Wind Waker is 12 items long, with traders separated across the ocean, and there’s no way to speed the process up. Granted, the quest only yields 2 Pieces of Heart and the Magic Armor, so only 100% has to deal with this inconvenience.

And, surprisingly enough, Ocarina of Time‘s other Trading Quest, the Mask Trading Sequence, is fairly linear too. Of course, masks can be obtained through various Reverse Bottle Adventure Shenanigans, but items acquired for 100% must be obtained from their original source, so this method isn’t valid.

So the next time you’re bored of switching items with random characters around the game’s map, try out some of the tricks mentioned above! Of course, they skip out on a lot of the fun and enjoyment these quests are meant to bring to the game, but hey, I guess that’s our very own trade off…

Comments
Sorted Under: Link's Awakening, Majora's Mask, Ocarina of Time, Oracle of Ages, Original Content, Slider, The Wind Waker, Zelda Runners
Tagged With: No tags were found for this entry.