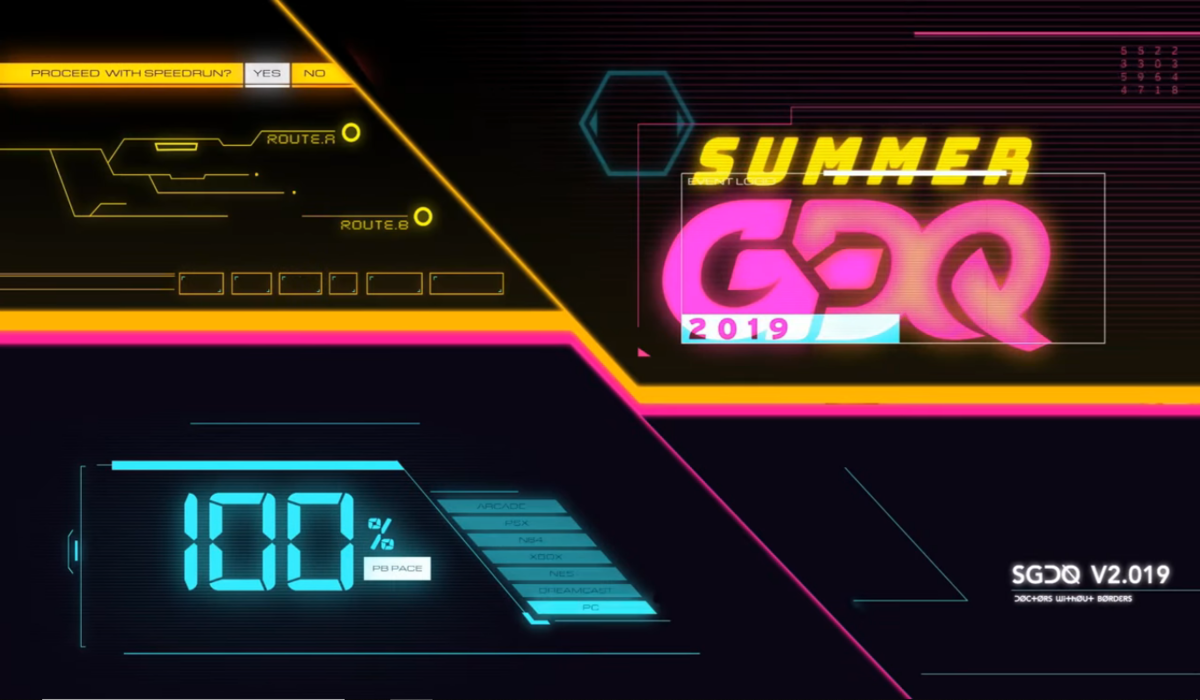 Welcome back to Zelda Runners, your bi-weekly recap on everything Zelda speedrunning. This week’s article, as you might have gathered from the title, is a special recap of the recent Summer Games Done Quick 2019 event, which took place last week.

The event, which happens twice each year (Awesome Games Done Quick takes place in January), raises money for two charities. The summer variant uses donations from viewers, Twitch Subsriptions and funds raised from their various sponsors, and this year raised over 3 Million Dollars.

There were seven Zelda titles featured at the event this year. They’re all fantastic runs of course, and I’d recommend catching up on all of them (they’re all available on the event’s Youtube Channel), I’ll give a quick recap of each as we go through.

The first Zelda run featured this year was The Minish Cap, an Any% run showcased by runner quo. While it’s one of the less popular titles in the series, it’s nice to see so much support and representation at such a big event. 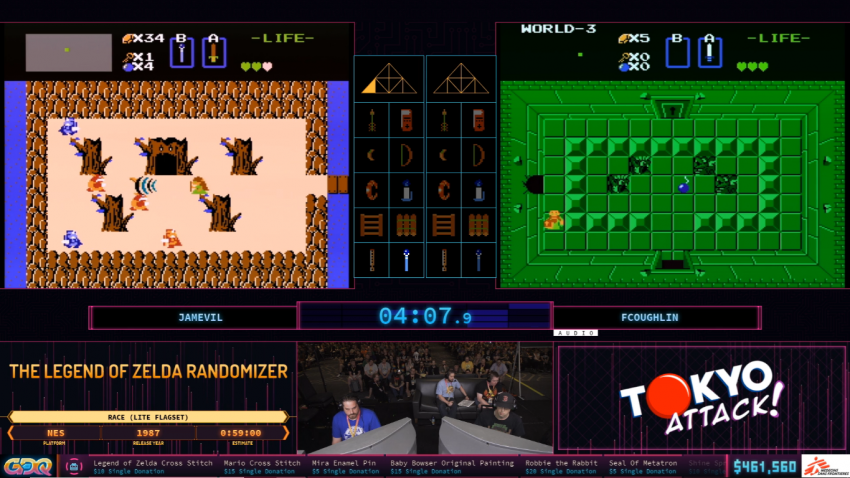 Following this was the first series Randomizer of the event, coming from the Legend of Zelda. This race between tournament winner JamEvil and randomizer creator fchouglin. The seed used for this was created to be tournament safe, meaning the first cave was gaurunteed to give the Sword, and the location of all the dungeons and caves remain identical to the original. This was a very tight race, with only 20 seconds between the runners going into Level 9.

A Link Between Worlds followed this. The 100% run was showcased by runner TheLegendofZaheer. This is another smaller run, but definetely worth watching if you’re interested in learning more about the title. It was followed by an Any% (No amiibo) Breath of the Wild by Wolhaiksong. With all the changes to the game over the last year or so, it’s sometimes nice to catch up on exactly what the Any% route looks like (be quick though, it’ll probably have changed again by next week!). 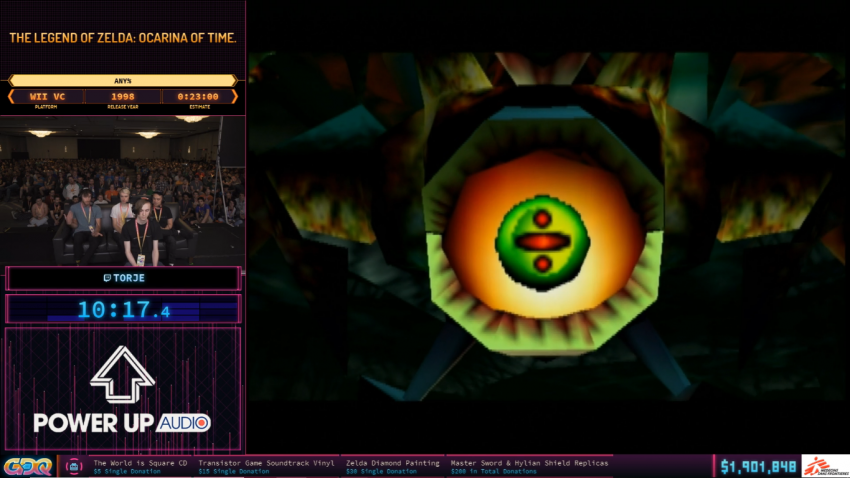 Up next is a Majora’s Mask 100% run by MajinPhil. As you might imagine, this is quite the marathon of a run, with an estimate of over 5 hours. It’s well worth the time investment though.

The final Mystery Game Incentive (6 titles that required a certain donation incentive to be met before they were run) was revealed to be Ocarina of Time Any%, run by none other than the current record holder, Torje. This is a short and sweet run, and is always a joy to watch.

Finally, the classic(?) Link to the Past/Super Metroid Combo Randomizer. Run by Andy and Ivan, the aim of this was not to race to the finish (at least at the start), but to coordinate and cooperate, completing the same seed as quickly as possible. Not only is it a new way to view this sort of format, but the atmosphere during the run was very relaxed, and it’s very easy viewing. It’s also during this run that the $2 Million mark was met. 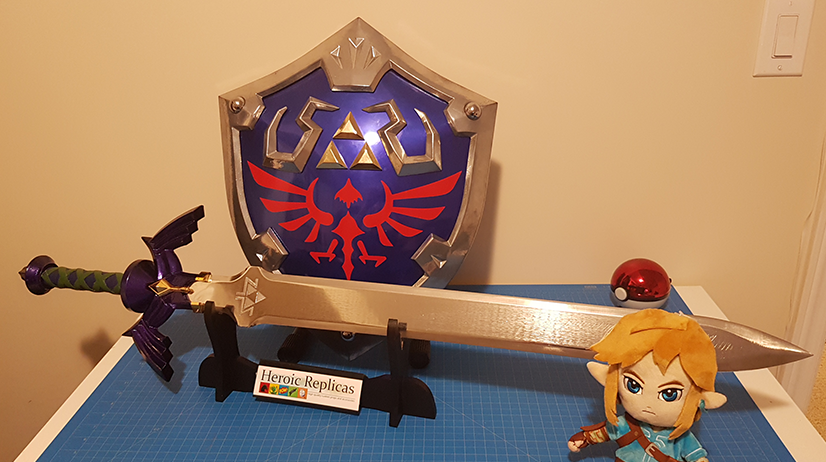 Throughout the event various Zelda related prizes were available. These included a Custom Vaati Figure, a Legend of Zelda Vinyl, and a The Minish Cap Credits Stitched Blanket. The event’s grand prize was a Hylian Shield and Master Sword Replica, which required a $200 cumulative donation total.

As of the end of the event’s stream, the total raised was $3,003,839, however this is not counting any late donations, subscriptions, and other additions to the total. The dates for the next event, GDQ Express, were announced as 27th September. Seems like a long way away? If only there was some stunningly charming writer at Zelda Dungeon who would remind you of the date closer to the time…

Euan is the host of Zelda Dungeon’s Speedrunning series, Zelda Runners. He can be found on Twitter.

Comments
Sorted Under: A Link Between Worlds, A Link to the Past, Breath of the Wild, Majora's Mask, Ocarina of Time, Original Content, Slider, The Legend of Zelda, The Minish Cap, Zelda Runners
Tagged With: No tags were found for this entry.