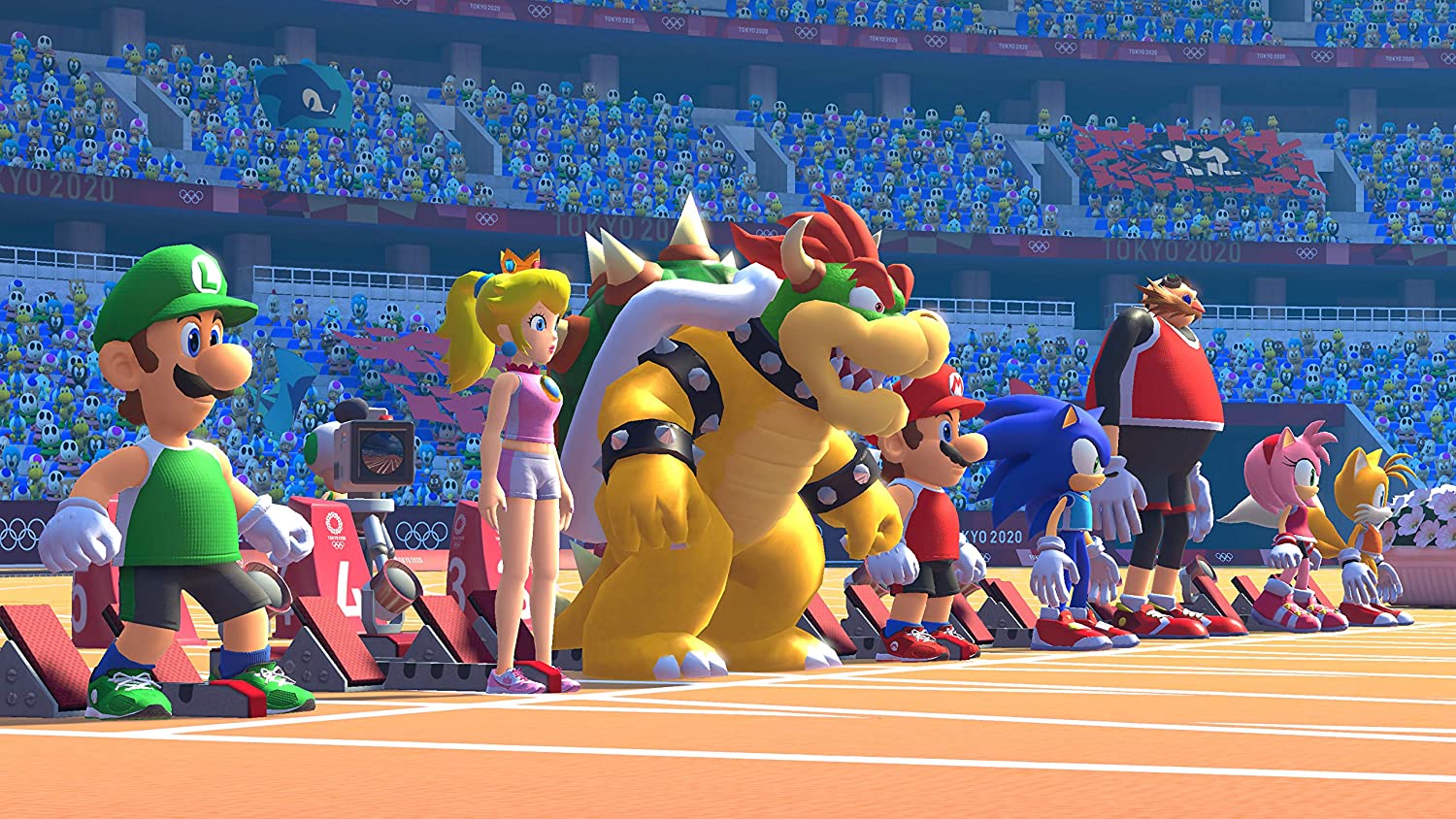 The Olympics opening ceremony is a time during the games wherein the hosting country gets to show pride in their country and culture. Considering what we saw from the handover at the Rio Olympics, it seemed that Nintendo would be heavily featured during Tokyo’s games. If you watched the opening ceremony this year, however, you may have noticed the lack of Nintendo’s presence, and you may have been a little disappointed, especially when thinking of that iconic appearance from Shinzo Abe in 2016. So, where was Nintendo during the opening ceremony?

A recent report from Japanese news magazine Shukan Bunshun claims that Nintendo was originally planned to be a part of the ceremony and was actually heavily involved in the event’s planning stages. Shukan Bunshun claims to have received 11 “script proposals” from the planning process of the opening ceremony, with some dating back to before the Olympic Games’ postponement from 2020 to 2021, which noted Nintendo’s involvement. Reportedly, Zelda and Mario creator Shigeru Miyamoto was heavily involved with these plans.

According to one of the more recent scripts, five Nintendo songs were supposed to have been included in the Parade of Nations alongside the other well-known video game arrangements that were ultimately featured. The claim includes that one of these songs would have been the main theme from The Legend of Zelda. Shukan Bunshun purports the proposal is dated as recently as June 16, 2021, suggesting that Nintendo pulled their performance in the late stages of planning.

There has been some speculation in this report and elsewhere as to why Nintendo opted out of the opening ceremony. For example, in an earlier script for the ceremony, Nintendo had supposedly planned for a sequence showcasing the “8-bit world of video games,” which was later scrapped. Shukan Bunshun theorizes that the scrapping of this sequence may have resulted in “mixed feelings” on Nintendo’s part and the ultimate withdrawal of their participation. Nintendo has thus far declined to comment on the situation.

There is mention in the Bunshun article of Nintendo’s various plans, including Lady Gaga emerging from a warp pipe wearing a Mario hat and Naomi Watanabe following suit. While this would have been great to see following Rio 2016, there were still some amazing performances that did end up in the opening ceremony.

What did you think about these claims? Would you like to have seen Nintendo at the opening ceremony? Let us know in the comments below!

Comments
Sorted Under: Games, News, Nintendo News, The Legend of Zelda
Tagged With: No tags were found for this entry.