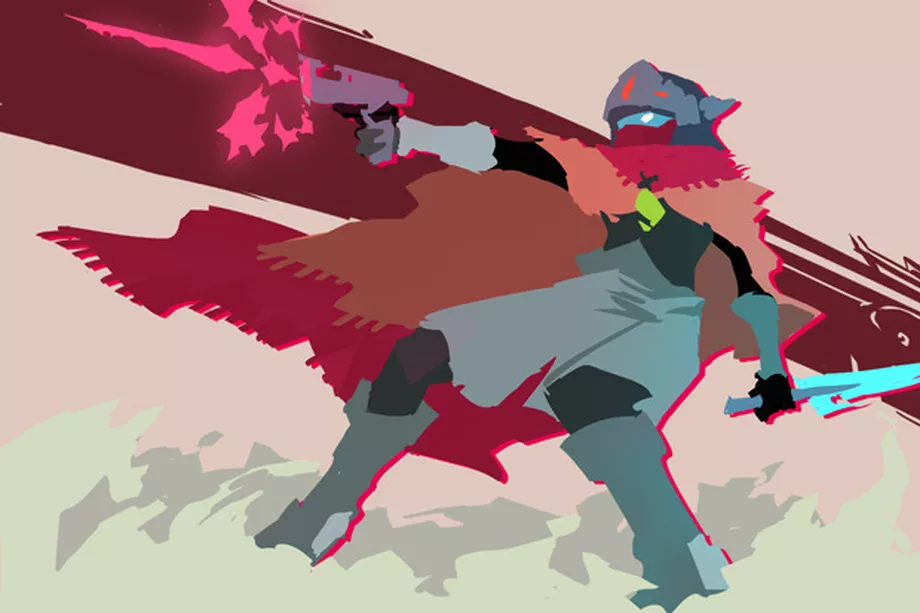 The past 6 months have been big for indie game studio Heart Machine, with their first game, Hyper Light Drifter (2016), making its way to the Nintendo Switch and the recent announcement of a successor, Solar Ash Kingdom. Now, Heart Machine head Alx Preston has announced that Hyper Light Drifter will return in the form of an animated TV series with indie-animator/film director Adi Shankar of Netflix original Castlevania, and upcoming animated series Devil May Cry and Assassin’s Creed.

At this point, things are only in preliminary stages, as Preston and Shankar are seeking out writers to bring Hyper Light Drifter to the TV screen. Preston is still unsure of many details, including what art style the series will ultimately utilize and whether or not, following suit of the source material, to have voice acting or not. Preston is wary of this, however, saying, “Considering Hyper Light was wordless, there’s an idea there of how much that would carry over to to a show.”

All other details are either under wraps or unknown at this point, as both Preston and Shankar have not yet shared many details on the upcoming project. One thing Preston does promise all Hyper Light Drifter fans is that, “We’re going to make it cool.”

With the prospect of a possibly silent animated series, what doors could that open for a Legend of Zelda series? Are you stoked for this new series? What aspects of the game would you want to see translated into the animated series? Let us know your thoughts in the comments!

Comments
Sorted Under: News, Zelda Fan Content, Zelda Like
Tagged With: No tags were found for this entry.