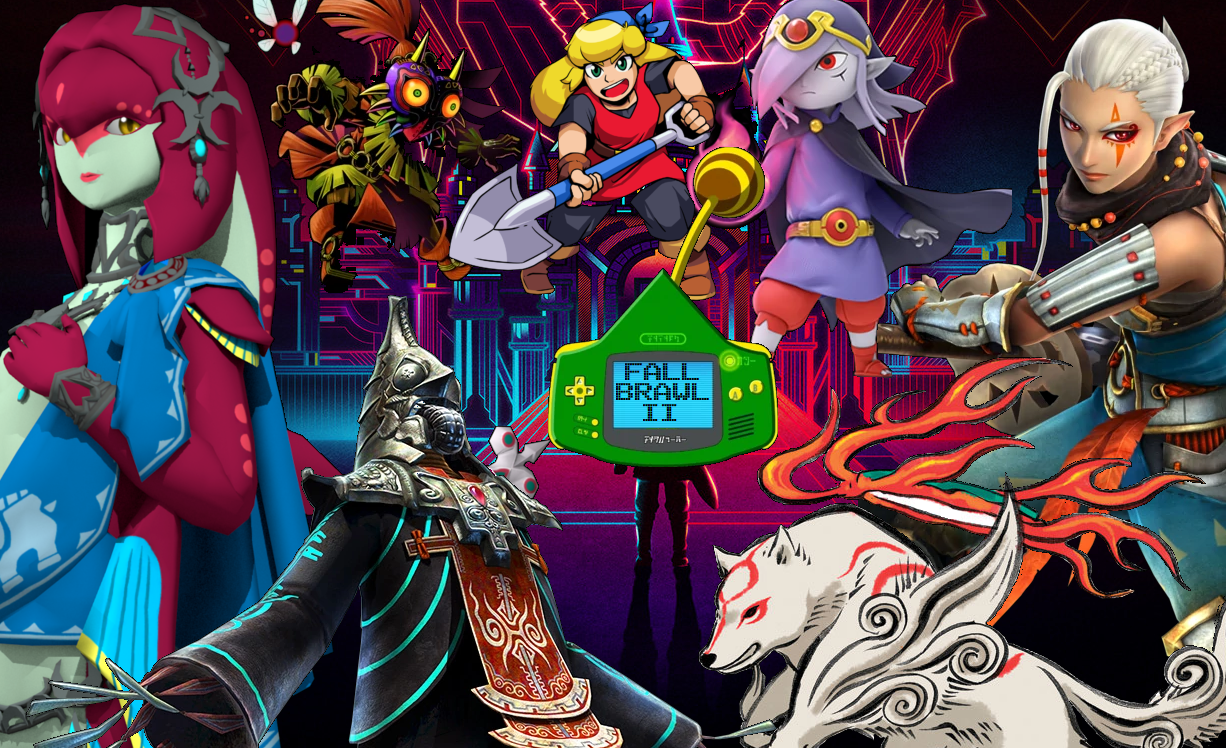 Summer may be over, but don’t despair: that just means we can officially get the hype train rolling on the second annual Fall Brawl Character Contest! After the smashing success of 2019’s tournament, we’re looking forward to seeing what Zelda character you guys vote as the best in 2020! You guys know the drill by now: 64 Zelda characters enter, and in a spin on a regular NCAA-style tournament, these characters compete in matches throughout the bracket until only one remains! Who will be this years Champion? YOU decide!

Voting starts on September the 8th and runs until September 20th (check out the full schedule here). Voting will take place in the same article, so make sure you bookmark it when it launches on the 8th! Come chat about the tournament in our Fall Brawl Discord channel!

Additionally – the Predict the Bracket Challenge returns for Fall Brawl. Follow this link and fill out a bracket for who you think will win – NOT who you personally WANT to win, but who you think the community will vote as the winner! The person with the bracket that’s closest to the eventual final bracket will win a E3 Nintendo swag bag, full of cool collector items! Again – not who you want to win but who you think will actually win!

Without further ado, I present the bracket for the 2020 Fall Brawl Character Contest! 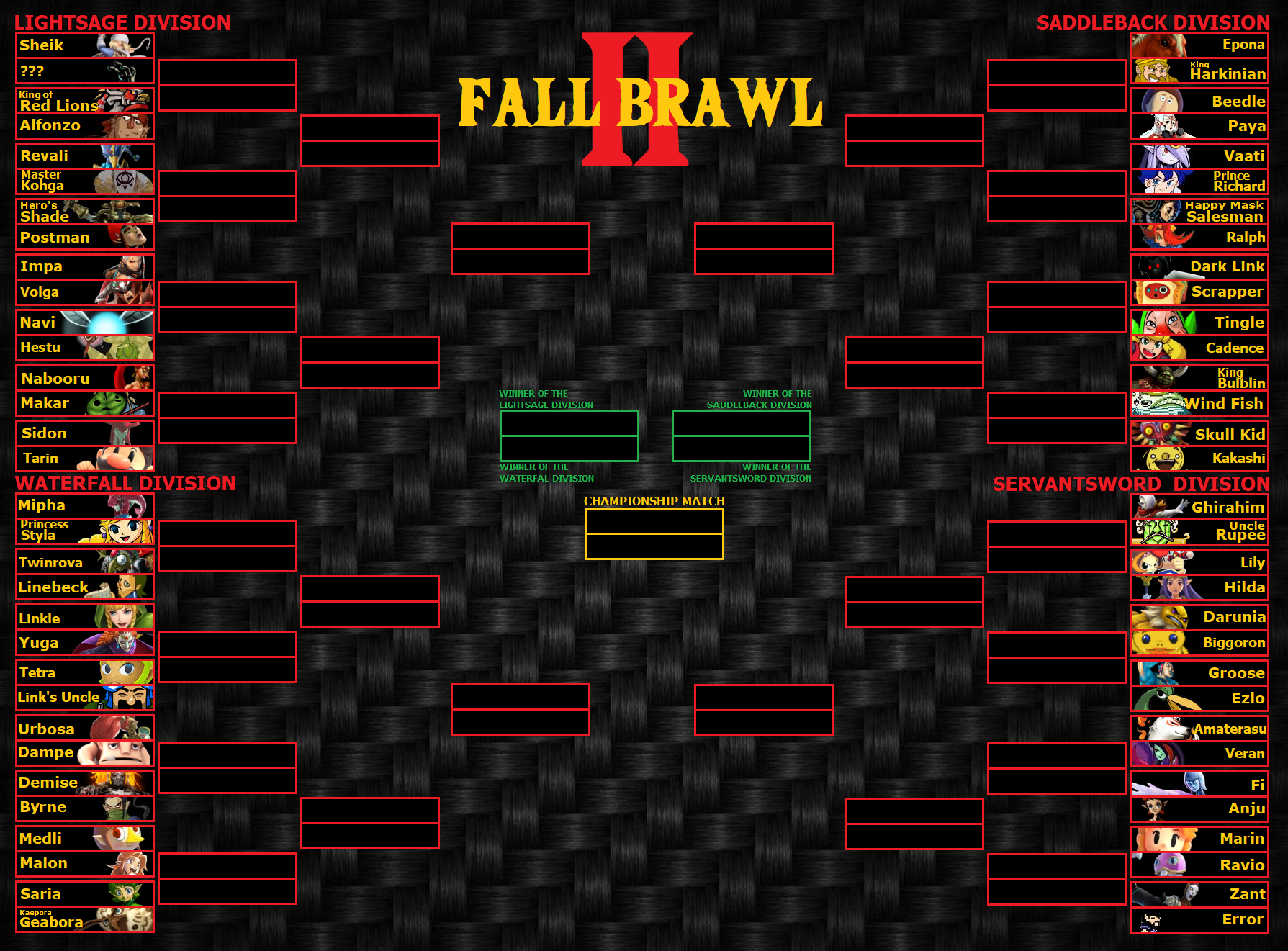 Who do you think walks out this years winner? Let us know in the comments, and make sure you fill out a bracket!

Comments
Sorted Under: Best Zelda Ever, Original Content, Slider, The Legend of Zelda
Tagged With: No tags were found for this entry.