Posted on November 24 2019 by Doug Kwiecinski 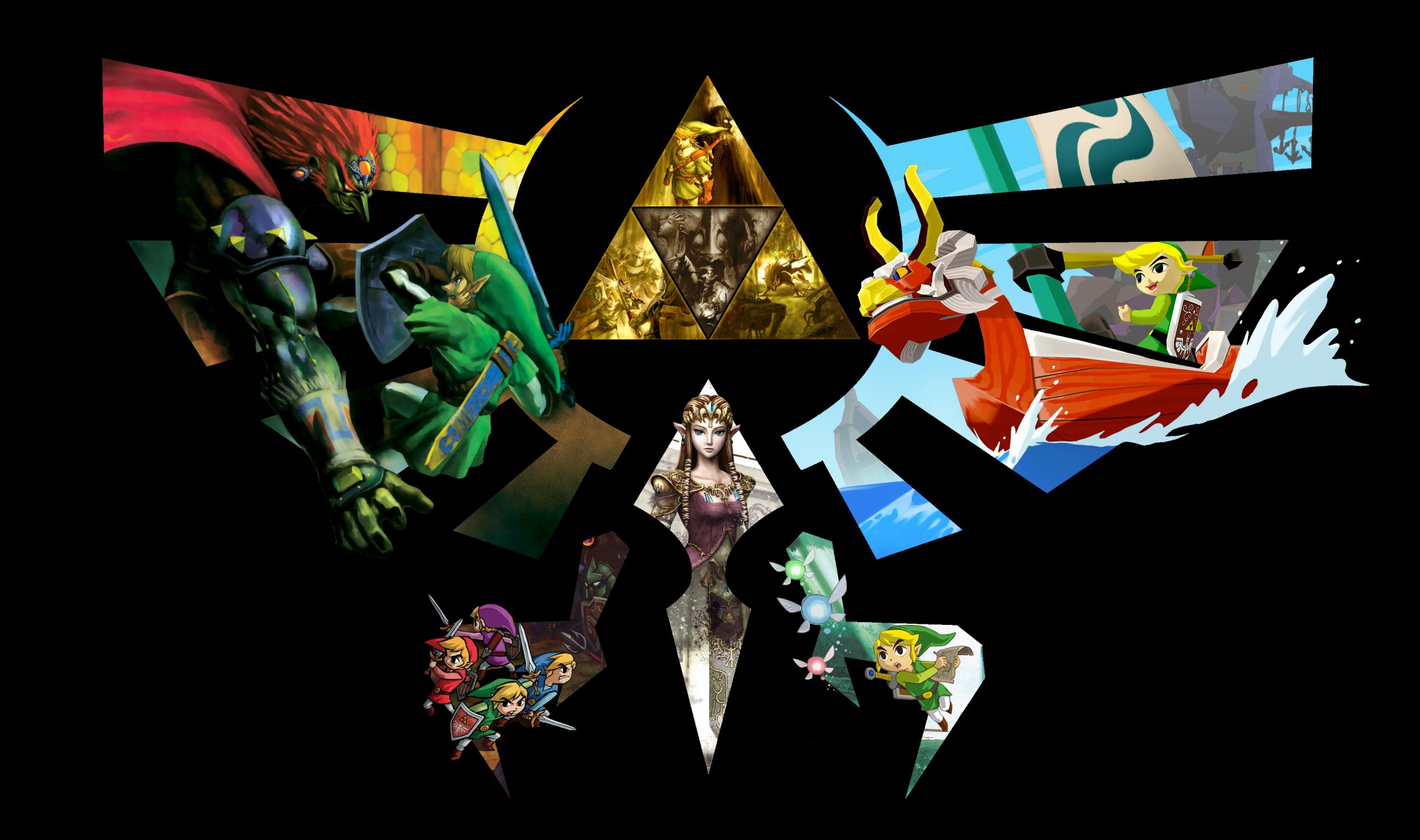 Another year is coming to a close, and that can only mean one thing: it is, once again, time to settle the score, which Zelda game is the best ever?

2019 has been kind to Zelda fans. This year, we had not one, not two, but three Zelda games announced: a remake of the beloved Game Boy classic Link’s Awakening, an all new rhythm bases spinoff in Cadence of Hyrule, as well as a sequel to 2017’s Breath of the Wild. The Link’s Awakening remake released to critical acclaim, and speculation around Breath of the Wild 2 has captured imaginations. Two classic titles also had big birthdays, with A Link to the Past turning 28 and Ocarina of Time celebrating its 21st birthday.

Each of these games have a special place in Zelda lore, but there can only be one Best Zelda Ever! This coming Saturday, November 30th, we will reveal which game will hold that honor for 2019. Just like every year, every Zelda Dungeon writer is tasked with ranking their favorite Zelda games from least favorite to most, with games ranking higher up the list getting more points. This year, we’ve decided to include some spinoff titles amongst our rankings, so look out to see what kind of impact Cadence of Hyrule, Four Swords, and Hyrule Warriors have on the list!

Last year, Ocarina of Time won top honors, stopping Majora’s Mask from repeating from 2017. Will a new title take the top spot? Check back This coming Saturday and see who won!

Comments
Sorted Under: Best Zelda Ever, Original Content, Slider
Tagged With: No tags were found for this entry.