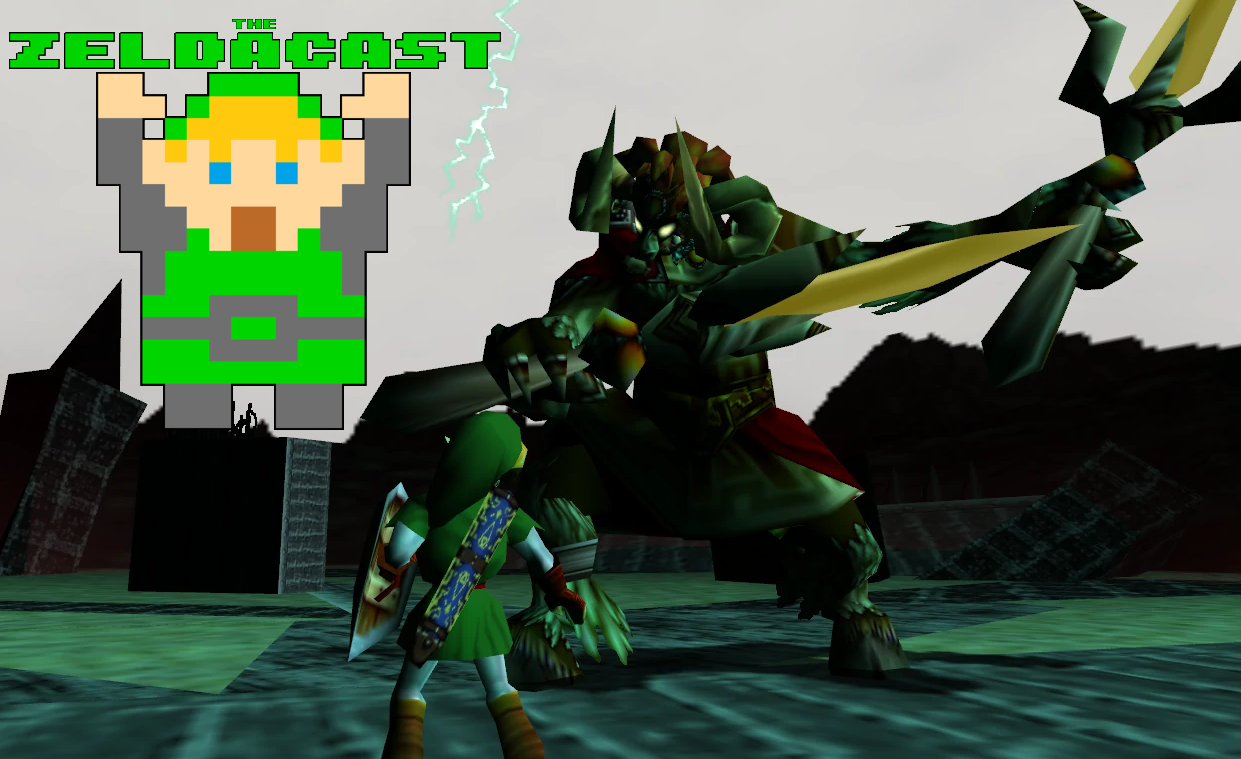 It’s our first show since returning from the 2022 Zelda Dungeon Marathon, and this week, Andy and Al don’t have a show topic per-say, but rather, are just sitting down and catching up! They go over some of the games they played at the Marathon, tell some stories about the event, discuss some recent happenings in the video game world, debate whether we’ll see Breath of the Wild 2 at the 2023 Marathon, and answer some fan questions about the event and Zelda in general.

Come catch up with friends, and make sure to check out the Q&A Spiteri Show tweet to ask some podcast questions!